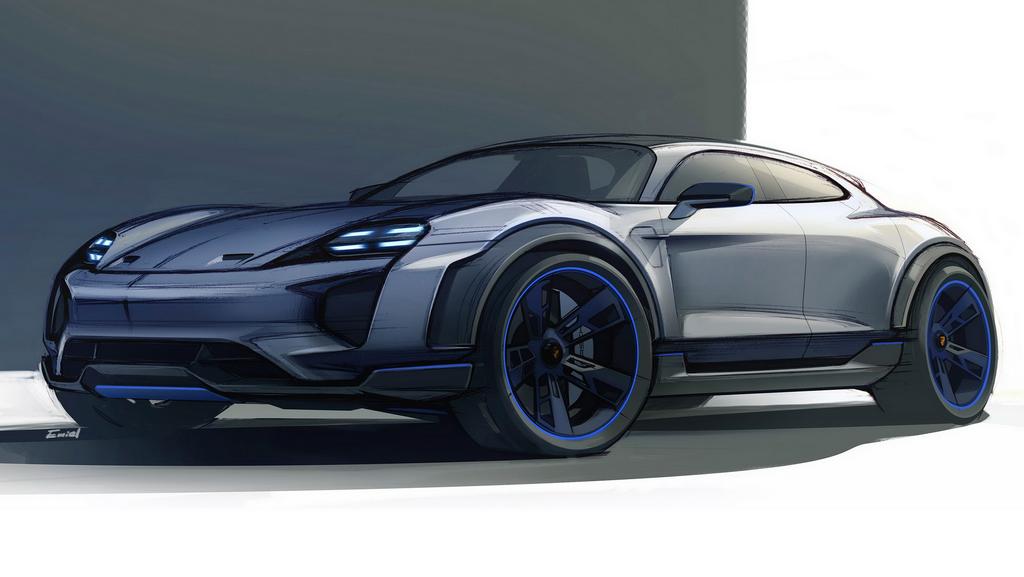 The 88th edition of Geneva International Motor Show hosted at the Palexpo has witnessed Porsche unveiling its new design study called the Mission E Cross Turismo. Going by the pure looks of its, it will bear a production version that would follow the crossover-ish SUV path – a segment that has had increasing affinity over the years among buyers worldwide.

The Mission E Cross Turismo is for the adventure-seeking luxury car enthusiasts who would like to be outdoors on weekends. The concept backs up its versatile character with a supple cabin and being able to carry loads of stuff around. It has a part off-roader styling to say the least and is instantly recognisable by boasting signature design attributes of Porsche. 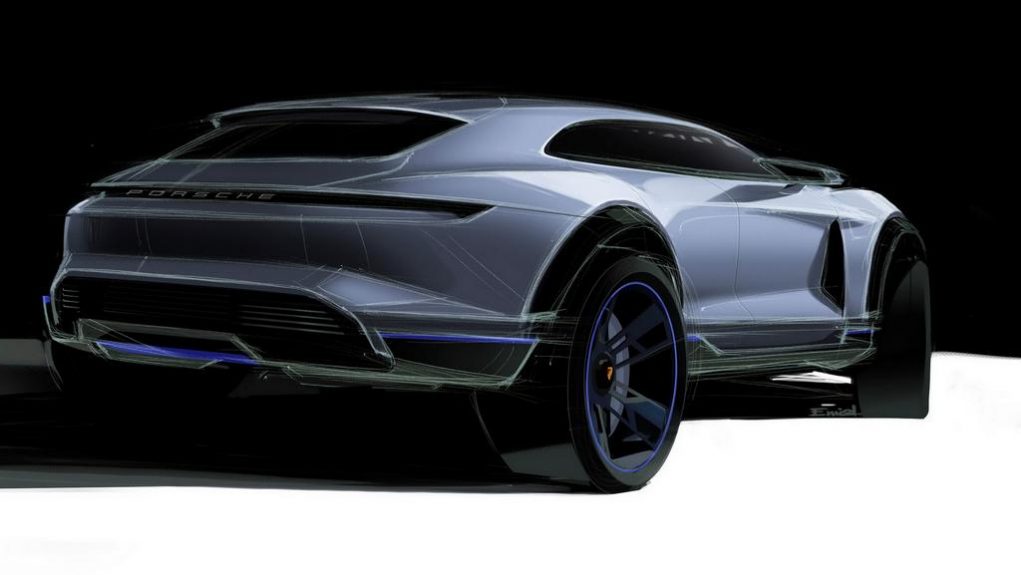 Up front, it comes grafted with matrix LED headlamps and massive air intakes. The big wheel arches and the wheels enhance its off-road credibility further while the smaller pillars, crossover silhouette and wide profile are testament to the spacious cabin. It is built on a unique architecture and could make way for the second product from Porsche’s Mission E zero-emission line.

The design study features a length of 4.95 metres and the drive is sent to all the four wheels aiding by Porsche’s own Torque Vectoring system. It has a high ground clearance and a menacing front spoiler as well. The Mission E Cross Turismo’s backrests can be folded flat and a rail system with adjustable and removable straps present in the trunk. The instrument panel is horizontally laid out and the dashboard is inclined to the driver. 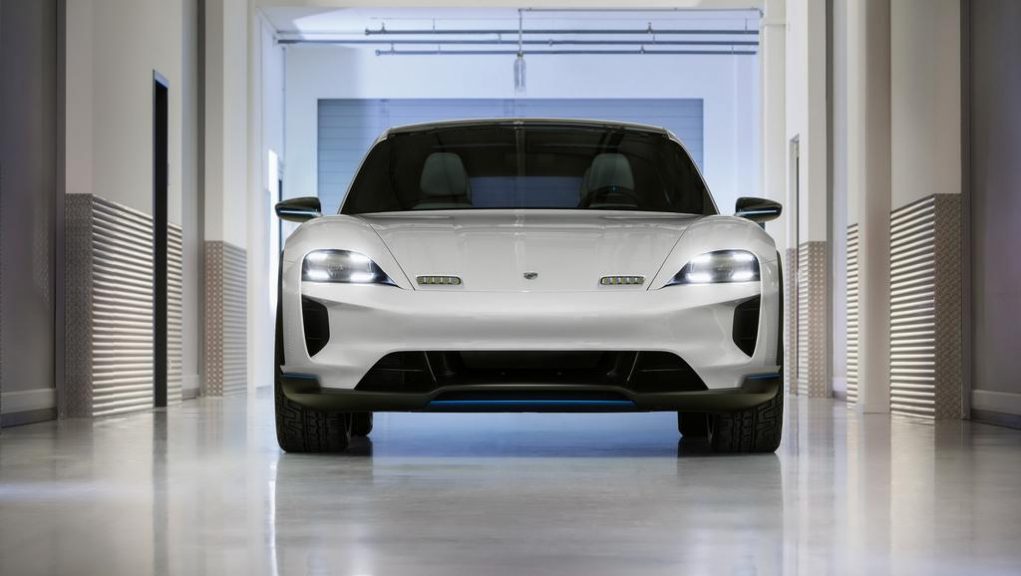 The cluster displays three-way digital graphics and there is also presence of ambient lighting, Porsche Connect digital services, sporty seats, etc. As for the powertrain, the electric system produces a combined power output of 600 horsepower helping the E Cross Turismo to do zero to 100 kmph in less than 3.5 seconds. It is capable of reaching 200 kmph in under 12 seconds.

The German manufacturer, who is preparing to bring the zero-emission vehicles to the market in the not-so-distant future, claims that multiple acceleration modes in the E Cross can become reality without any substantial lose in performance or efficiency. 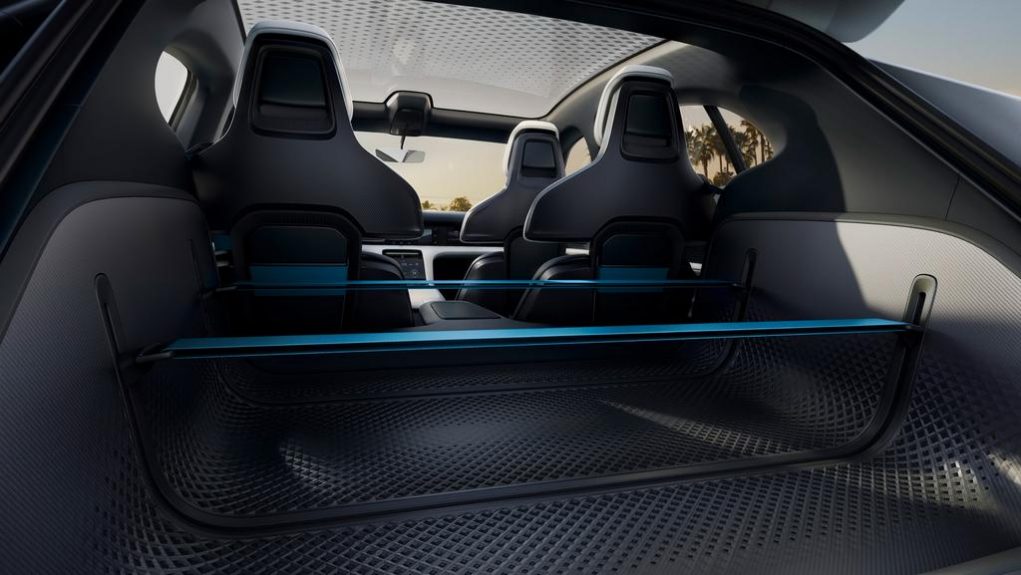 The adaptive air suspension helps in increasing the ground clearance by up to 50 mm and the active roll stabilization comes courtesy of Porsche Dynamic Chassis Control (PDCC). The lithium-ion battery pack is said to provide an electric range of around 400 kilometres on a single charge and can be fully charged in just over quarter of an hour. It can either be recharged via Porsche home energy storage, charging station or using induction means.