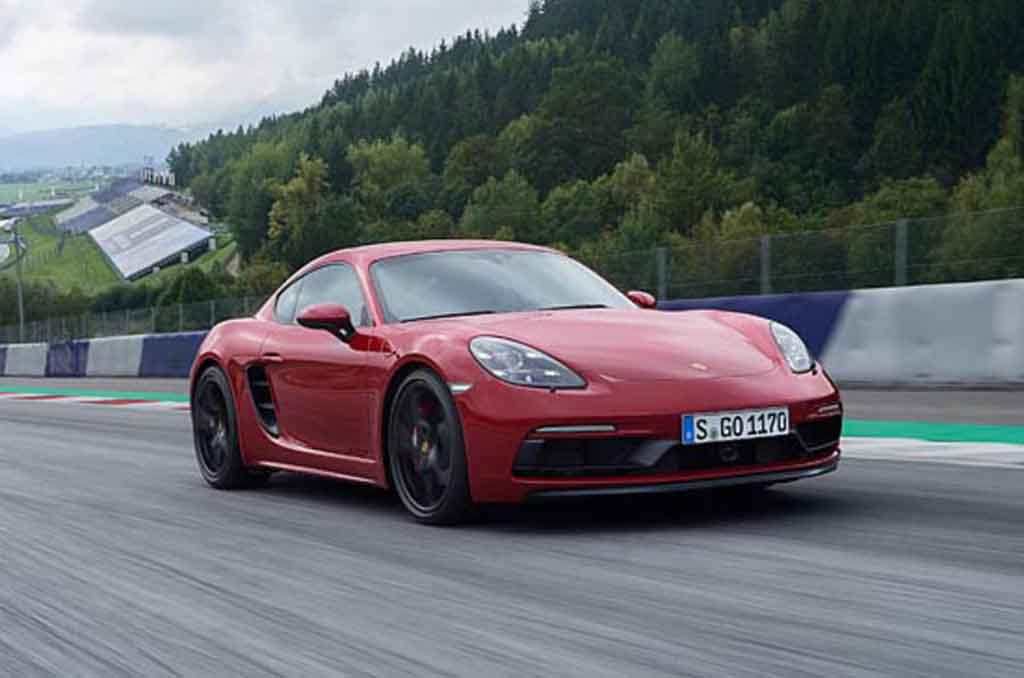 Last year, Volkswagen engineering boss James Liang became the first employee of VW Group to be jailed for his involvement in the dieselgate scandal

Volkswagen dieselgate scandal is one of the biggest manipulations caught red-handed. The company is suffering since dieselgate as more information regarding this has been coming out and the reputation of Volkswagen brand has gone down badly – but not its sales though.

The latest development in dieselgate scandal is that Porsche engine boss Jorg Kerner has been arrested on 19th April on suspicion of dieselgate manipulation. Some German media reported earlier this week that Porsche research and development boss, Michalel Stinner, was also investigated for possible involvement or knowledge of matters related to diesel scandal. German police arrested Jorg Kerner following a raid on his house and office.
Also Read: Ford Is Accused Of Cheating Diesel Emission On 5 Lakh F-Series Trucks 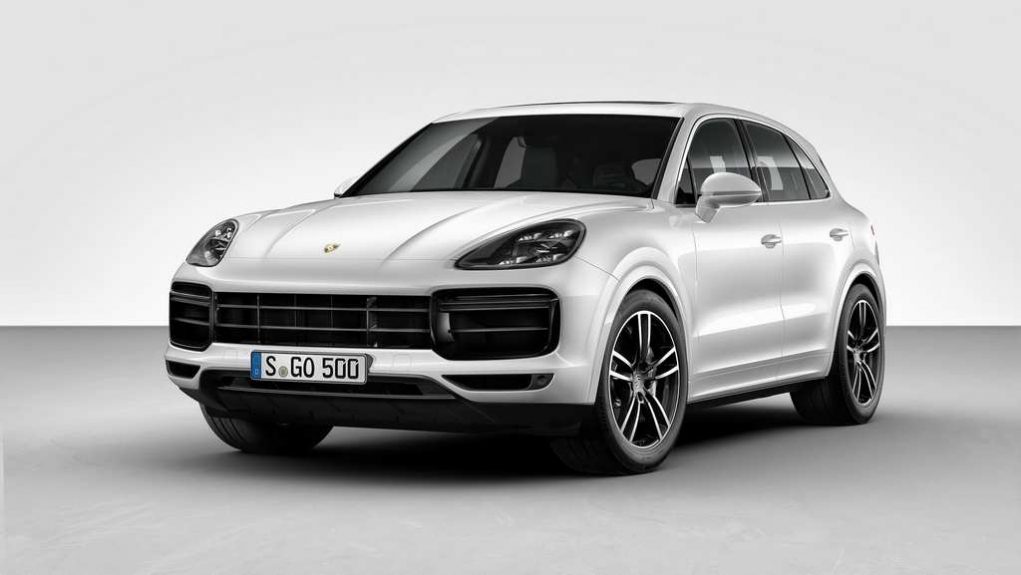 Porsche is one of the companies which has used the cheating software in Macan and Cayenne as the employees at the company have already known about this. But Porsche chairman Oliver Blume said that Porsche does not develop or produce any diesel engines or diesel software.

The prosecution has accused Porsche of being aware that impermissible control equipment was installed and he rejected this accusation. But till now Porsche hasn’t admitted that they have used this software as engines were supplied by Volkswagen to them and the engineers didn’t know about this.
Also Read: FCA Could Compensate Emission Scandal Affected Vehicle Owners 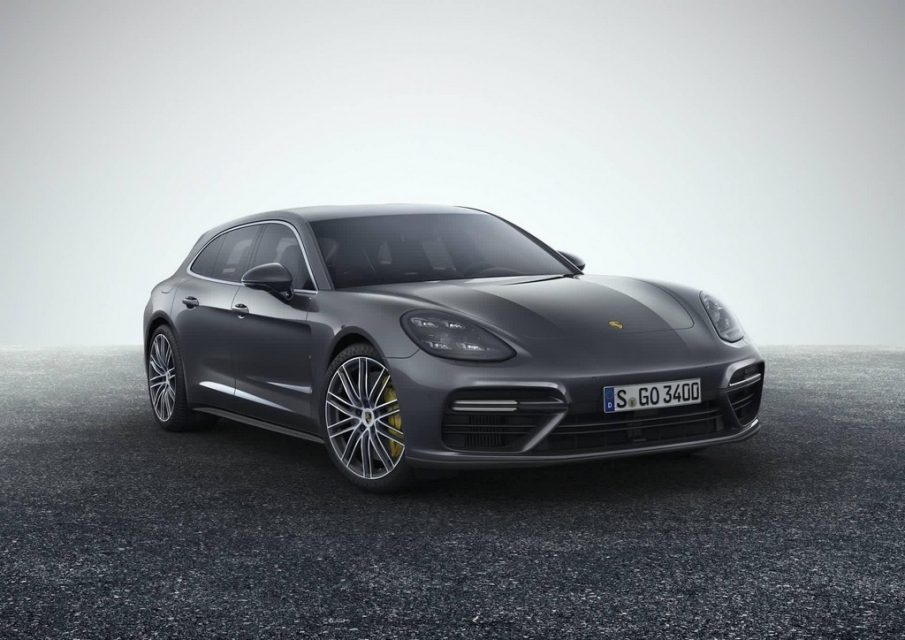 Last year, Volkswagen engineering boss James Liang became the first employee of VW Group to be jailed for his involvement in the dieselgate scandal. He was sentenced to 40 months in prison and $200,000 fined as he was Volkswagen’s head of diesel competence in the US. He was not the master brain behind this software but he tried to hide the presence of this device during early meeting with legislators.

One of the reasons he pointed out for not telling the truth initially was that he enjoyed a high salary and was living in a big house in Southern California which was given by the company for the work he did. Globally 11 million cars have been fitted with this cheating device and eight Volkswagen executives have been charged for criminal offenses. In the coming months, more details will come out and eventually we will know who was behind this software.