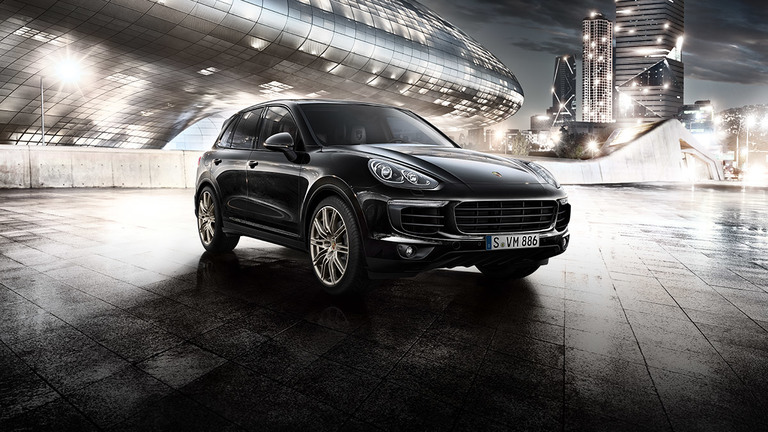 Fresh off the entry into Australia last week, Porsche has introduced the Platinum Edition upgrade to the Cayenne S luxury performance SUV in both petrol and diesel engine disguises in India as well. The German manufacturer launched the Platinum Edition package to the regular Cayenne back in July 2016 and it provides a list of added equipment that is unique.

The petrol Cayenne S Platinum Edition is quoted with a price tag of Rs. 1.27 crore and its diesel counterpart is sold at Rs. 1.31 crore (ex-showroom, Maharashtra). Modifications have been performed both inside and out to differentiate it from the regular Cayenne S. 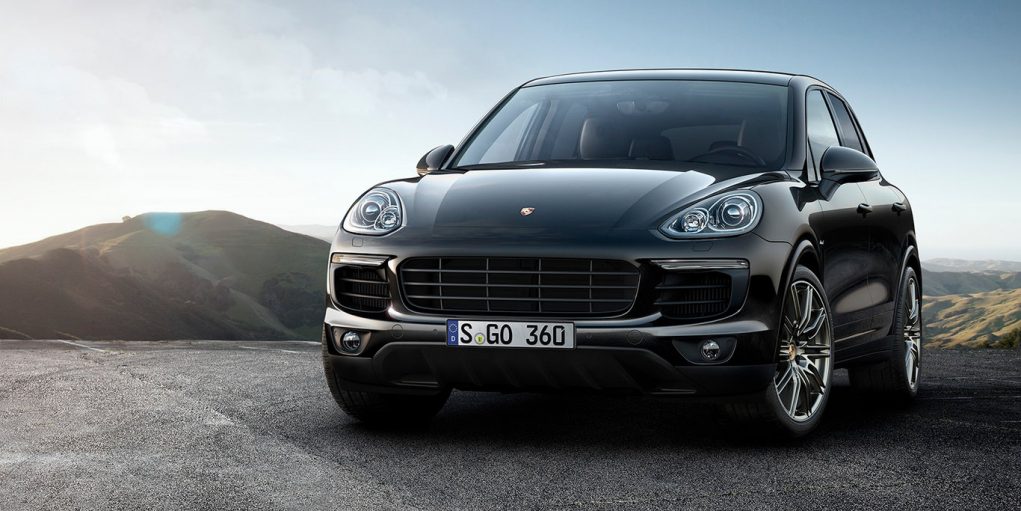 It includes black touches to the design elements that would express a meaner approach to the styling in place of regular chrome trim. The Cayenne S Platinum package allows for a larger set of 21-inch alloy wheels in contrast to the standard model’s 18-inchers.

The flared wheel arches now have the cladding similar in colour to the exterior paint scheme. Stepping on the inside, the Cayenne S Platinum Edition offers leather and Alcantara seat upholstery, eight-way adjustable seats, Porsche logos on headrests and door sill guards with Platinum badge. 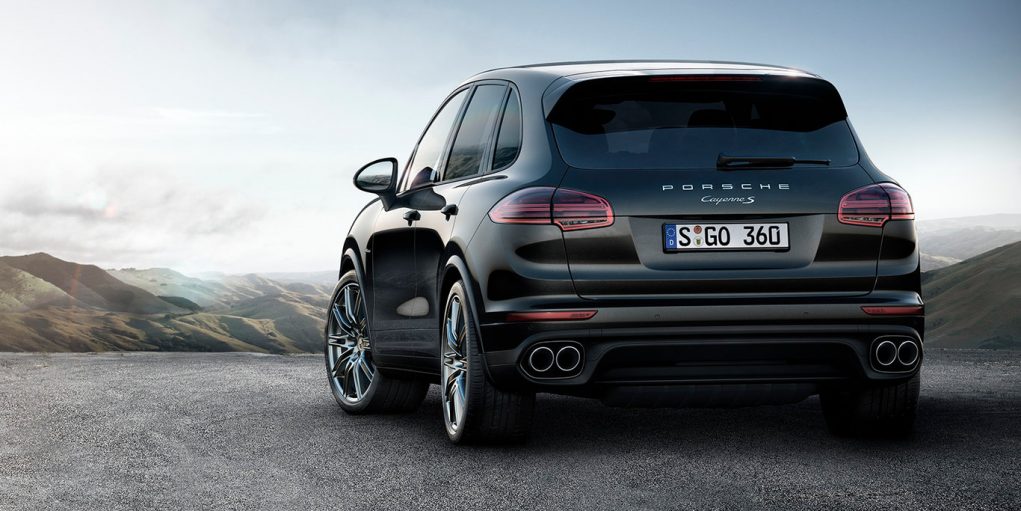 It comes in different colour shades like White and Black, and Jet Black, Mahogany, Carrara White and Rhodium Silver metallic colours. Compared to the standard Cayenne, the S models produce well over 100 horsepower in both the engine options. 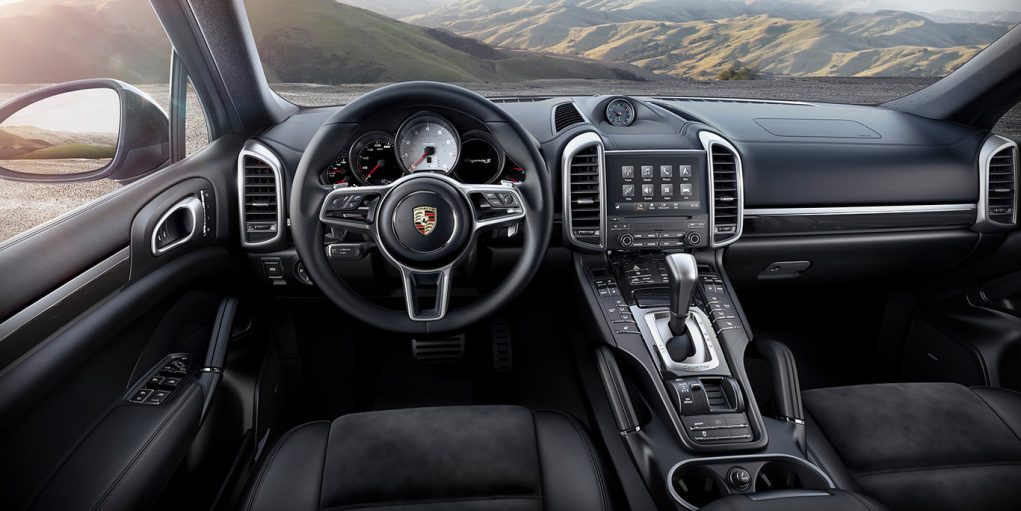 However, the Platinum Edition does not have any mechanical changes as the 3.6-litre, twin turbocharged, six-pot petrol continues to churn out 420 hp and 550 Nm of peak torque. The diesel Platinum Cayenne S delivers 385 hp and a massive 850 Nm torque from 4.2-litre, twin-turbo eight-cylinder motor.

Both the powertrains are coupled with an eight-speed Tiptronic S automatic transmission. The petrol-powered Cayenne S can do 0-100 kmph in just 5.5 seconds and can top put 259 kmph.