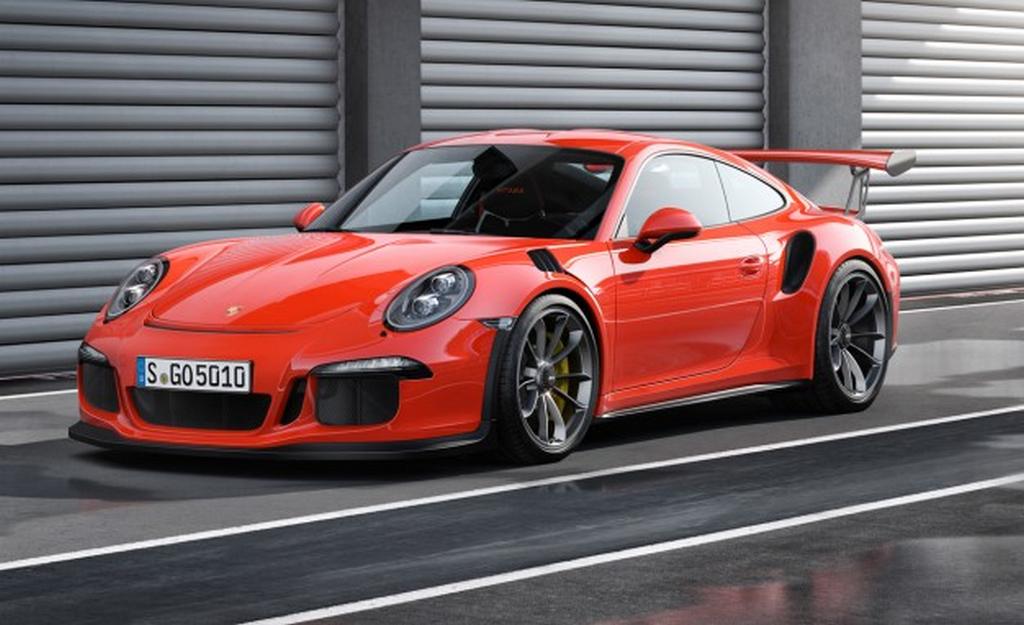 If an automaker is entering a segment, be it focussing on the masses or in performance, they will obviously be taken to the drawing board with some kind of conceptualisation and to speed things up and have a hold on the perspective, the benchmark product in that particular space will be used in priority to develop their own model.

Regardless of how technically strong and experienced the brand is, they will buy competitors’ cars to test and rip them apart to see how everything functions. The benefits are they could develop an even healthier car to boast about right from the get go and can better them in performance and other aspects. 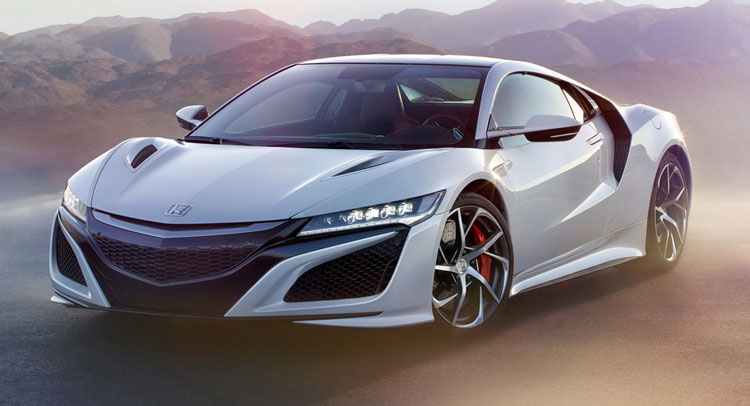 The story we are sharing here is not something new as you might have heard of it before but still worth a read. Porsche is renowned for its sports car development and has the 911 pedigree at the heart of pretty much everything they sell. Despite the German brand is criticised for almost the same looking cars, it has worked its magic under the bonnet for several decades.

Honda has the NSX as its current flagship sports car and was developed at the Ohio facility in US. The Japanese auto major, according to Automotive News, used the Porsche 911 GT3 to assess the steering characteristics after buying one through a customer to validate during the NSX’s development. 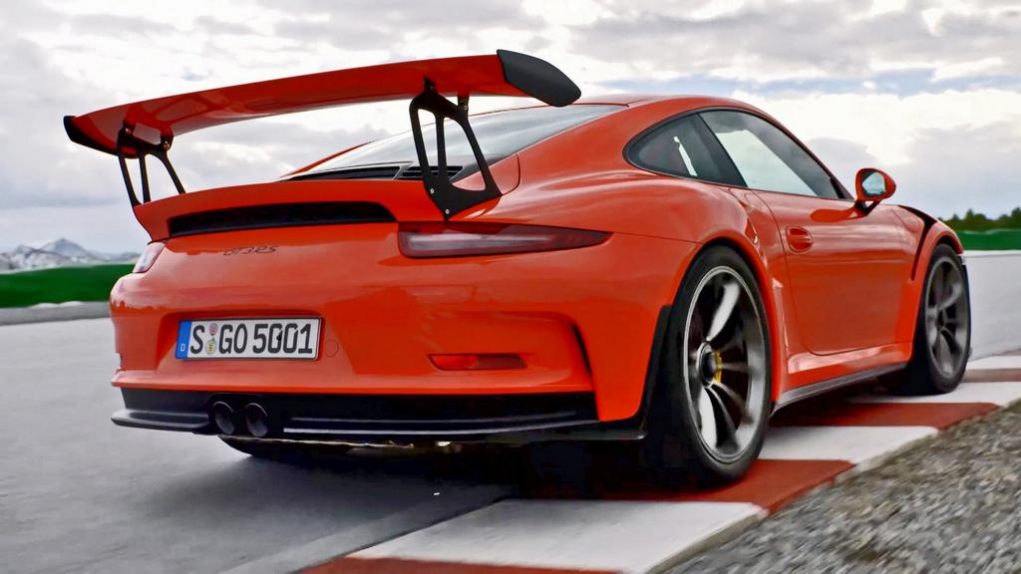 However, when the GT3 was recalled across US for fixing an issue with the connecting rods, Porsche engineers did use the information on the black box to find that it was with Honda. The NSX vehicle dynamics project leader Nick Robinson told that Porsche did not overreact and instead sent back the GT3 with a message under the engine cover that read: “Good luck Honda from Porsche. See you on the other side.” Fascinating wasn’t it?
Source: Road&Track