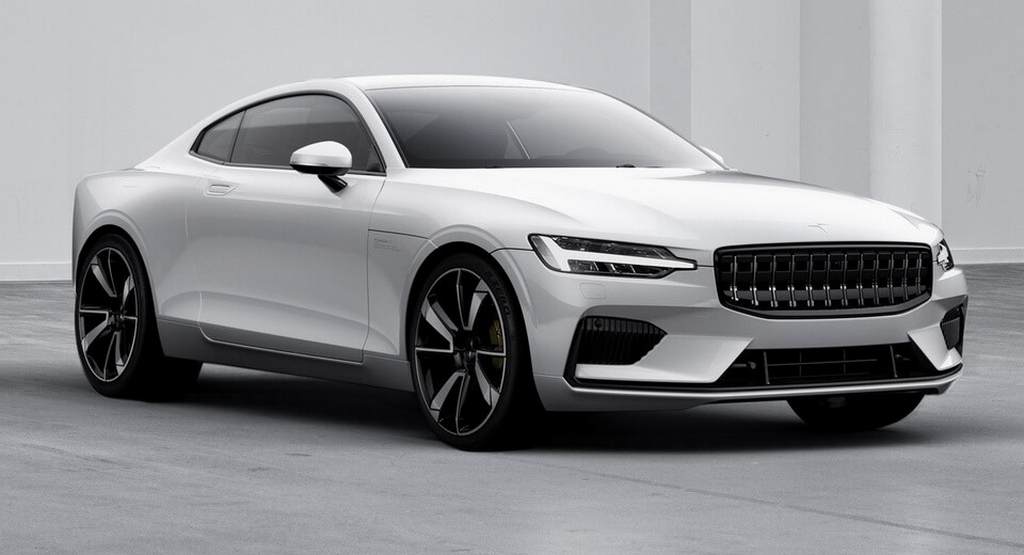 Polestar 2 electric sedan to enter production in 2019; to be the company’s second indigenous model after split from Volvo

Polestar is currently on its second EV that is to be christened as Polestar 2, an electric powered midsize sedan. This car is expected to enter production in 2019 and it will lock horns with Tesla Model 3 electric sedan that grabbed everyone’s attention in the world auto market. This is going to be the second indigenously built model after Polestar’s split from Volvo.

Details about the upcoming Polestar 2 electric sedan are yet to be disclosed. But the automaker says that it would be significantly more affordable compared to the Polestar 1 coupe that has been already unveiled. However, the range of its electric powertrain, specification are yet unknown. 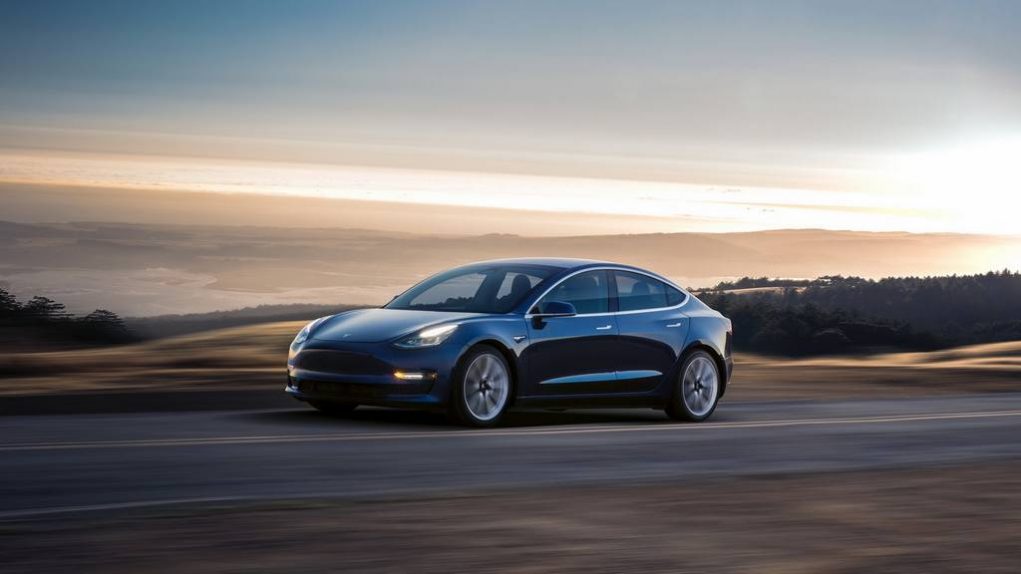 The Polestar 2 could be a very important model from the brand. The brand is gearing up to become a major player in the world EV market. Its experience in making performance cars is going to add zing in the upcoming electric vehicles from this company. Polestar is going to spearhead Volvo’s EV strategy and the upcoming sedan will be a crucial model. Apart from the electric sedan, Polestar is also working on a SUV that is to be christened as Polestar 3 and it will complete the automaker’s initial portfolio.

The Polestar 1 has already grabbed attention of the auto enthusiasts with its 600 hp generating plug-in hybrid powertrain. This lightweight coupe is built on Volvo’s SPA platform and it generates 100 Nm of peak torque. Polestar also claims that this coupe has longest all-electric range for any hybrid car in the world. 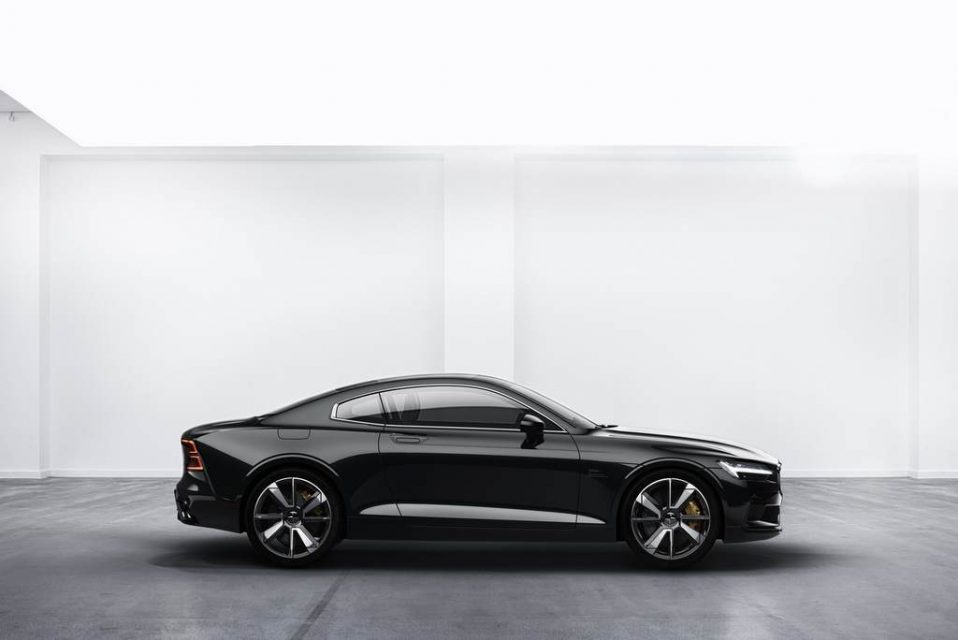 Speaking about Tesla, the American EV manufacturer has good reason to be worried considering several global auto majors across the world are preparing to roll out EVs in near future. The Model 3 electric sedan is going to be the first Tesla car to be launched in Indian market that is thriving to adopt zero emission all electric mobility by 2030 under its Mission EV 2030 plan.