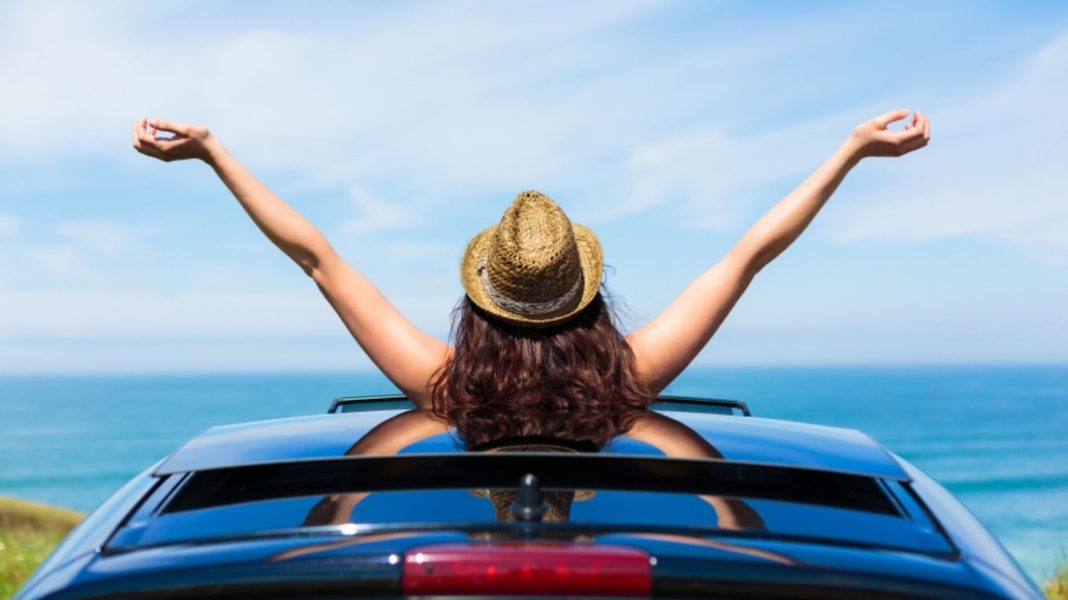 Popping your head and body out of a moving car is extremely dangerous, and it will attract fines from traffic police in India

In recent times, a lot of Indian car buyers have been opting for sunroofs on their cars. While the feature is brilliant for letting the sun in during a leisurely drive, sometimes people poke their heads out of it when the car is on the move. This may seem like a fun activity, but it is extremely dangerous and could lead to major injuries.

Kolkatta Traffic police have started imposing a fine of Rs. 1,000 under Section 184 (F) of the Motor Vehicles Act on people who pop out of their car’s sunroof on the roads. The cops were witnessing several instances of people standing in cars with their heads and torso out of sunroofs, that too on busy streets, and many such occurrences have been captured on CCTV traffic cameras as well.

The traffic police of Kolkatta has stated that they are campaigning to make people aware of the dangers of such dangerous stunts. Instead of trying to catch people in the act, which could prompt drivers to speed up and/or try to evade, the police has restored to gathering video evidence and issuing challans appropriately. 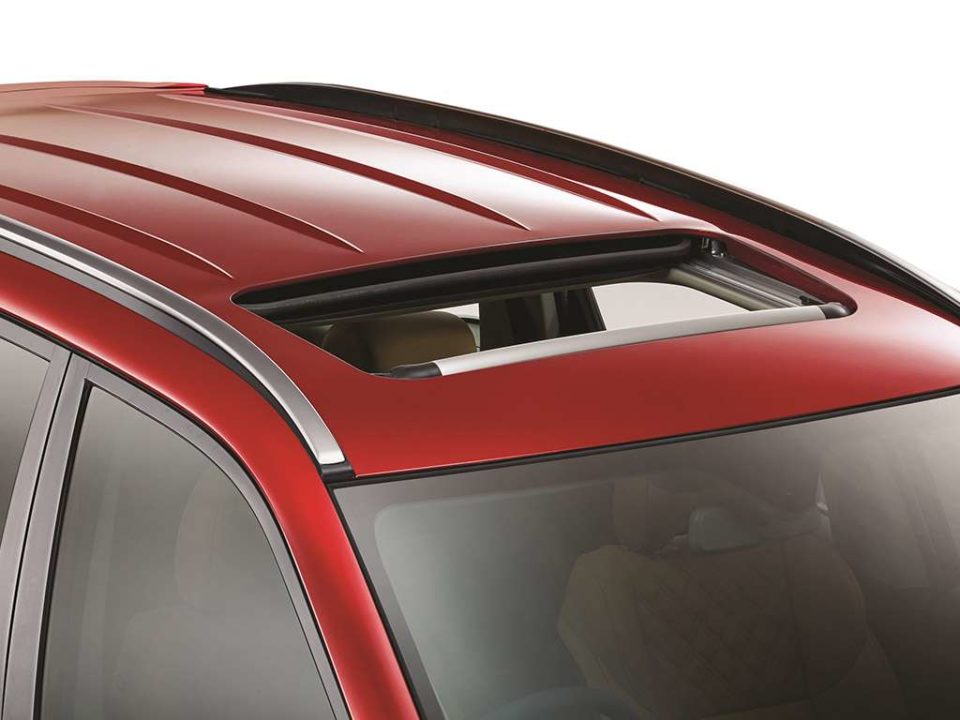 Although it feels great to feel the wind in your hair when on a drive, not being safely strapped to the seat can be dangerous, especially on unpredictable Indian roads. Any bump on the road or a sudden manoeuvre can throw the person poking out of the sunroof off balance. This could lead to major injuries, or in worst-case scenarios, even death.

In some cases, people have reported injuries to the neck, head, and torso, due to low dangling wires, kite strings, etc., which the drivers often fail to notice when driving. When driving, all the passengers inside a car should always be seated appropriately with the seatbelt on. 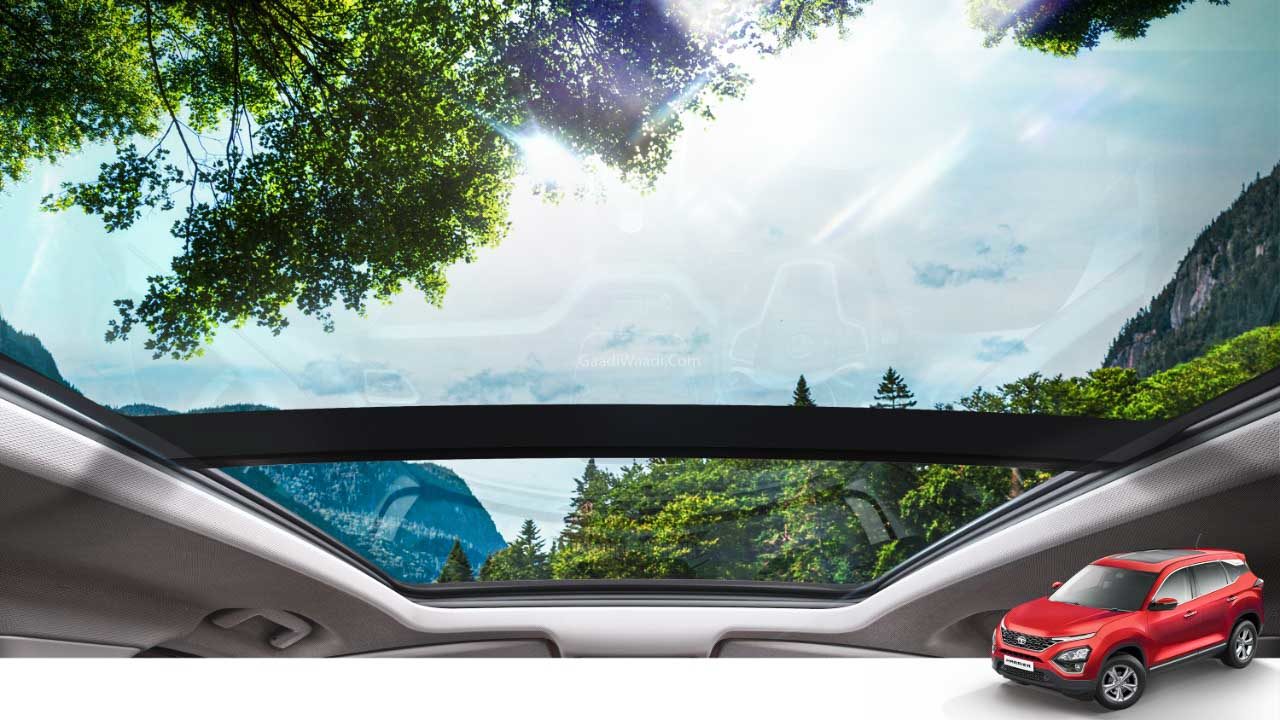 In the winter season, the instances of car passengers popping out of the sunroof are expected to be very high, which is why the cops are taking legal action to prevent it. It is necessary to realise that the fun isn’t worth the risk in such cases. It’s best to park at a safe, picturesque location if one wishes to poke their head out of the sunroof, as that is the safest way to do it.