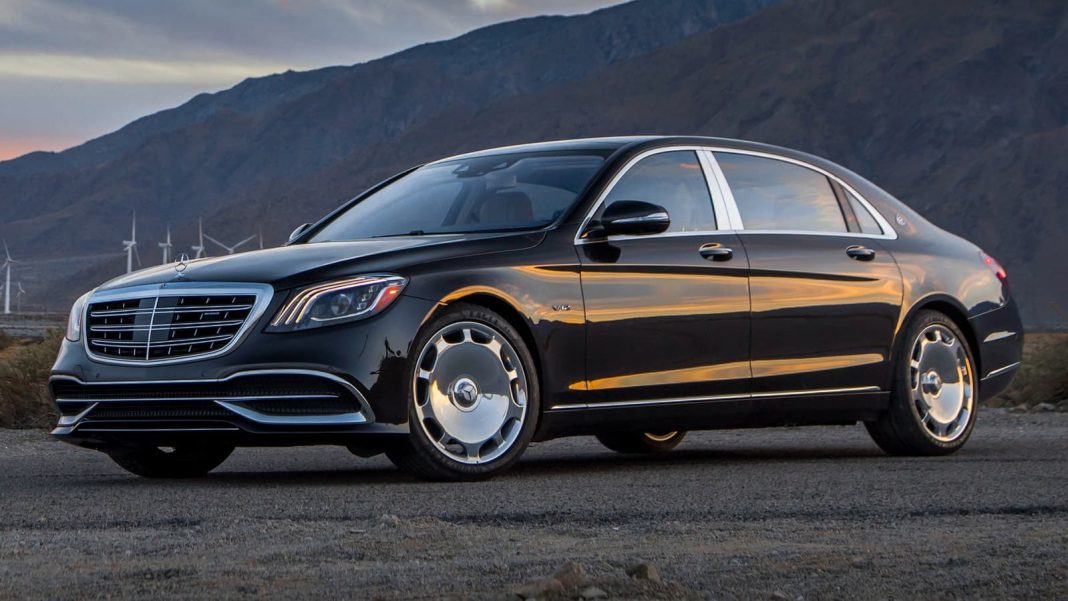 PM Narendra Modi was spotted with his new vehicle, a Mercedes-Maybach S650 Guard, while welcoming Russia’s President Putin at Hyderabad House. The car is an armoured luxury limousine, that offers VR10 level protection, the highest protection available on a production car. The vehicles in PM’s convoy are managed by Special Protection Group (SPG).

SPG usually submits the request for a new vehicle based on security requirements, and orders are made for multiple units, including decoys. Maybach S650 Guard is capable of withstanding hardened steel core bullets on the body as well as the windows. It has a 2010 Explosion Proof Vehicle (ERV) rating, and can protect occupants from a 15 kg TNT explosion just two metres away.

The cabin also has a separate air supply, to protect against gas attacks. The car sports run-flat tyres, which can continue to be used even after they get punctured, to make a quick getaway. The fuel tank has been coated with a special material, which Boeing also uses for its AH-64 Apache helicopters. In case the fuel tank gets shot, the material automatically seals the bullet holes. 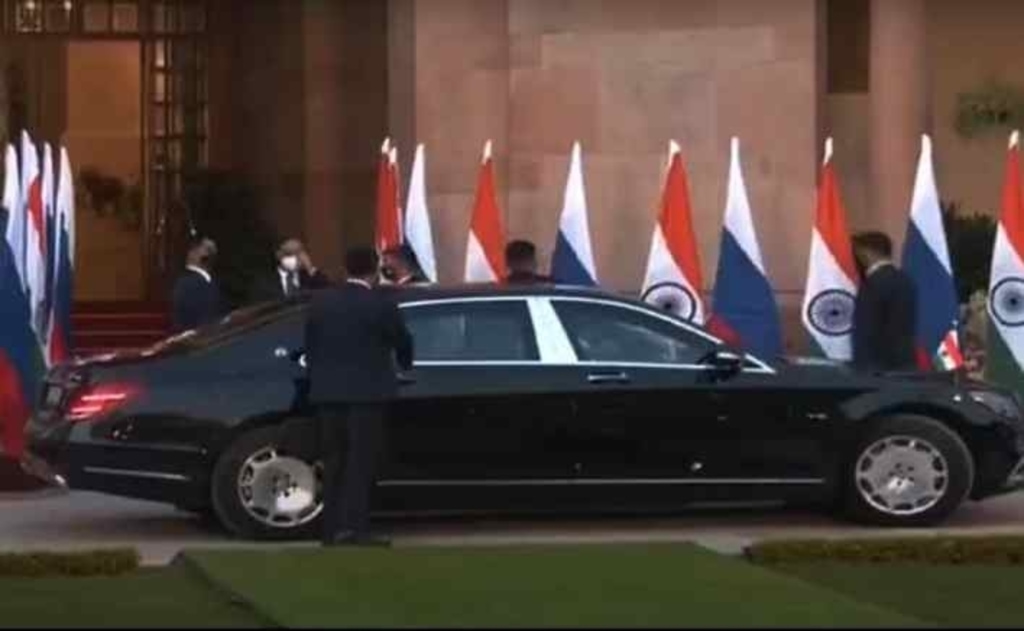 To move all that heft around, the armoured limo gets a large engine under the hood – a 6.0-litre twin-turbo V12 engine, which belts out 522 PS of peak power and 900 Nm of maximum torque. The top speed of Mercedes-Maybach S650 Guard is limited to 160 kmph. Of course, the luxury offered by the car is unmatched as well.

To ensure maximum passenger comfort, the car gets executive seats, available with an array of high-quality upholstery options and plenty of convenience features (like seat massager). The wheelbase of the car is longer than the regular Mercedes-Benz S-Class, which helps liberate more space in the cabin. 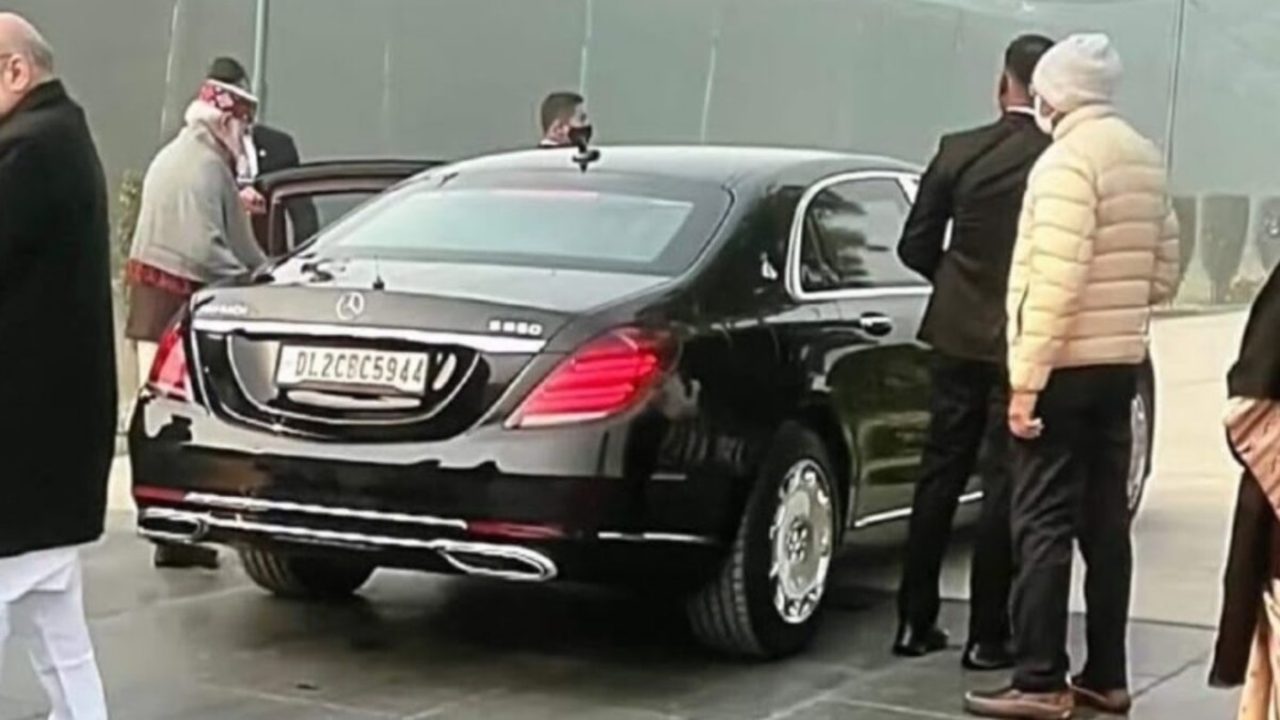 The true cost of PM’s Mercedes-Maybach S650 Guard is not known, although estimates put it upwards of Rs. 12 crore. The convoy consists of at least two of these armoured limousines. Only one is tasked with ferrying the PM, while the rest are decoys. Previously, his convoy also had cars like Land Range Rover Vogue, Toyota Land Cruiser, and BMW 7-Series High-Security Edition.