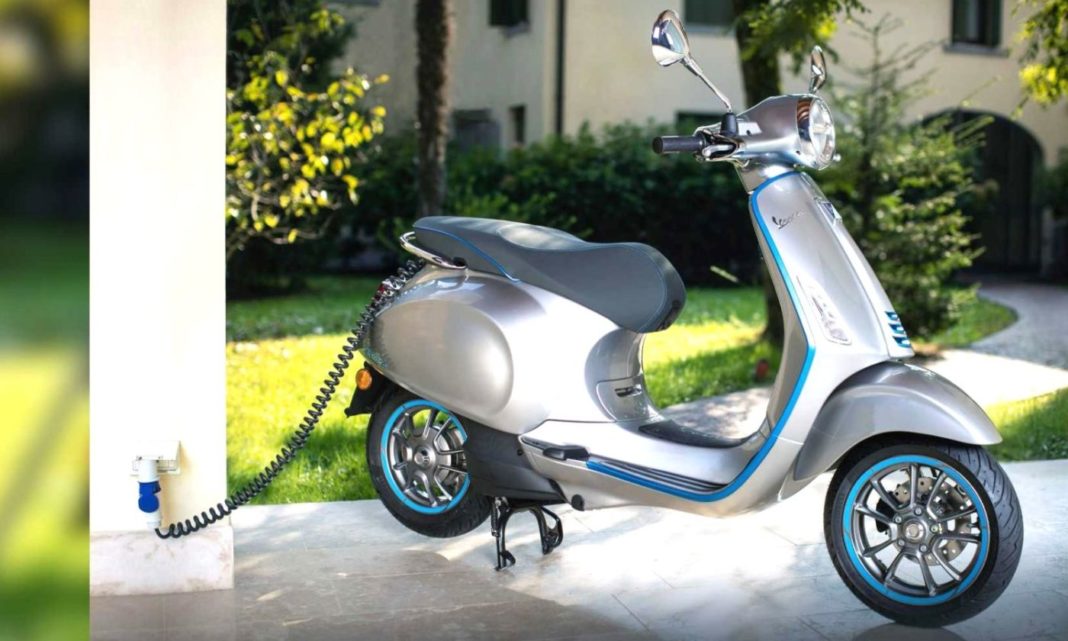 The Vespa Elettrica was showcased during Auto Expo 2020, and was previously expected to be Piaggio’s entry into the EV market in India

Earlier this year, at the 2020 Auto Expo, Piaggio had showcased the Vespa Elettrica in India. The electric scooter is currently on sale in Europe, and earlier reports had suggested that it could launch in India as well. At the Expo, the EV managed to garner of attention from the attendees, and thus it seemed quite plausible.

However, recently Piaggio has confirmed that it won’t be launching the Vespa Elettrica in India anytime soon. The primary reason for this is the lack of local component sourcing. The manufacturer wanted to achieve a high level of localisation, in order to keep costs down, but due to lack of local production, the plans were dropped.

Indian EV manufacturers rely heavily on China for the import of EV components, like lithium-ion batteries. At the moment, there are no facilities in India that manufacture these batteries, and importing them from other countries would only raise costs. Hence, even though the product received a positive response from dealers, as well as potential customers, the Vespa Elettrica’s India launch has been put on hold. 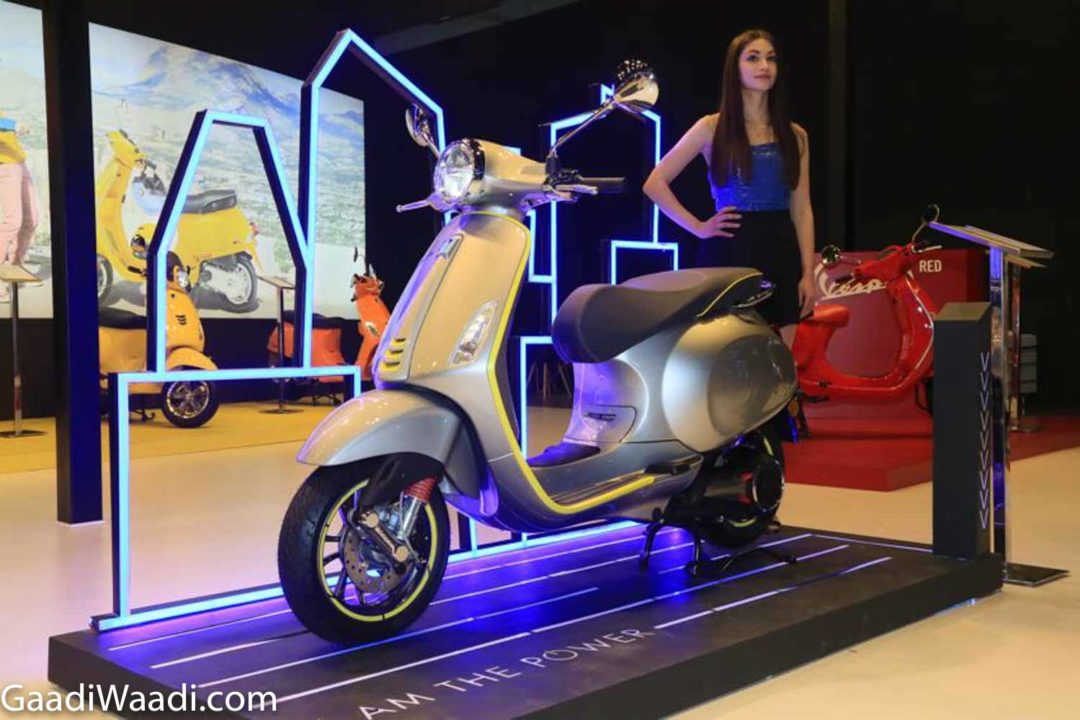 Vespa isn’t the only one facing problems with the electrification of its vehicles. Honda 2wheelers has also faced similar problems in India. The brand has stated the lack of EV infrastructure as the main reason for its reluctance to enter into the EV market space. These are a few fundamental problems that need to be addressed, before electric vehicles can become a practical transport option.

There’s a silver lining though; Piaggio hasn’t completely ruled out electric two-wheelers for India. Diego Graffi, Chairman and Managing Director, Piaggio Vehicles, was stated: “We are investigating the possibility to have full localisation of the powertrain that we have designed for the European model here in India for the Vespa. Whenever we see the level of cost for this kind of initiative becoming affordable, at that point we will come with a product in that range.” 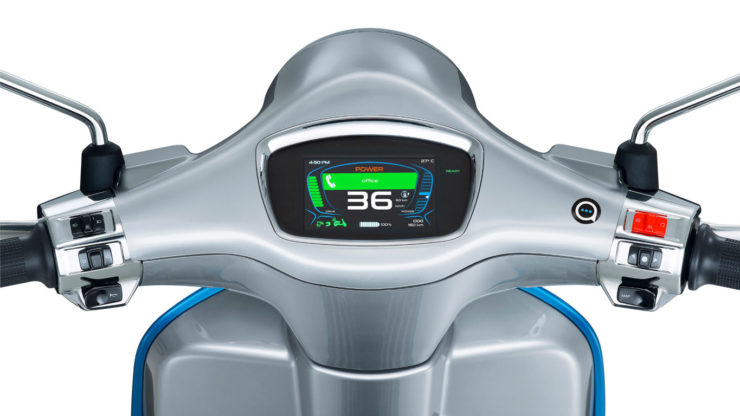 The Europe-spec Vespa Elettrica is powered by a 4 kW motor, and offers a range of 100 km. Its top speed is rated at 70 kmph, and it takes around 4 hours to charge it from 0 to 100 per cent. If launched, this electric scooter shall compete against the Bajaj Chetak, TVS iQube, and Ather 450.