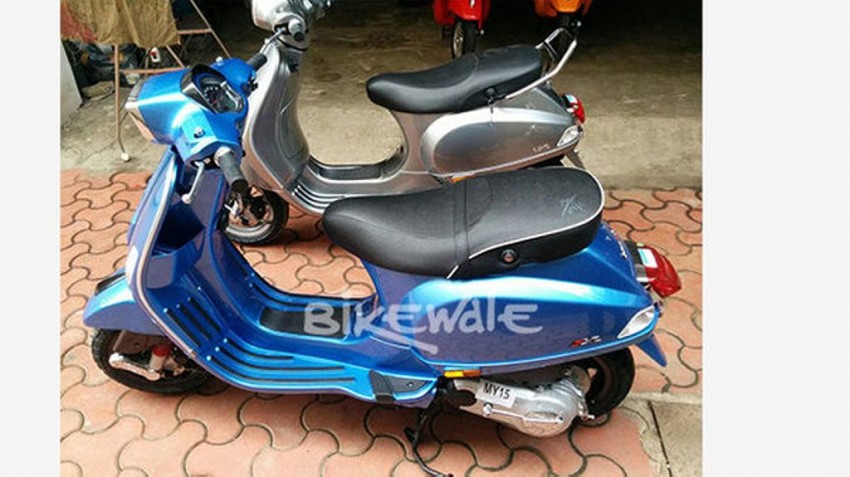 Piaggio Vespa SXL & VXL are spruced up variants of the Vespa S, which is also a sport version of the normal Vespa

At exactly lunch hour in India, the Italian scooters has been leaked. Something that was a complete mystery until now has been finally revealed on the internet. Piaggio will be launching Vespa SXL & VXL tomorrow evening in India. The scooters are based on the current Vespa S, which too is based on the original Vespa that made its entry in the year 2012. Piaggio with their retro scooters created a niche and the demand which didn’t stay long due to expensive price tag. After launching the Vespa S in the market during the year 2014. 2015 see’s a launch of the Vespa SXL & VXL. 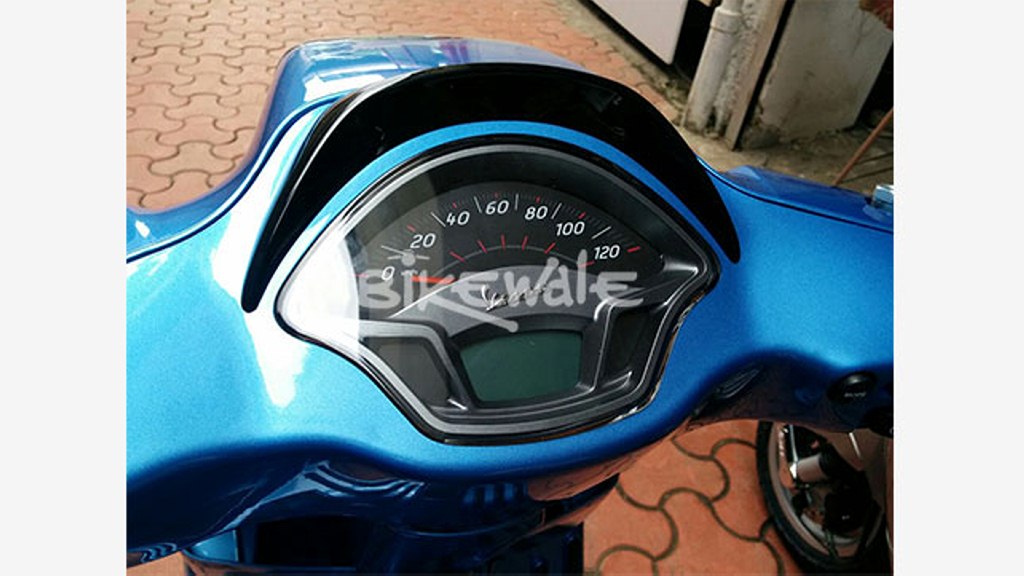 What’s the change you may ask? Well, for starters the speedometer has seen a huge change its part analogue and part digital, which has nothing retro about it. Cosmetically there are no changes except for badging on the rear which signifies Vespa SXL & VXL. There are new colors which can be seen in the pictures. One shade of gray and a shade of blue has been spotted which do look great in the metallic glossy finish. Square headlight Vespa does look very sporty and these new colors with subtle changes do make things better. 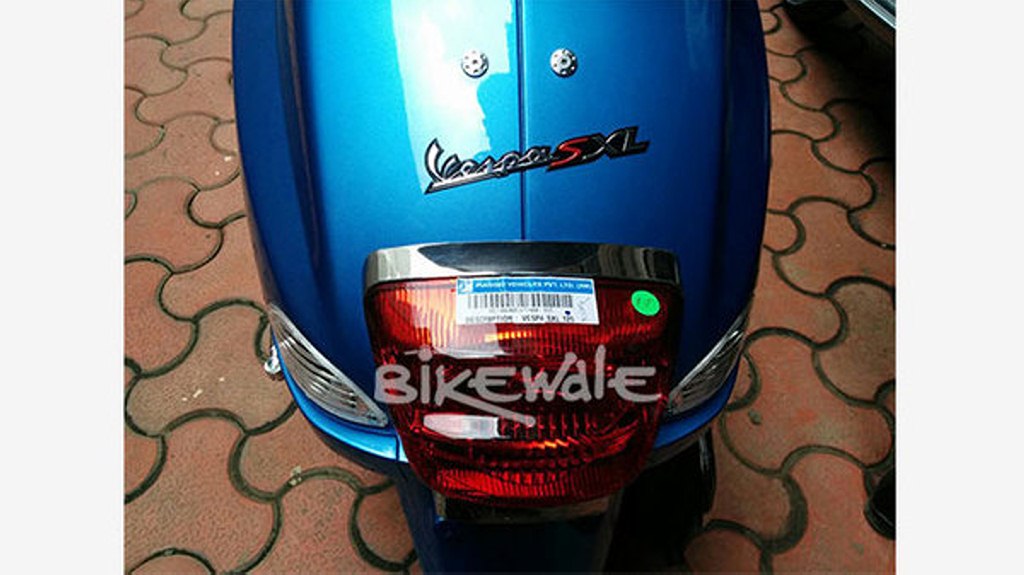 Mechanically, the 125cc 3-valve engine is same, which makes 10 BHP and 10.6 NM of torque. The engine is a responsive unit, which makes good mid and top-end power. Suspension duties are performed by same units. However, tyres are new and are of better compound and, there is disc brake as standard at the front. Launch happens tomorrow with football player, Alessandro Del Piero. We expect the prices to go further up by Rs. 2,000-3,000. Stay tuned as we will bring live and HD pictures from launch tomorrow evening.

Vespa SXL and VXL Gallery
1 of 6