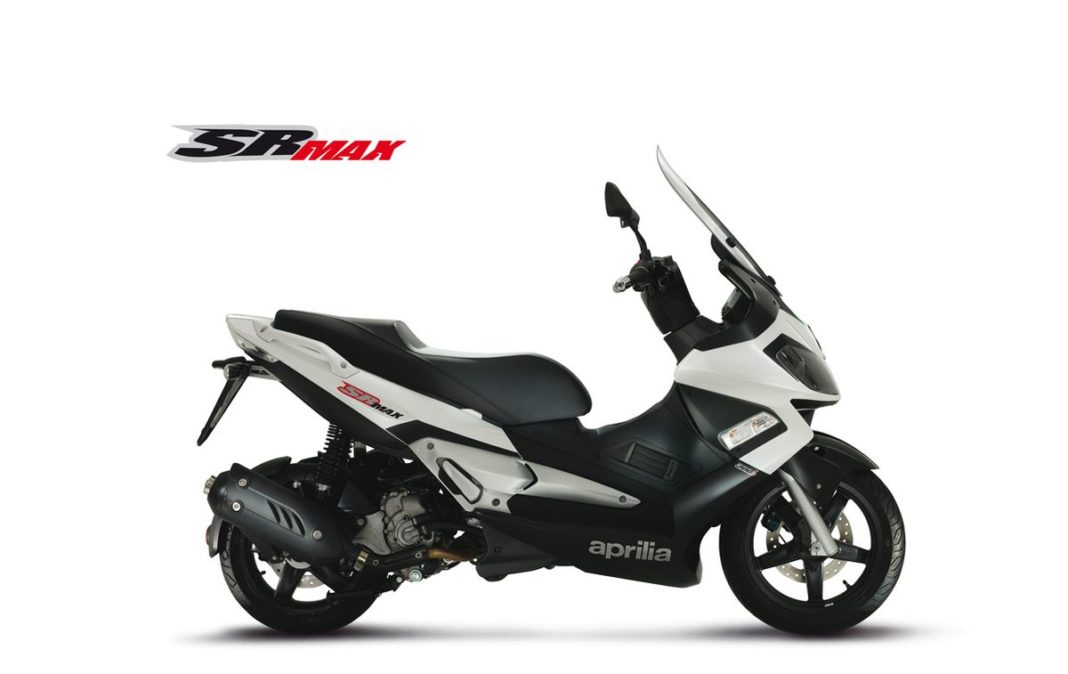 Piaggio is developing a new and powerful 160cc maxi scooter for India. The scooter according to the recent reports is in its final stages of development. If everything goes according to the plan Piaggio will launch it under the Aprilia brand by early next year. The new maxi-scooter has been developed in Italy.

The styling, features, and chassis too have been designed and developed by the Italian engineers but it also received vital inputs from the Indian engineers as well. The company has taken the design inspiration from their MP3 range of scooters but almost 90 per cent of the styling and design has been completed keeping the Indian consumers in mind.

The upcoming scooter will be powered by the same 155cc, single-cylinder motor which also powers the Vespa SR 150 (along with the gearbox) as well. However, the engine will be tuned differently and it will be a BSVI ready unit. Piaggio has decided to give it a different identity and thus have decided to brand it as a 160cc scooter. 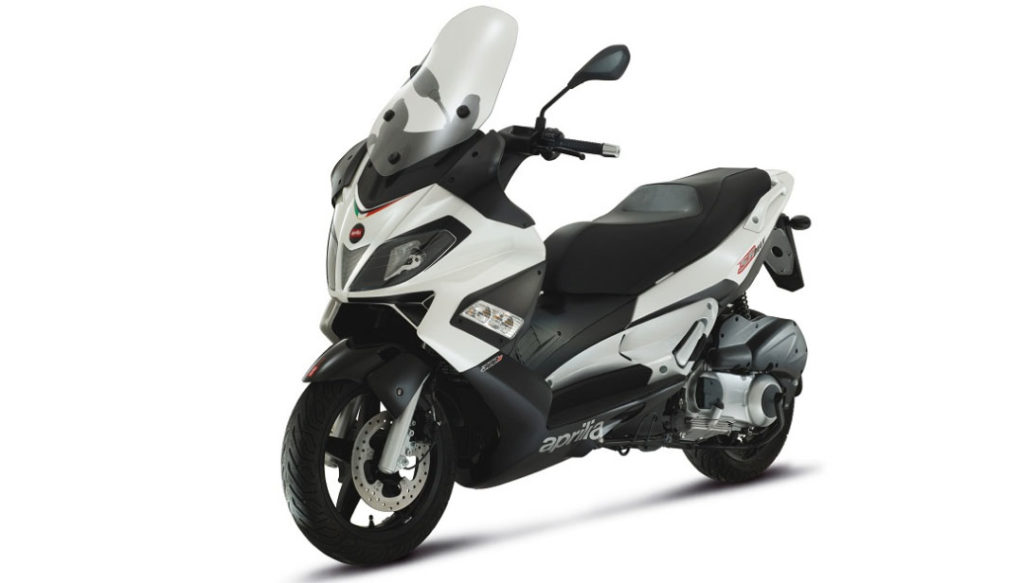 That said, there are no other details of the upcoming scooter available at this moment but expect it to be a premium offering and thus it will be positioned above the Aprilia SR150 when it finally launches here next year. The maxi-scooter will not only be powerful but will also offer practicality at the same time. Piaggio definitely has learned a thing or two from Suzuki after the Burgman 125 became an instant hit in India and created its own brand identity.

As far as the styling is concerned, expect the upcoming maxi-scooter to feature an imposing front apron and a proportional windshield to protect the rider from windblasts. We doubt that the scooter will get a split footboard as we find in the European maxi-scooters.

However, it will definitely get a long wheelbase duel headlamp and taillamp setup (most probably LED units) and a fully digital instrument cluster. You can also expect some additional features like a USB charging port as well. The scooter will also get a front disc brake as standard and a single channel ABS as well for the safety of the rider.