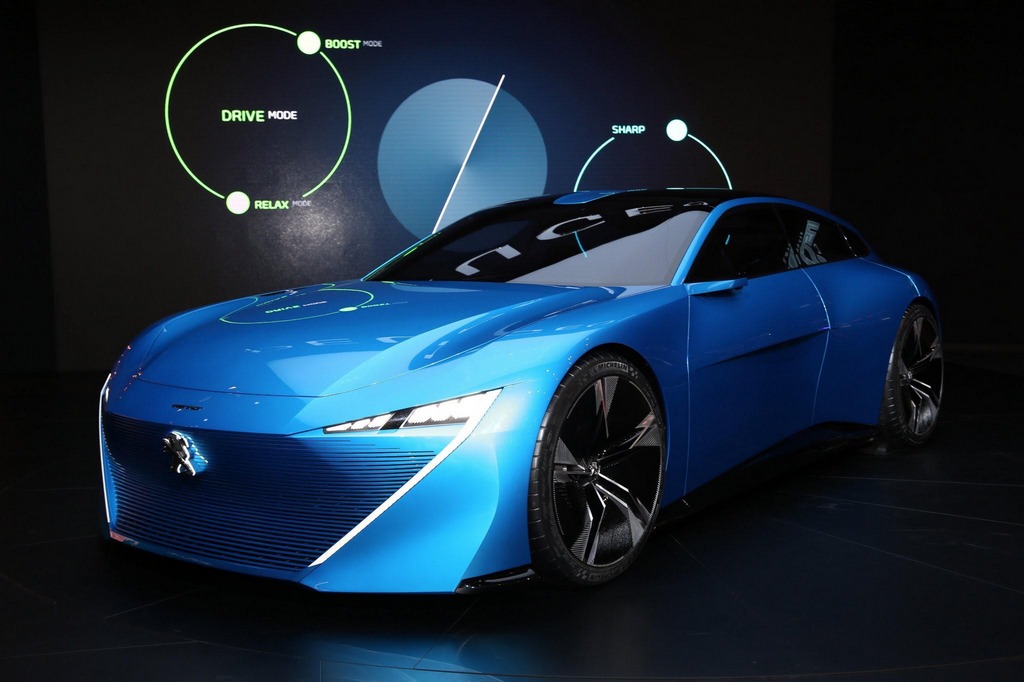 Peugeot has unveiled the Instinct Concept at the 2017 Geneva Motor Show following its showcase at the Mobile World Congress 2017 a few days ago. The concept car looks very much realistic with a futuristic take. The Instinct concept is claimed to be incorporating autonomous driving technology and powered by PHEV powertrain kicking out 300 PS of peak power.

As the world automobile giants are working on autonomous driving technology and environment friendly powertrain solutions keeping the future mobility in mind, the French automaker doesn’t want to be left behind. The car comes incorporating the company’s so-called ‘Internet of Things’ platform, which uses Samsung Artik Cloud system and syncs that with various user-specific devices. This way, the Instinct concept learns about the lifestyle of the driver and can pre-configure itself according to his or her needs. 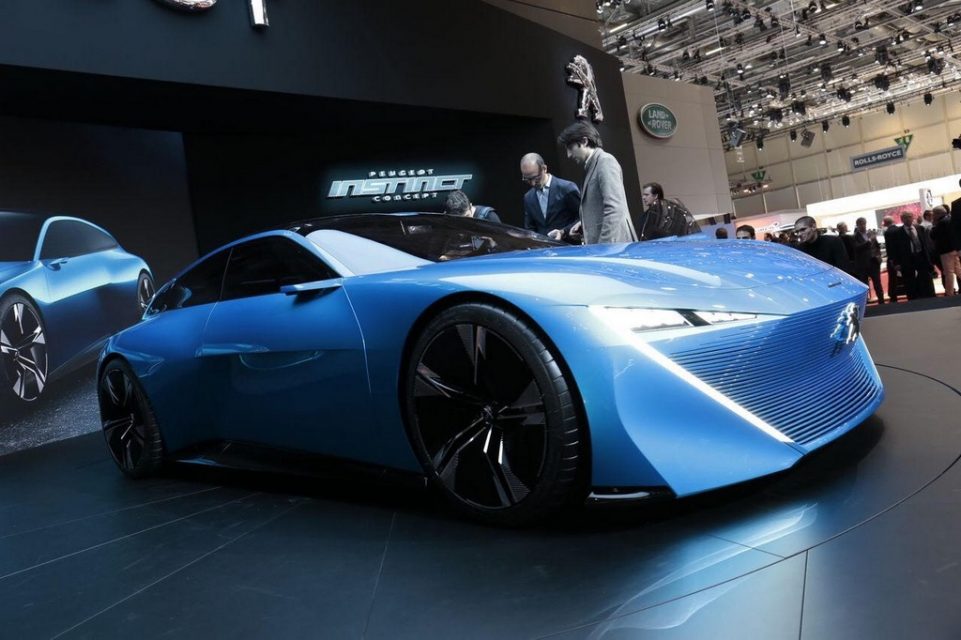 The smart system can change the driving mode, ambient lighting inside the cabin, audio output and even the interface setting as well to provide the driver best suitable driving experience. There is a 9.7-inch touchscreen at the centre console, which will work as the infotainment system and as the display to show various informations about the vehicle. Also another interesting feature is the i-Device sitting next to the touchscreen, replacing the conventional steering wheel and instrument cluster.

In terms of design, the concept looks truly eye-catching. It appears with sleek headlamps incorporating LED clusters and LED daytime running lights. The headlights get small cameras, which will scan the road ahead and set the driving pattern accordingly. A large and wide front grille is there with the Peugeot logo sitting at the centre. 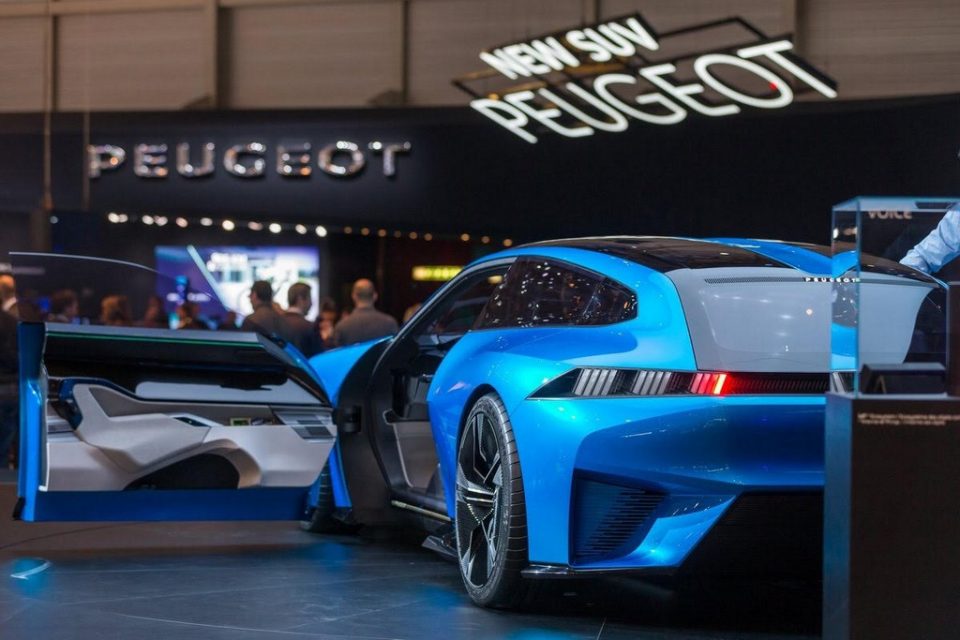 The Instinct concept comes as a very low sitting car, which indicates that it could come as a performance oriented car once entered into production. The sharpness of the car up front and at side profile points out toward the design, which has been executed keeping the aerodynamic efficiency in mind. So far, it appears with a perfect blend of style and technology. Power source for the Peugeot Instinct will be a PHEV plug-in hybrid system, capable of churning out 300 PS of peak power.