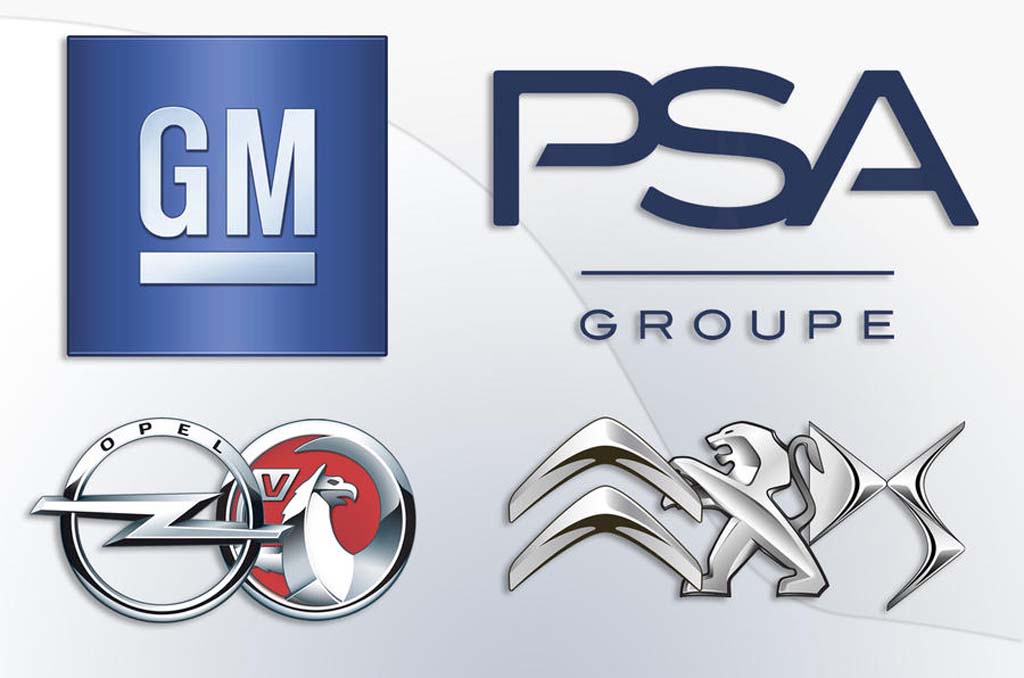 Peugeot buys Opel and Vauxhall for $2.33 billion from General Motors; due to the purchase PSA can now roll out around 5 million cars per year combined

French automobile group PSA has purchased Opel and Vauxhall brands from General Motors in a $2.33 billion deal. With this, PSA becomes the second largest automaker in Europe, right next to Volkswagen AG. Both the iconic German brand Opel and British company Vauxhall were becoming GM’s loss-making car business in Europe, which prompted the American auto major to sell these two brands.

Now, with the two more brands under the umbrella of PSA along with the Peugeot and Citroen, the European car industry is surely about to be realigned. Combined, now PSA will be able to roll out around 5 million cars per year through its four brands. The deal is being completed with the help of PSA’s French banking partner BNP Paribas.

With this deal, PSA’s workforce is significantly increasing as Opel and Vauxhall have 12 manufacturing units in total and they employ around 40,000 workers. While job losses in several countries became a concern since PSA and GM were discussing the deal, the French automobile group’s Chief Executive Officer Carlos Tavares has promised about keeping General Motors commitments to the workers.

With the deal, PSA is hopeful of better use of the factories. Apart from that, PSA will now be able to use the technology of Opel and Vauxhall in its other two brands, which will significantly reduce the production cost for the group. Also, apart from this, PSA and GM will continue their co-operation in developing electric car technologies and maintain the supply agreements on some Buick cars.

PSA is now preparing to re-launch its Peugeot brand in Indian market by 2020. With the Opel and Vauxhall under its umbrella, the India-bound cars could carry some touch from those German and British automakers. Another interesting fact is that, PSA owned Peugeot bought the iconic Indian brand Ambassador few days ago.