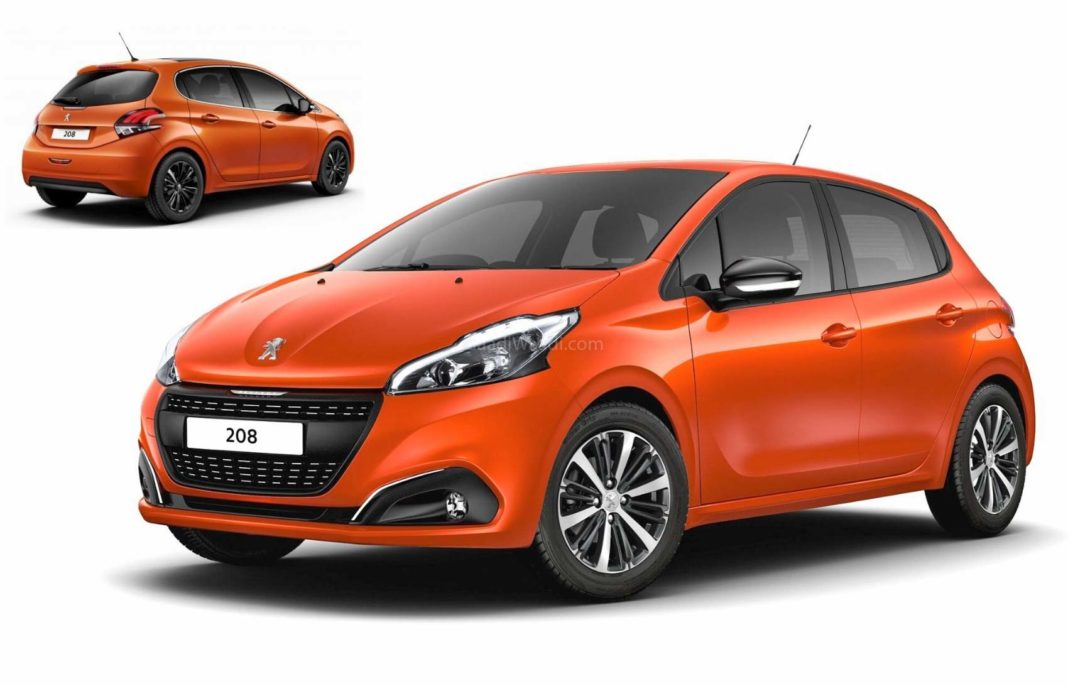 Groupe PSA is planning to enter the Indian market next year, with Citroen C5 Aircross, and seems like Peugeot 208 is also in the pipeline

French auto giant Groupe PSA is all set to enter the Indian market next year, with its first offering being the C5 Aircross from Citroen. Other than that, the brand will also launch a subcompact SUV (to rival Kia Sonet), and a mini-SUV (to rival upcoming Tata HBX). The automaker had previously stated that it has plans to launch a hatchback and a sedan as well.

This upcoming hatchback could very well be the Peugeot 208, which was recently spied in India. The test model was wearing full-body camouflage, but a lot of details were visible regardless. Interestingly, this is not the latest (third generation) model, rather it’s the older (second generation) one, which is still on sale in a few countries, like Malaysia.

Perhaps Groupe PSA is planning to sell Peugeot vehicles alongside Citroen, in the same dealerships. Establishing a separate dealer network for both brands would be too costly, and considering that Groupe PSA doesn’t have any vehicles in its lineup at the moment, it would be extremely impractical too. 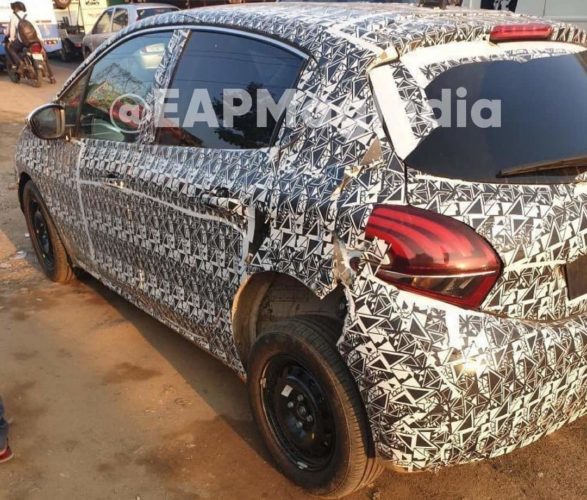 This isn’t the first time Peuguet 208 has been spotted in India. Earlier this year, another set of spy pictures of the car had emerged online, and this is probably the same model. No details regarding the launch of the upcoming Citroen/Peugeot hatchback in India are available at the moment. That said, if testing for the vehicle continues in full swing, we might see it arrive in our market soon, expectedly by 2022. 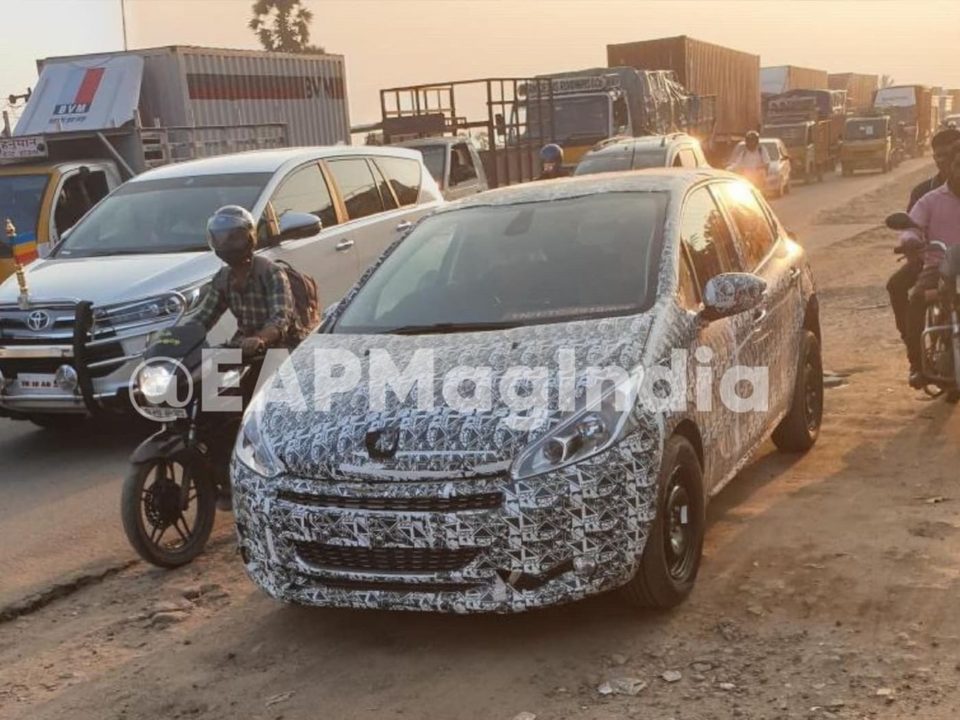 As for the other upcoming vehicles by Groupe PSA, we have some speculative information regarding them. The Kia Sonet-rivalling SUV will be powered by a 1.2-litre turbo-petrol engine, which will generate around 130 PS of peak power. The upcoming Tata HBX rival is rumoured to have a 1.2-litre flex-fuel engine, which can run on petrol and petrol/ethanol mixtures.