Gaadiwaadi.com
Home Auto Industry Updates Petrol And Diesel Cars To Be Banned In UK From 2040 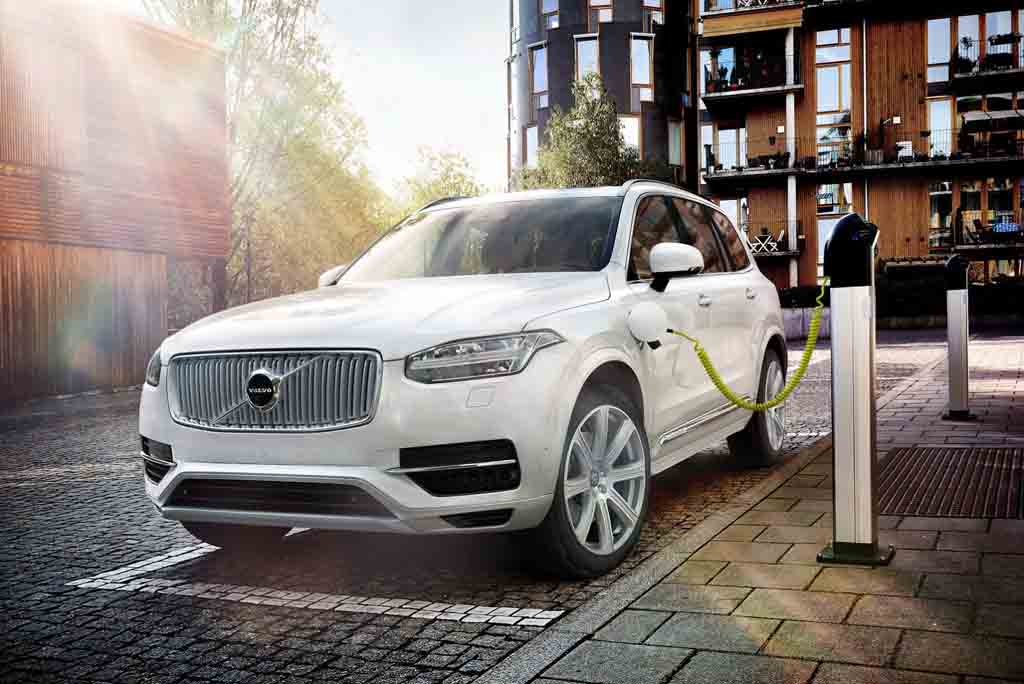 UK is following the path of its neighbour France as the country has decided to ban petrol and diesel powered cars across the country from 2040. With this decision, the country is promoting all-electric mobility in an attempt to curb the air pollution. Also, the UK government has planned to spend £255 million to improve the air quality.

Apart from the decision of banning the sales of petrol and diesel cars from 2040, UK is also considering the ban on older diesel vehicles. However, the government is yet to announce this decision. After this decision has been announced, UK is expected to see the sales of plug-in hybrid and electric cars increase by around 10% across the country. 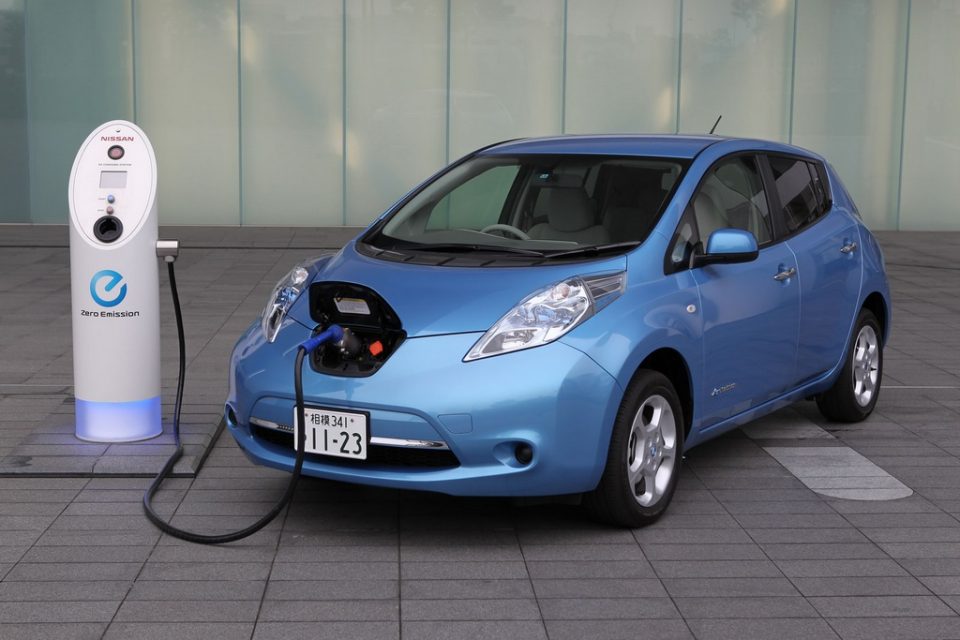 India too has expressed its ambition to introduce all-electric mobility across the country by 2030. While several automakers are selling hybrid vehicles in the domestic market, Indian government is focusing on the electric mobility solely. For this, the government is planning to set up a battery production plant by 2019 as per Niti Aayog’s suggestion. This plant is likely to promote the electric vehicle manufacturing locally. 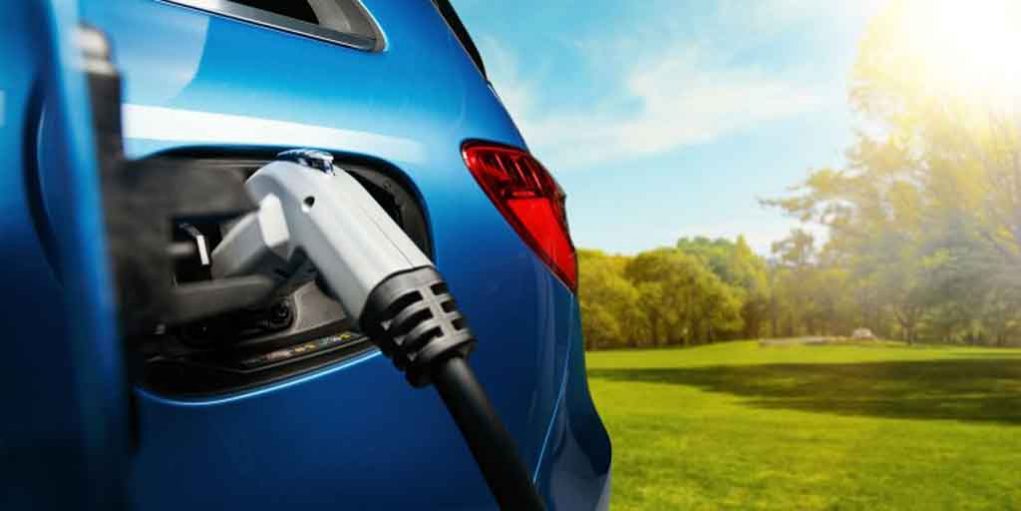 Currently, only Mahindra sells all-electric cars like the e20 Plus and e-Verito in the country. Tesla, Nissan, Mercedes-Benz, Volvo are also aiming to roll out their electric vehicles in the country in near future. Meanwhile, Indian government is also about to ask the GST Council to scrap the 15% cess that has been imposed on the hybrid models over and above the 28% GST.