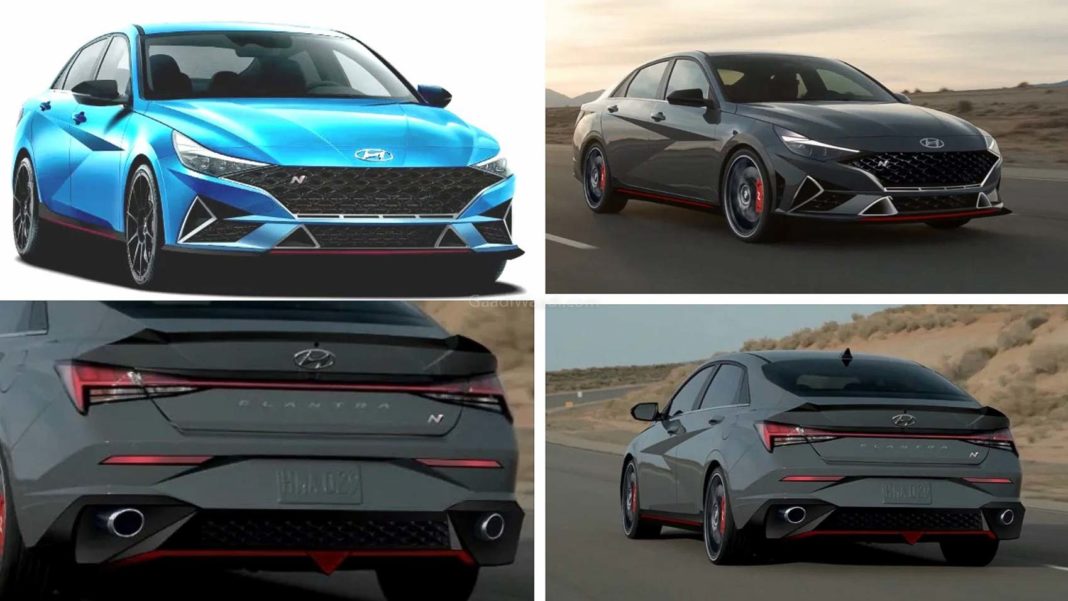 Hyundai Elantra N is expected to use a 2.0-litre turbo petrol engine producing 275 hp and 353 Nm as the i30 N and Veloster N

Just a while ago, Hyundai revealed the seventh generation Elantra with loads of exterior and interior changes. The thoroughly redesigned package could arrive on Indian shores sometime later next year and its prices, as well as pre-bookings, have been announced in its home market of South Korea where it is sold as the Avante.

The new Elantra marks the first time in which the sedan is getting a hybrid powertrain as a 1.6-litre GDI Atkinson-cycle four-cylinder petrol engine, a permanent-magnet 32 kW electric motor and a Li-ion-polymer battery pack combined to produce 139 hp and 264 Nm and is mated to a six-speed DCT. There is also an N-Line variant in the pipeline and is expected to debut later in the year.

Hyundai is claimed to be working on a performance-spec Elantra N and it has been rendered to give a preview of what could be the final production model. The brand has been successful with the N variants on global scale and the latest Sonata only received an N-Line version. However, new report suggests that the seventh-gen Avante or Elantra will be offered in both the variants. 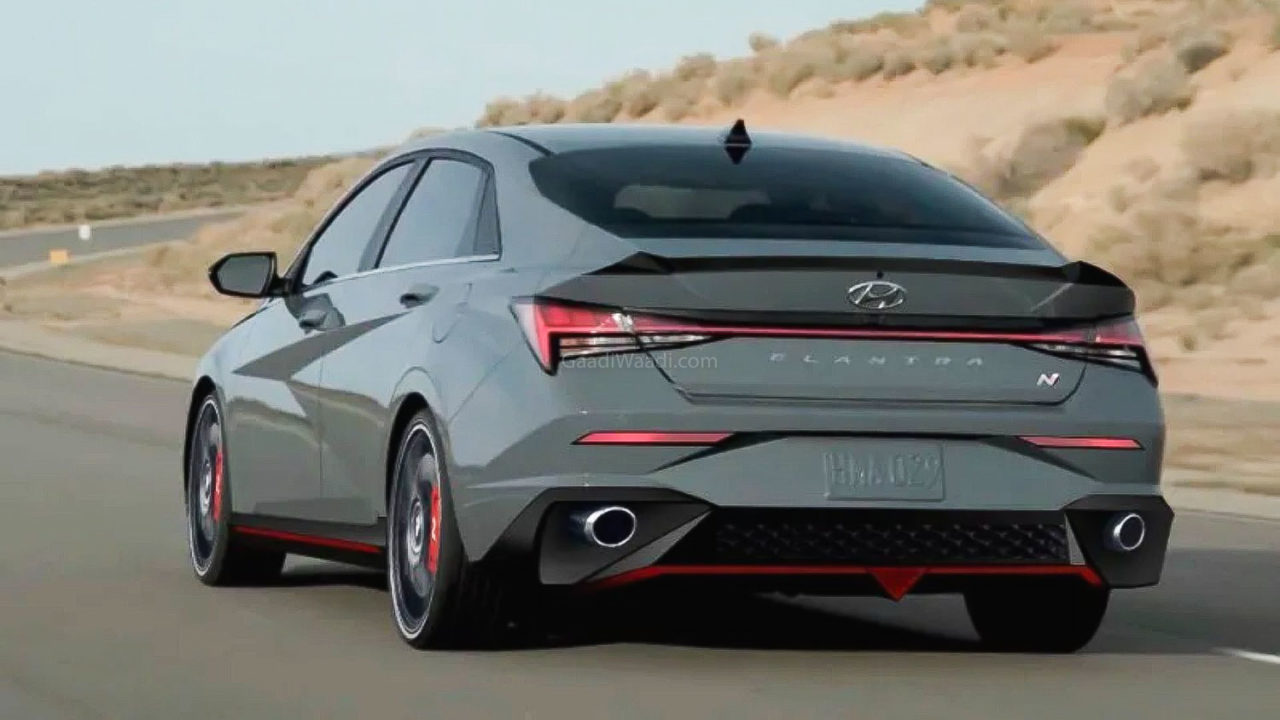 The N-Line is said to replace the Avante Sport and will have a sportier design without having the performance characteristics of the hardcore N model. The 2021 Hyundai Elantra N is expected to use a 2.0-litre turbocharged four-cylinder petrol engine delivering 275 horsepower and just over 350 Nm of peak torque as in the Veloster N.

It could be paired with either a six-speed manual transmission or an eight-speed dual-clutch automatic unit. The digital imagination shows a low slung Elantra with an aggressive front fascia. It has wide black front grille with N badge, sharper LED headlamps with integrated Daytime Running Lights, signature red highlights you could find in N models, black mirrors, black multi-spoke alloy wheels with red calipers and so on. 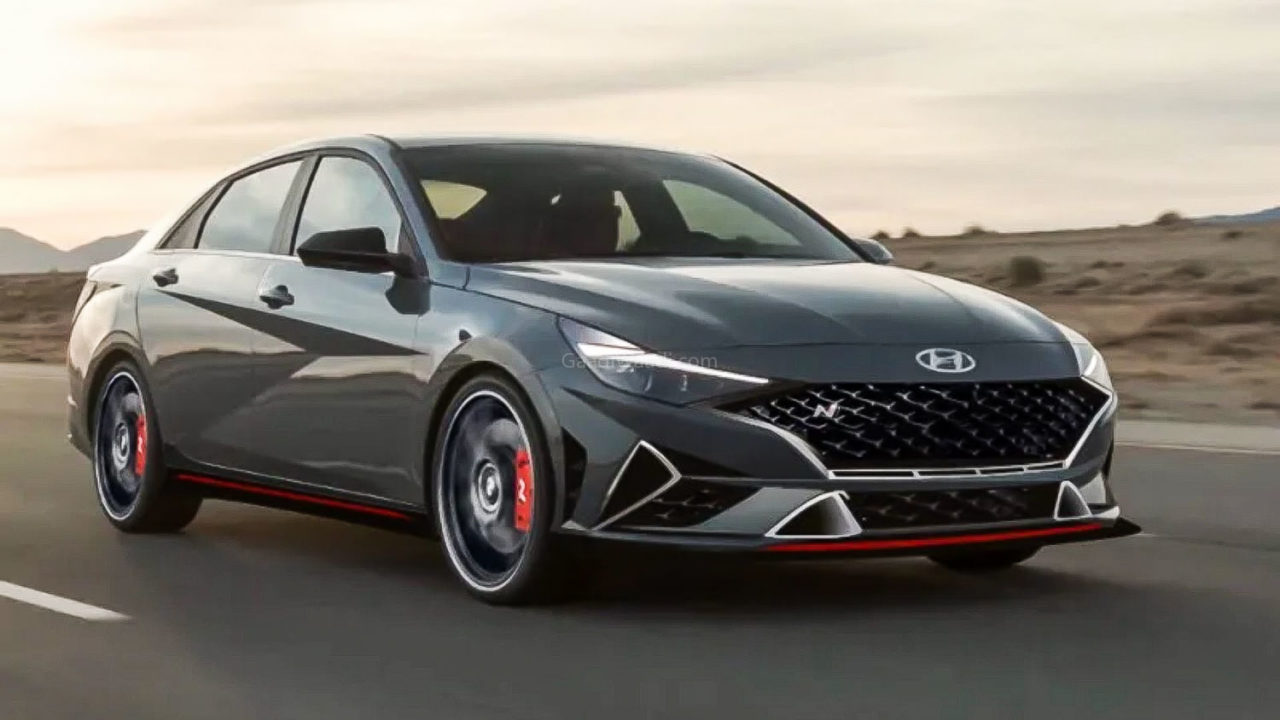 We do expect it to have a sportier body kit with bold exhaust tips and diffuser. The interior will likely get red highlights on the dashboard and contrast seat stitching, sport seats and aluminium pedals. The brakes could also be bigger with a stiffened suspension geometry and retuned ECU strictly aimed at performance and handling. It has the abilities to rival Skoda Octavia RS upon possible arrival in India.