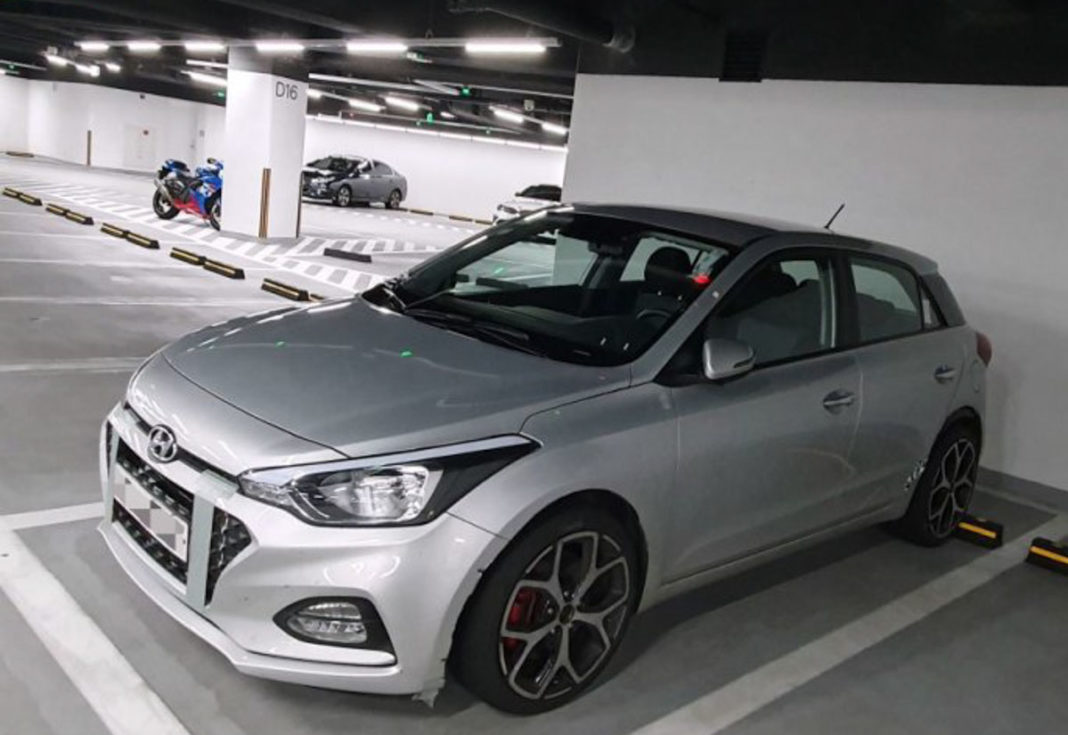 2020 Hyundai i20 N is expected to use a 1.6-litre T-GDI engine developing around 200 horsepower; comes with heavily upgraded exterior

Hyundai has the N division exclusively developing performance-based vehicles on the regular models and it has created quite a reputation in its short tenure of two years so far. The N badge debuted on the i30 premium hatchback before the treatment was applied to the i30 Fastback and they compete against some of the hardcore hot hatches around globally.

Speculations surrounding the i20 N have been there for long now and the first set of clear spy shots have arrived on the interweb giving us legit information. Spied in South Korea, the Hyundai i20 N is based on the third generation version that will be unveiled sometime next year with India launch likely before April 2020.

The most striking of the visual upgrades have been the stylish wheels with bigger size than on the standard variant. The ground clearance appears to have been reduced suggesting the suspension updates to make the ride stiffer are on the cards. Complemented by the bigger braking system with red callipers, the i20 N will have a sportier ride and handling characteristics compared to the regular hatchback. 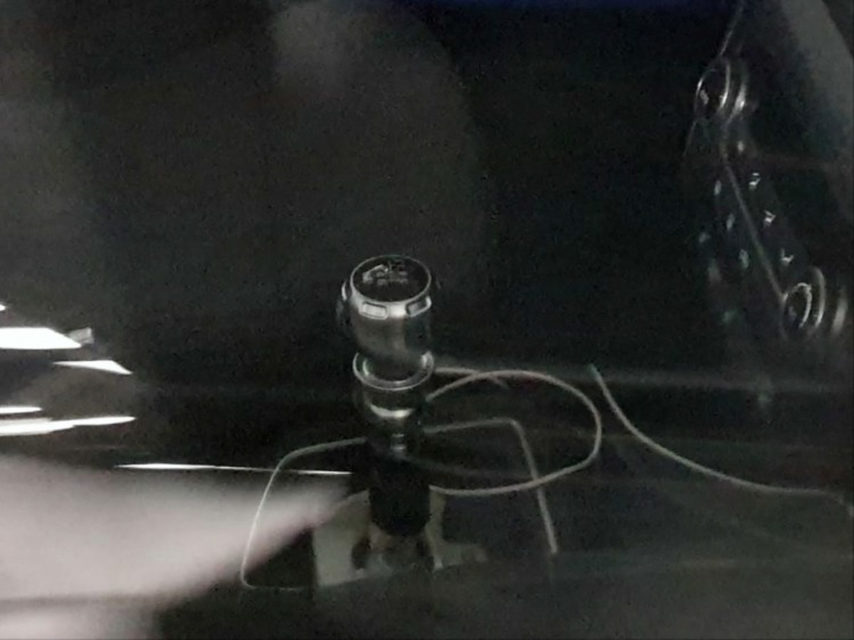 The twin exhaust system, aggressive body kit and other cosmetic touches do make a strong statement as they clearly differentiate the N version from the standard i20. The cabin will more likely get aluminium pedals, contrast seat stitching, sports seats and more.

The steering response could be more intuitive and direct on the i20 N as well. The interior spy pictures indicate the presence of a six-speed manual transmission and it could be mated to a turbocharged version of the 1.6-litre GDI petrol engine. It is expected to generate a maximum power output of 200 horsepower. 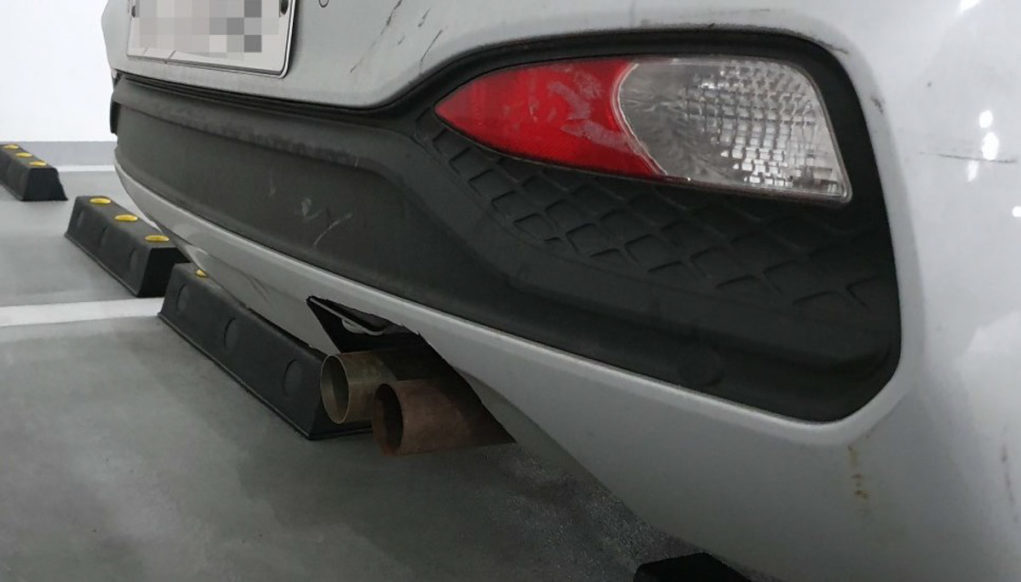 For India though, the 1.0-litre T-GDI debuted in the Venue producing 120 PS could be used in the i20 N with visual updates. It will take on Volkswagen Polo GT and Maruti Suzuki Baleno RS. Elsewhere, mainly in Europe, the Hyundai i20 N will challenge the highly popular Ford Fiesta ST and VW Polo GTi.