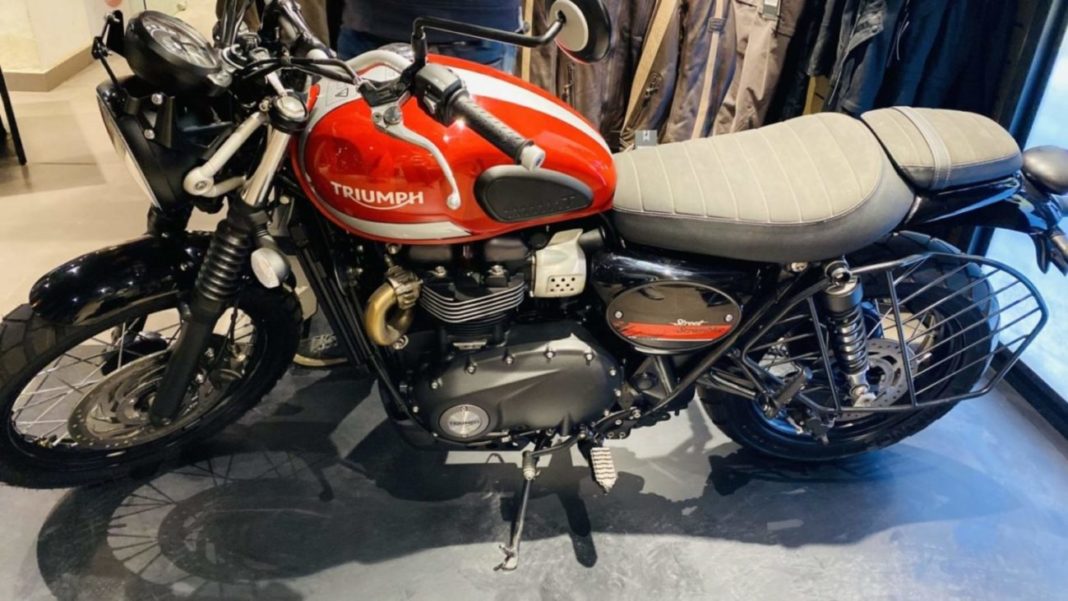 Triumph is offering a discount of up to Rs 3 lakh on the remaining BS4 stock of Bonneville T100, T120, Bobber and the Street Scrambler

Like the majority of the automakers in India, Triumph Motorcycles is also working on clearing the remaining BS4 inventory that it has, ahead of the April 1 deadline to comply with the BS6 emission norms. Thus, the British two-wheeler manufacturer is offering a discount of up to Rs 3 lakh on a range of bikes, including the Bonneville T100, Bonneville T120, Bonneville Bobber and the Street Scrambler as well.

The Bonneville Bobber comes equipped with a 1200 cc, liquid-cooled, parallel-twin motor that which has a maximum power output of 76 hp which is delivered at 6100 rpm, and a peak torque output of 160 Nm available at 4000 rpm. The bobber has been priced at Rs 10,08,000, and it competes against the likes of the Indian Scout Sixty, as well as the Harley Davidson Forty-Eight in the Indian market. 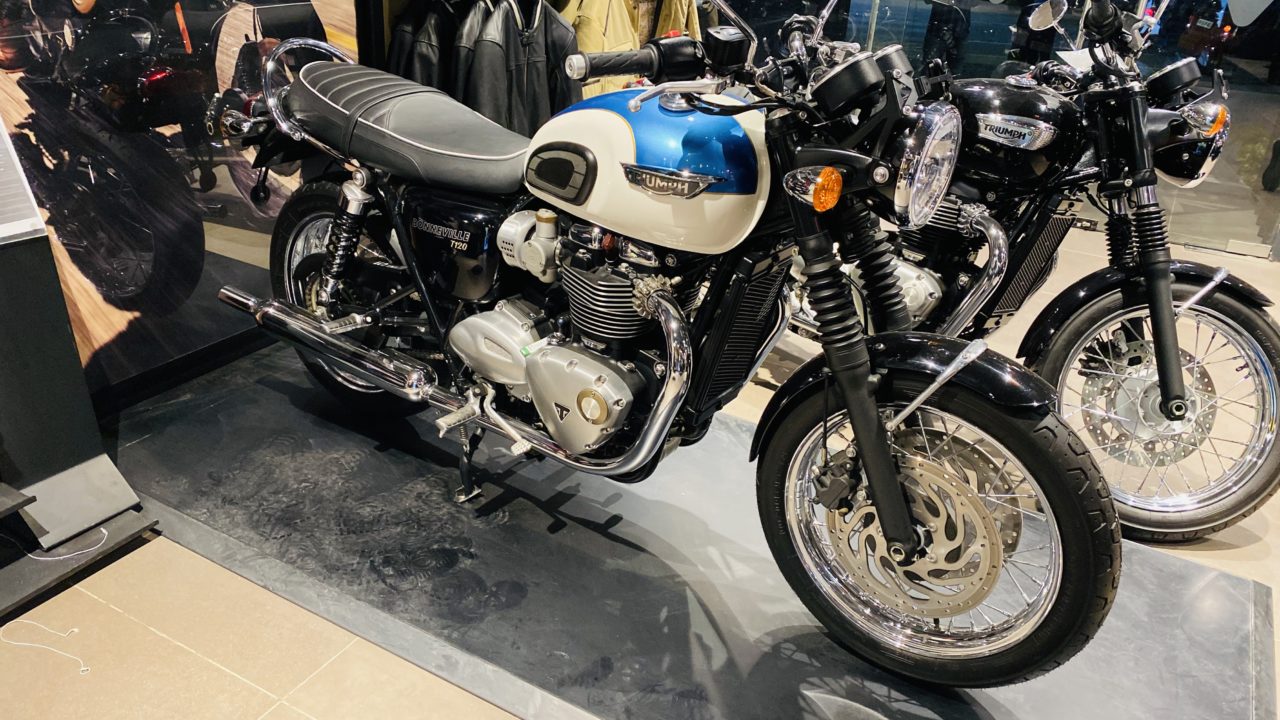 On the other hand, the Street Scrambler draws power from a 900 cc, twin cylinder, liquid cooled, multipoint sequential electronic fuel injection engine that belts out out 64 hp of power and 80 Nm of torque. The transmission duties are taken care of by a 5-speed gearbox. Triumph retails the said motorcycle at a base price of Rs 8.55 lakh, and it puts up against the Ducati Scrambler Desert Sled in the market.

Triumph also previously announced its partnership with Bajaj Auto, which will see the Indian manaufcturer produce mid-size motorcycles in the country, which will be sold by Triumph. The brands will first be introducing a 200 cc motorcycle as a part of the partnership, which will be priced under Rs 2 lakh, and will be launched by 2022.