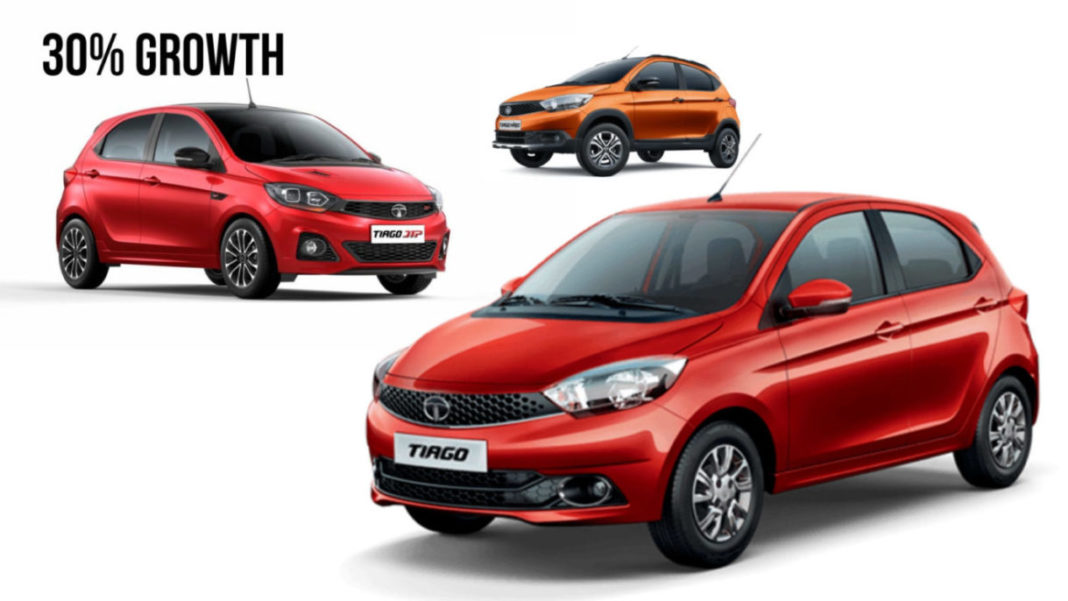 Tata Motors is one of the fastest growing brands in 2018 and the Tiago is the largest contributor to the brand as the company has managed to sell 92,286 units compared to 71,111 units in 2017. The hatchback registered 30 per cent growth in 2018 as the company sold at an average of over 7,500 units last year.

The company sold 5,628 units in December 2018 and posted 7.4 per cent Year-On-Year even though sales dropped slightly when compared to November 2018. Tata Motors introduced three new variants of Tiago in 2018 as the first one is NRG, which comes with minor exterior changes to make the hatchback look like a crossover model.

The Tiago is facing stiff competition from new Santro, which comes with lots of new features and the company introduced a new top XZ+ variant as it gets more features than the earlier model. One of the most important new features of XZ+ is the introduction of a 7-inch touchscreen infotainment system from Harman with Android Auto and Voice commands. 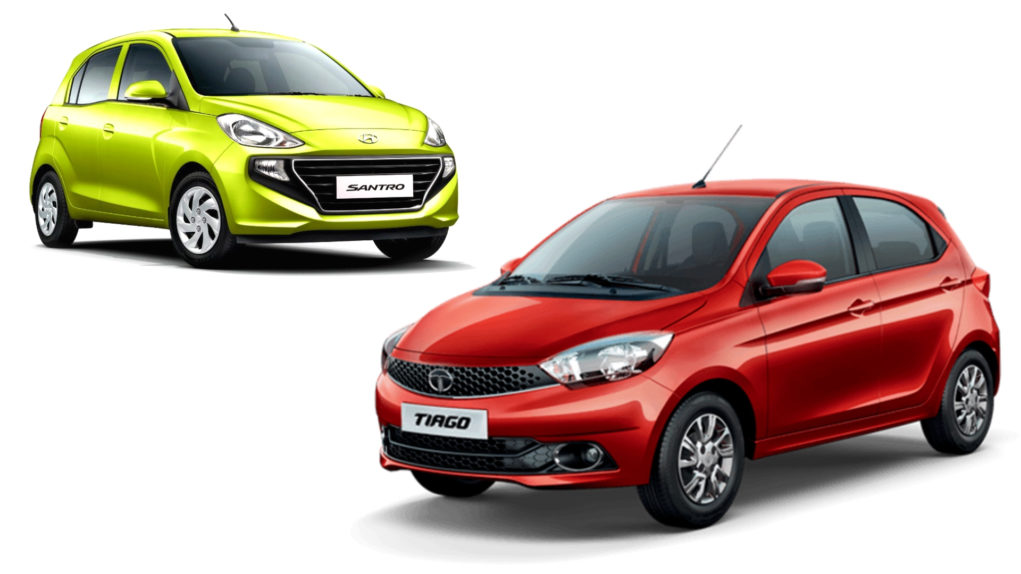 Tata Motors showcased the JTP performance variant of Tiago at the 2018 Auto Expo and the launch took place in October. The Tiago JTP is the cheapest hot hatchback currently available in the country and the company has begun deliveries also. The engineers have made so many changes to the hatchback to make it more sporty.

The Tiago JTP is powered by 1.2 L turbocharged petrol engine producing 114 PS of power at 5,000 rpm and 150 Nm of torque between 2000-4000 rpm. This engine is mated to 5-speed manual gearbox and the power is sent to front wheels. The hot hatch can hit 100 kph from standstill in just 9.95 sec and the suspension has been tuned for sporty handling.