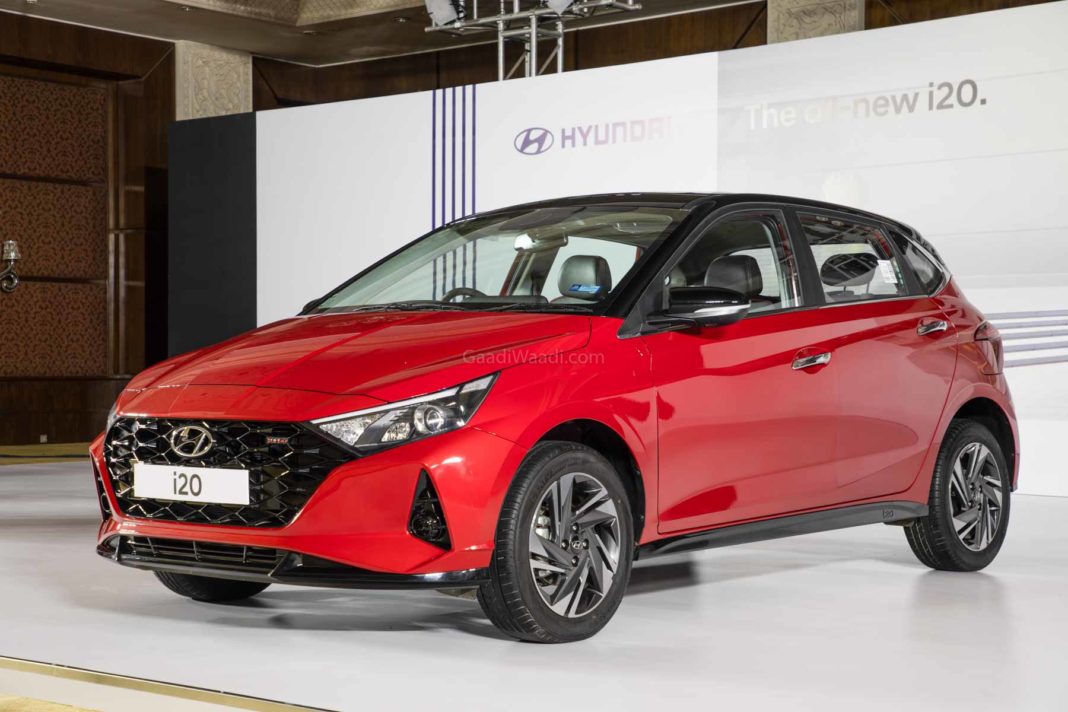 The third generation Hyundai i20 has garnered more than 20,000 bookings within three weeks and 4,000 units have already ben delivered

Hyundai Motor India Limited (HMIL) launched the third generation i20 on November 5 and ahead of which its bookings began across the authorised dealerships and online. The premium hatchback competing against Maruti Suzuki Baleno, Tata Altroz, Volkswagen Polo, Honda Jazz and Toyota Glanza is one of the regular top-sellers for the second largest carmaker in the country over the last six years.

The South Korean auto major has been refreshing its lineup as the third-gen Grand i10 Nios, facelifted Verna, second-gen Creta, facelifted Tucson, and all-new Aura replacing Xcent compact sedan have come aboard in just over a year’s time. The new Hyundai i20 is based on the brand’s Euro-spec i20 that went on sale only earlier this year as it features a thorough upgrade inside and out.

Standing in testament to its popularity, Hyundai has today announced that the new i20 has reached 20,000 bookings in the span of just 20 days and 4,000 deliveries have also been made during the Diwali season. Speaking on the occasion, Tarun Garg, Director (Sales, Marketing & Service), Hyundai Motor India Ltd., said: “The i20 has been a trendsetter in its segment and icon among the new age customers. Now with the launch of the all-new i20, we are upping the ante and setting a new benchmark.” Hyundai has also said that more than 85 per cent of the customers have opted to buy Sportz and Asta as well as Asta (O) trims.

Moreover, close to 45 per cent consumers have decided to go with the variants enabled with BlueLink technology and 30 per cent of reservations are for the trims with sunroof feature. About 35 per cent customers have gone with Oxyboost Air purifier equipped trims and the automatic trims have found 25 per cent of the customers. 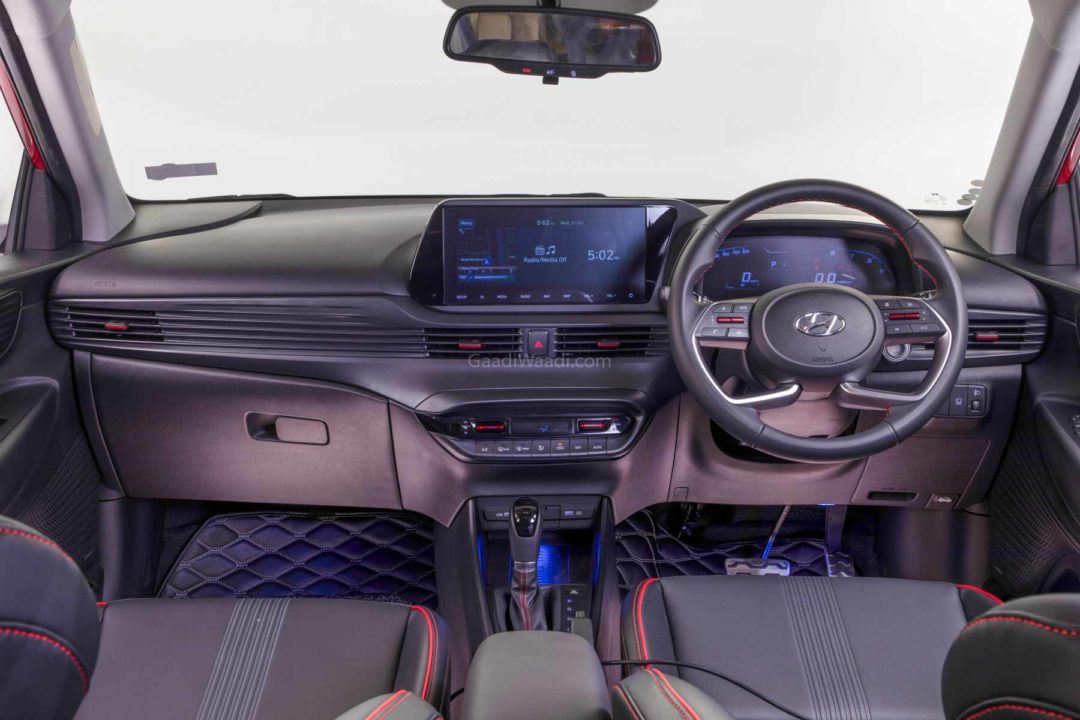 With the i20 being the only other premium hatchback to be sold with a diesel engine, the 1.5-litre U2 CRDi four-cylinder oil-burner equipped variants have attracted 25 per cent of the customers. The five-seater is available with a 1.2-litre naturally-aspirated petrol and a 1.0-litre turbocharged petrol engine as well in its new avatar.