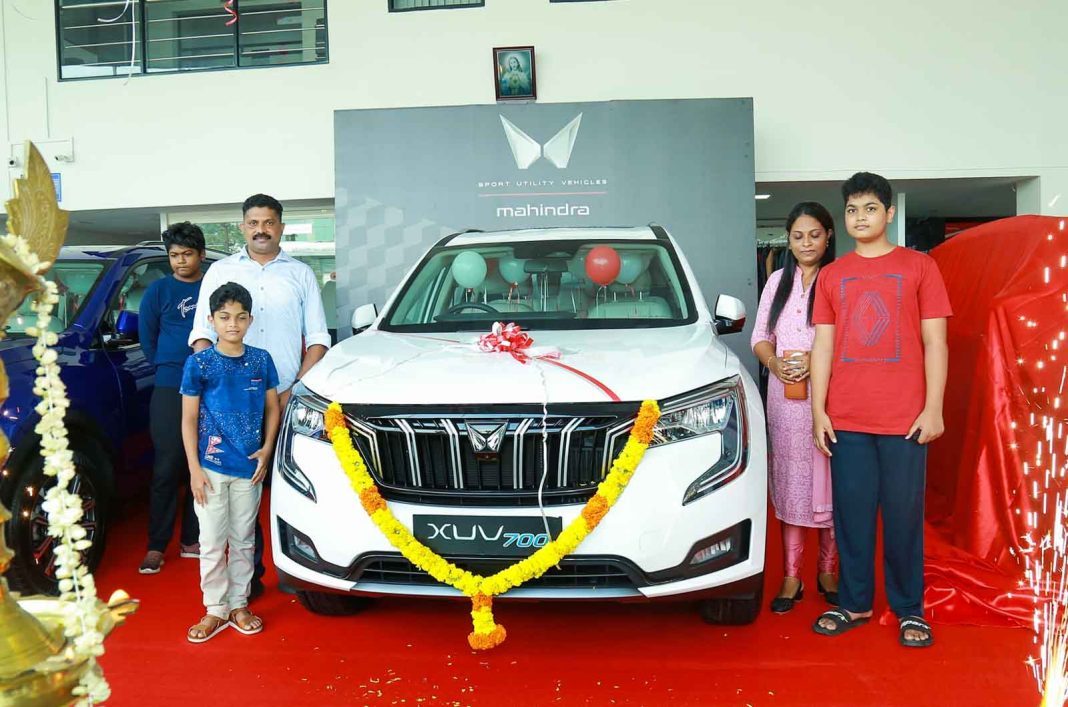 After months of testing, Mahindra finally launched the XUV700 in the Indian market a few weeks ago, and the SUV has received an overwhelming response upon its arrival. Mahindra claimed that it had received over 70,000 bookings for the mid-size SUV ahead of Diwali, and the car actually managed to outsell the likes of Thar and Scorpio in its first month on sale.

Mahindra shipped 3,407 units of the XUV700 in the month of October 2021, which made it the carmaker’s third best-selling product in the month, after Bolero and XUV300 with 6,375 and 4,203 units to their respective names. The Scorpio followed just behind the new XUV700 with 3,304 units sold. 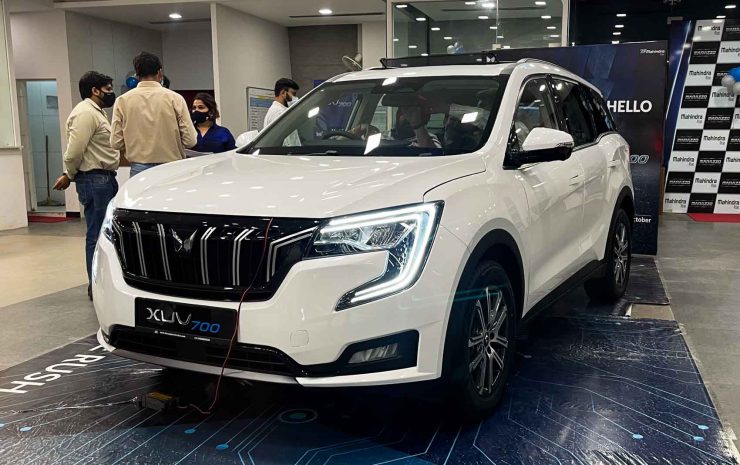 Talking about the mid-size SUV, it is powered by a 2.0-litre turbocharged petrol engine that belts out 200 PS of power and 380 Nm of torque as well as a 2.2-litre diesel mill that is offered in two different states of tune.

The lower-powered diesel unit is offered with the MX trim, and is rated at 155 PS/360 Nm, whereas the one on the AX trim level belts out 185 PS of max power and 420 Nm (450 Nm with AT) of peak torque. Transmission options on both the engines include a 6-speed MT and a 6-speed AT, with optional all-wheel drive (diesel AT only). 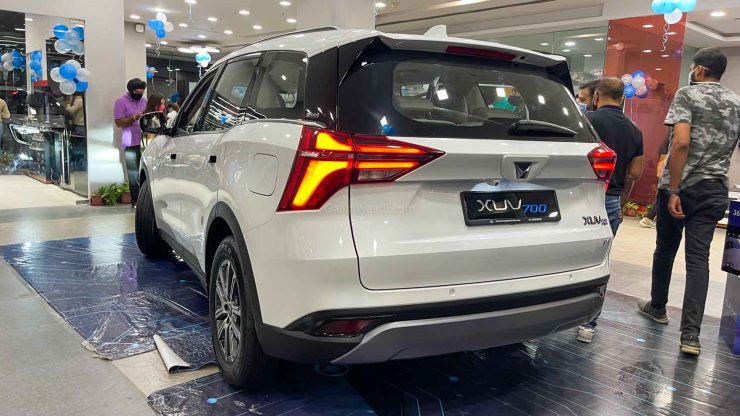 As of now, Mahindra retails the XUV700 at a base price of Rs 12.49 lakh, which goes all the way up to Rs 22.99 lakh (both prices, ex-showroom). The car faces competition from the likes of Tata Harrier/Safari, MG Hector and Hector Plus, Hyundai Alcazar as well as the Jeep Compass.