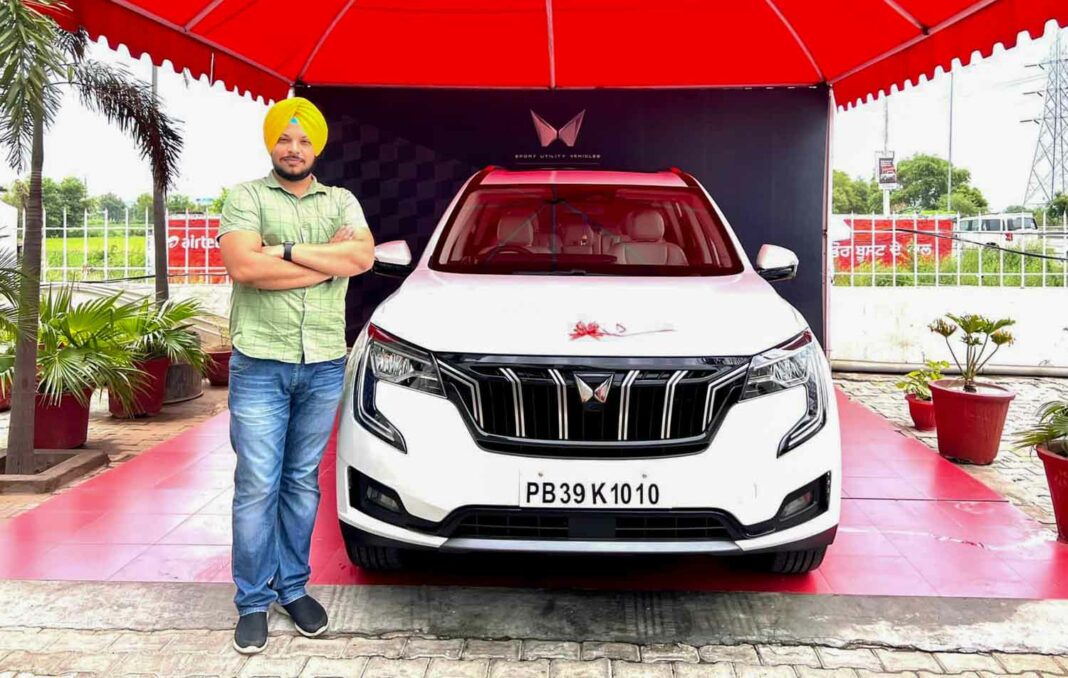 In the Indian market, more than 10 lakh new cars are yet to be delivered and here we have given you an in-depth look into the pending orders

In the Indian automotive market, the sales volumes and production have increased in recent times but previously during the health crisis, supply chain issues and semiconductor shortage had wreaked havoc on the overall input. Despite improvements, we are still in the recovery phase and many popular cars are enduring high waiting periods.

Mahindra introduced the Scorpio N and Scorpio Classic only a few weeks ago in India. The Scorpio N received more than one lakh bookings in just half an hour on the day the reservations opened. Approximately, the SUV offered in six- and seven-seater configurations currently has a pending order of 1.5 lakh units.

It was the highest in the whole industry as more than ten lakh new car pending orders exist. The Kia Sonet, Seltos and Carens combined to have a total estimated pending order of 1.25 lakh units. The Carens has been well received amongst customers since its debut earlier this year while the Seltos is expected to receive a facelift next year.

*The above numbers are approximate figures based dealer sources

Over to Hyundai, the recently launched Venue facelift, Creta midsize SUV, i10 compact hatchback and i20 premium hatchback have an approximate combined pending order of 1.25 lakh units. Maruti Suzuki has steadily been expanding its S-CNG lineup and it is paying dividends as its popularity is increasing. 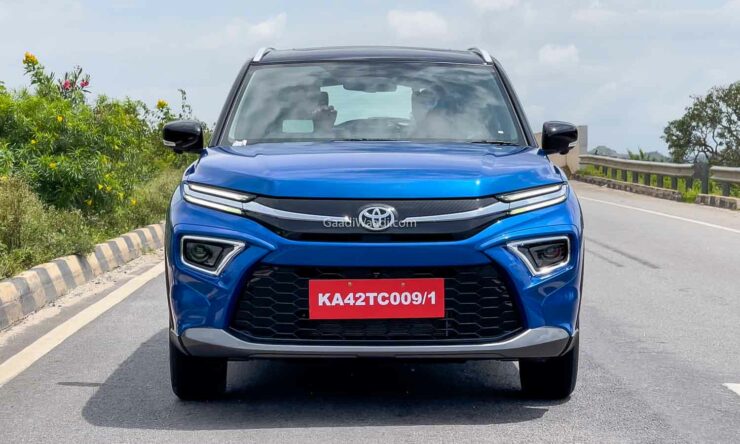 The S-CNG range has an approximate pending order of 1.30 lakh units. The Maruti Suzuki Brezza gained a new generation a few months ago while the Grand Vitara will officially step into the domestic market this month. Their combined pending orders stand at 1.30 lakh units. Meanwhile, Mahindra is yet to deliver 1.10 lakh units of the XUV700 and Thar in India.

The Baleno, Swift, Celerio and Ertiga have an estimated combined pending order of 75,000 units and the soon-launching Toyota Urban Cruiser Hyryder has it at 60,000 units. The Tata Nexon, Punch and Nexon EV are responsible for 50,000 pending orders and MG has it at 45,000 units for the Astor and Hector SUVs.