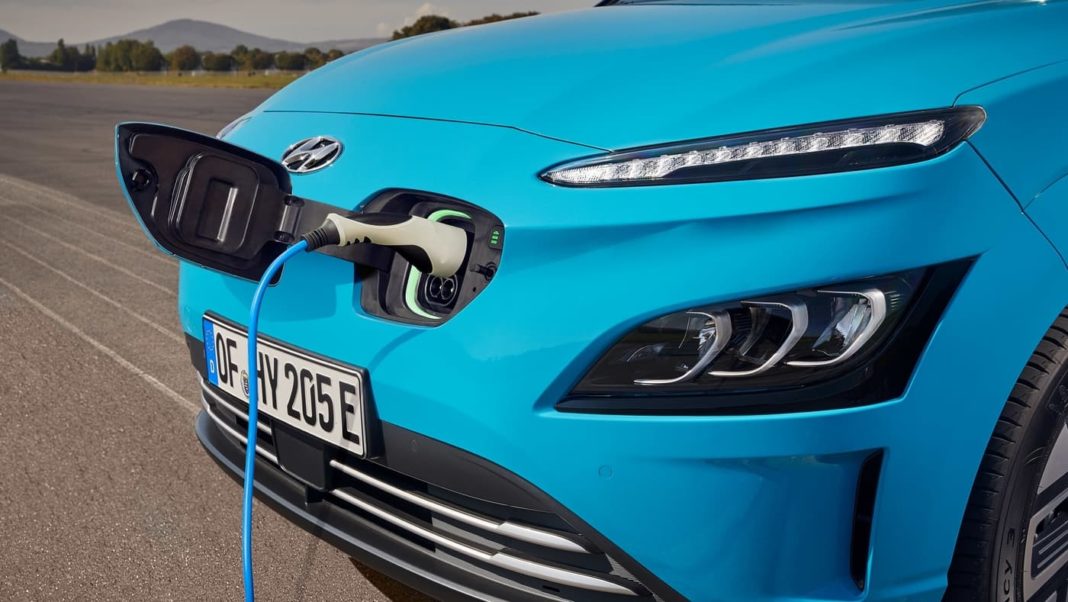 Oppo, a brand known for its affordable yet powerful smartphones, could enter the Indian automobile market in the future. As per a recent report, the BBK Electronics-owned company is developing an electric vehicle for our country, along with its sister smartphone brands – Realme, Vivo, and OnePlus.

Speculations about these smartphone brands preparing to launch an EV in India have been floating around for quite a while, thanks to trademark files surfacing online. Oppo is yet to make an official statement on the matter or confirm these facts, but considering the push for electric vehicles, not just in India but all over the globe, the report is likely true.

In India, electric vehicles have been gaining popularity in recent times, especially in the two-wheeler space. A lot of people have been putting their money on electric scooters, and e-motorcycles are also gaining traction among buyers. As for electric cars, there aren’t any truly affordable options, yet a decent chunk of people have been queuing up to buy them. 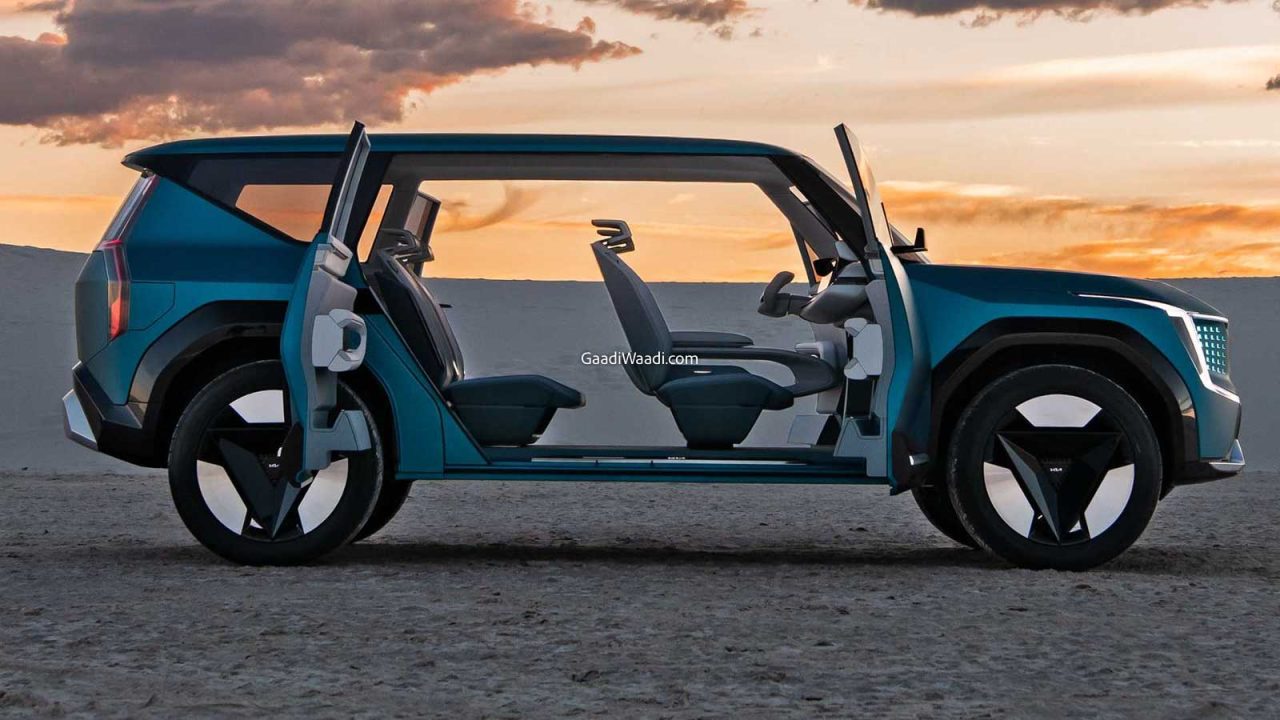 As EV technology improves and production costs are reduced, the popularity of electric vehicles is sure to rise in the coming years. As such, it would be a smart move to begin work in this area now. We have no info yet about Oppo’s upcoming EV, but judging by its smartphones, we can safely assume that it will be a relatively affordable model with decent power and performance on offer.

As per the report, Oppo is working on an electric car at the moment, but given the popularity of e-scooters, it might launch that as well. Also, the upcoming EV could have self-driving capabilities. Plenty of other carmakers and tech companies, like Tesla, BMW, etc., are also working on fully-autonomous vehicles. 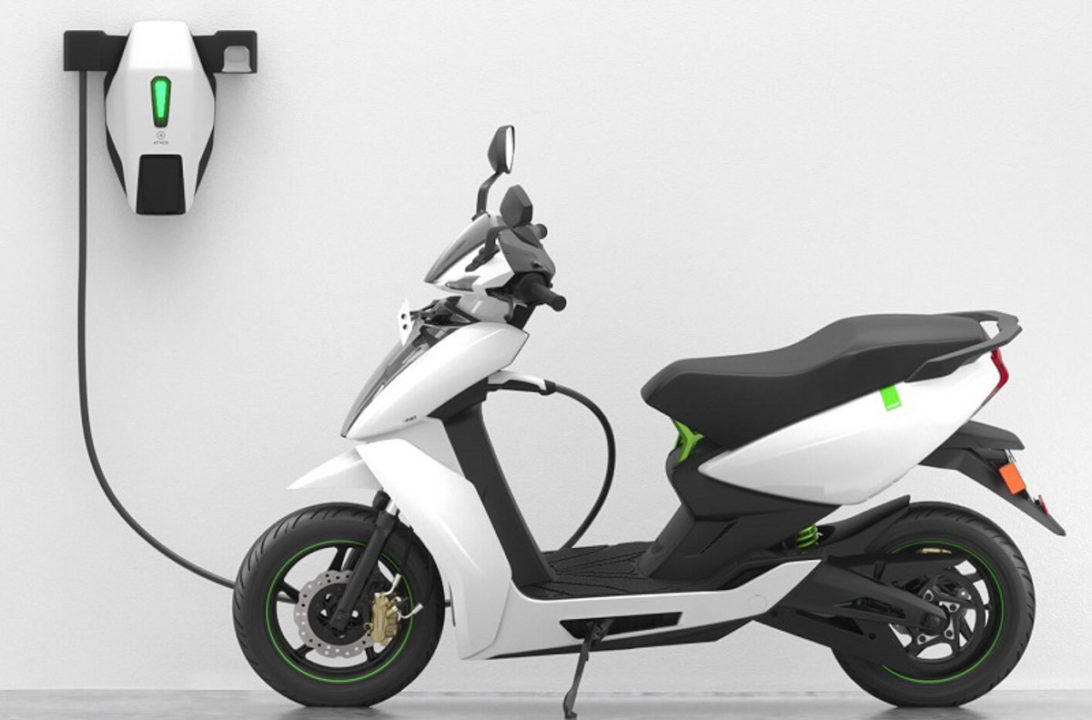 Interestingly, Oppo isn’t the only electronics manufacturer with plans to launch an electric car. US tech giant Apple is also working on an EV, reportedly a fully-autonomous (self-driving) vehicle, which is expected to have its global debut by 2025. Other electronics brands, like Huawei and Xiaomi, are also working on electric mobility.