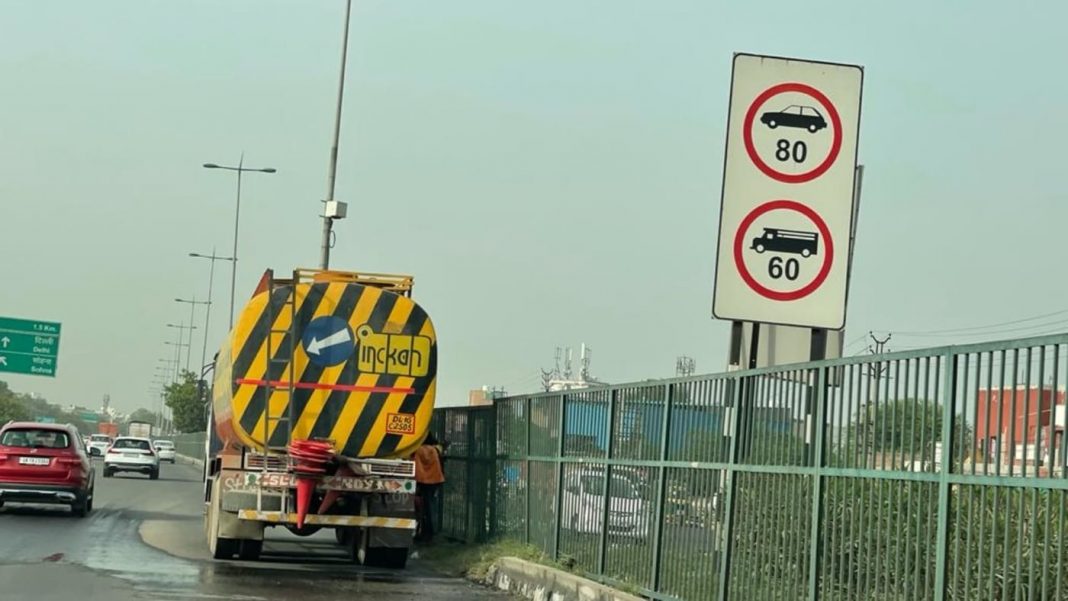 The entry of petrol and diesel vehicles in Delhi will be banned between Nov 27 and Dec 3, 2021, in an effort to curb air pollution

The Delhi Government has announced a ban on the entry of petrol and diesel vehicles into the nation’s capital. The ban will be effective from November 27 to December 3, during which time only CNG and electric vehicles will be allowed to enter Delhi, to control the levels of air pollution in the region.

The ban was announced by Delhi’s Environment Minister Gopal Rai, who also stated that schools, colleges, educational institutions, and government offices shall open starting 29 November. Rai has urged government employees to use public transport, and he revealed that CNG buses have been hired to ferry people from government colonies.

Delhi government will also commence shuttle bus service from Delhi Secretariat to ITO and Indraprastha for its staff. On November 13, all educational institutes were ordered to take online classes and government workers were urged to work from home in Delhi. All construction and demolition work in the capital were also put on hold starting that day, with the permission to resume granted on Nov 22. 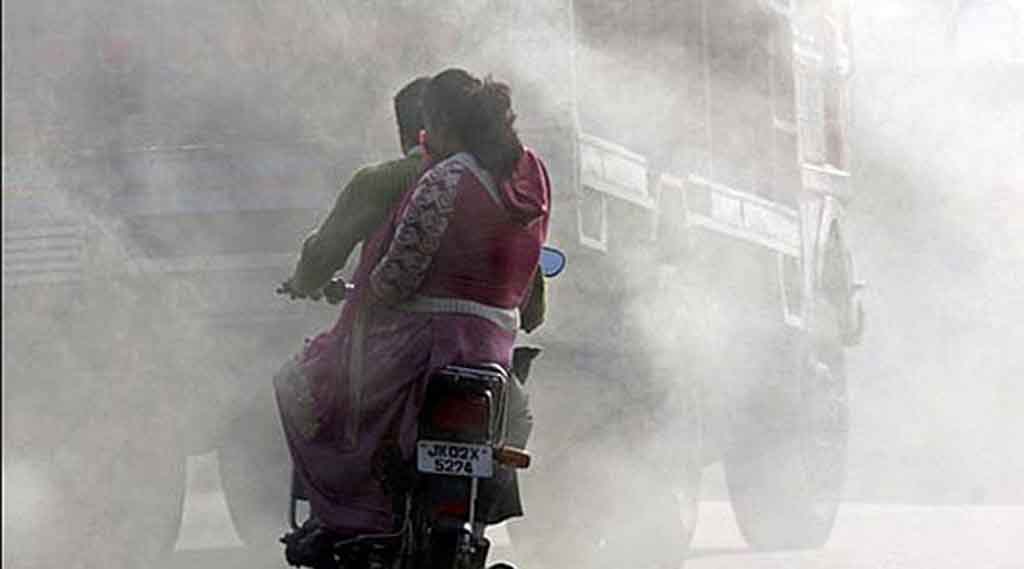 Trucks carrying non-essential items were banned from entry into the capital starting Nov 17. As per Rai, these measures have helped improve Delhi’s air quality index, with pollution levels being “similar to pre-Diwali days”. However, the overall air quality continues to still be rated as poor, according to the System of Air Quality and Weather Forecasting & Research (SAFAR).

On 24 November, the Supreme Court of India had asked the central government to draw up a long-term scientific strategy to deal with the pollution problem. The court has even urged for a complete shutdown in the NCR region to minimise vehicle-based pollution, but the government has classified it as a last resort. 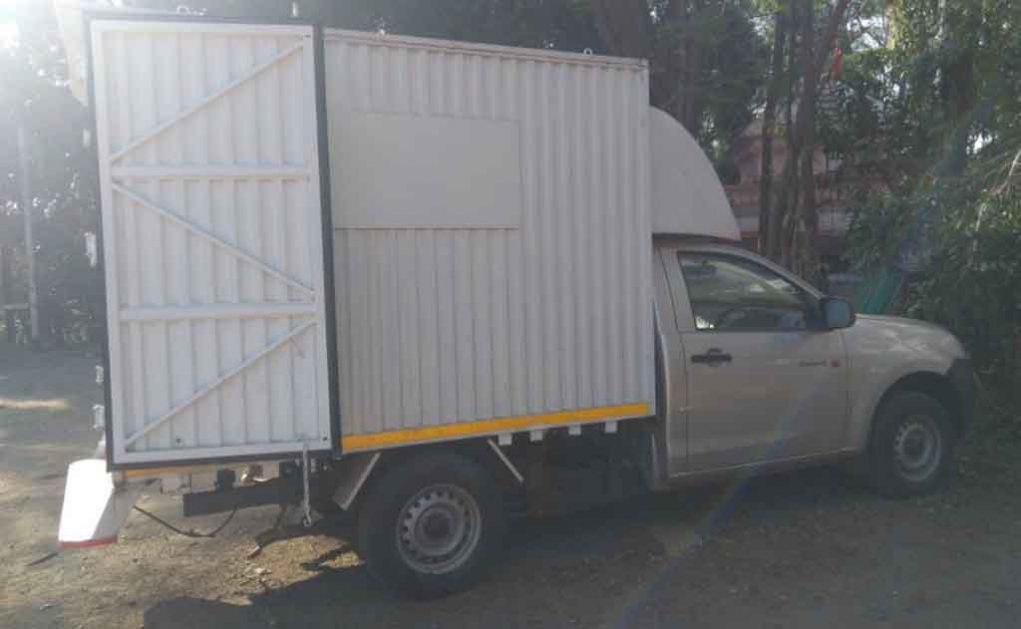 It should be noted that the sales of CNG cars in India have sky-rocketed in recent times, in both passenger and commercial segments. Electric vehicles have also gained significant popularity, but the overall sales numbers are low, primarily due to their relatively high costs compared to petrol and diesel vehicles. However, EV manufacturing costs are expected to reduce in the future, which should potentially help with electric mobility adoption in India.