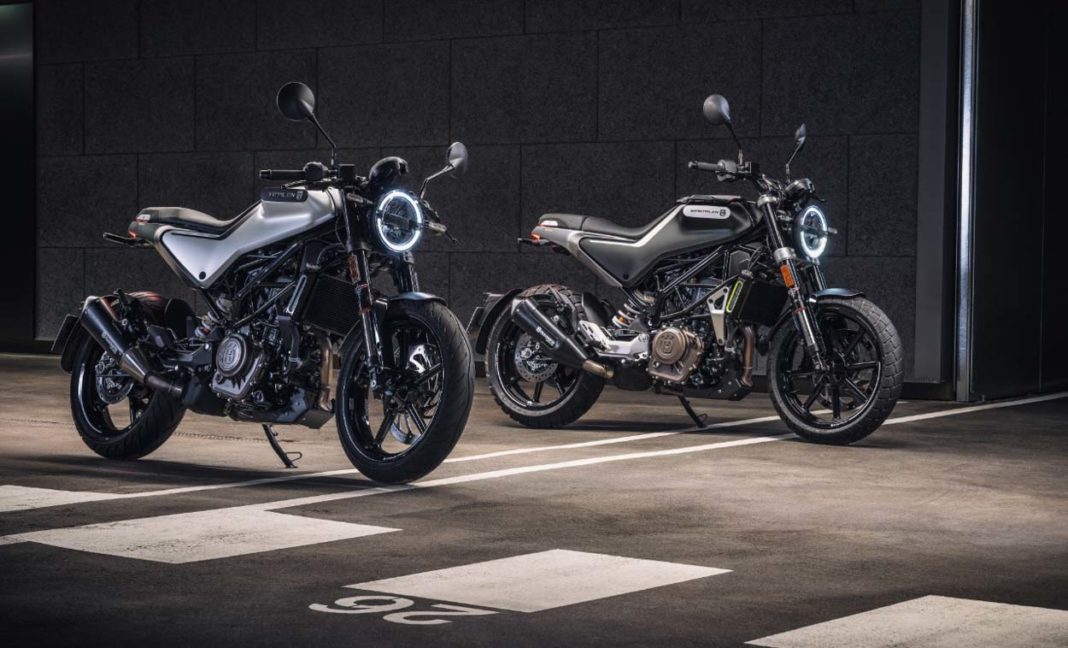 In April 2022, Husqvarna Svartpilen 250 and Vitpilen 250 achieved a combined monthly sales figure of just 5 units, which is quite concerning

Bajaj Auto introduced the Husqvarna marque in India back in 2020, to a decent initial reception. However, it has always been a niche motorcycle brand in our market, with just two models in its lineup since its introduction – Svartpilen 250 and Vitpilen 250. The lack of activity on the brand’s part seems to have caused consumer interest in it to drop.

Husqvarna Svartpilen 250 and Vitpilen 250 are mechanically similar to KTM 250 Duke, based on the same trellis frame and powered by the same 248.76cc liquid-cooled engine (30 PS/24 Nm) as the latter. However, the Huskys have a unique neo-retro design. 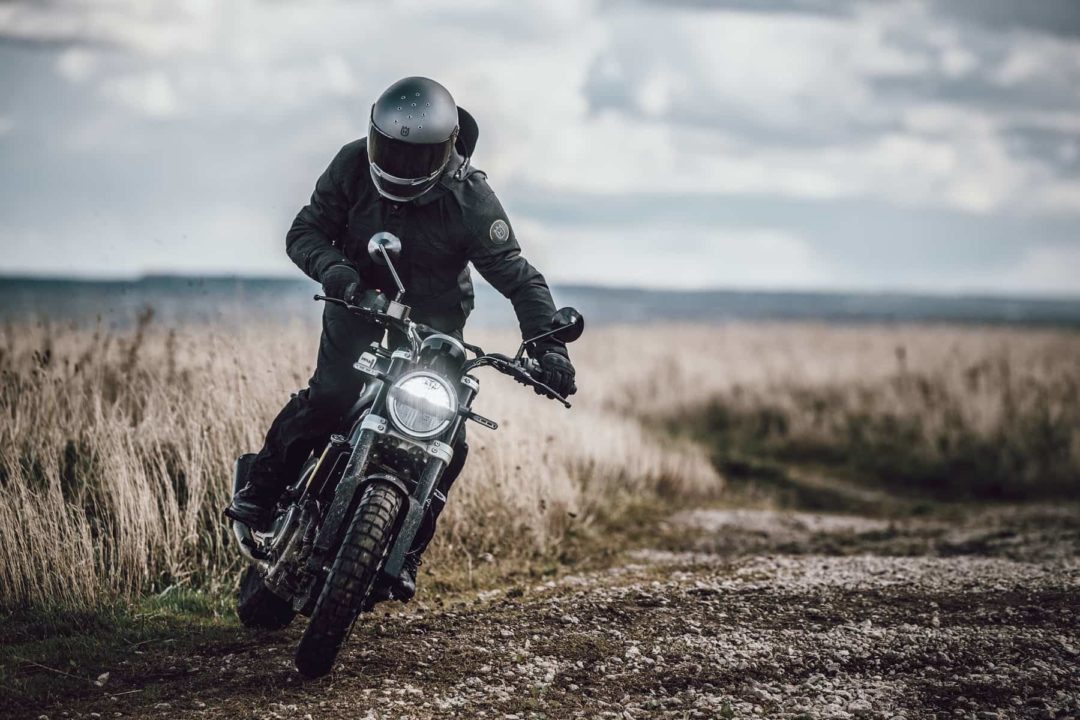 The Husky 250 twins have a few differences between themselves. The Vitpilen is a sporty cafe racer, while the Svartpilen is a rugged-looking scrambler-style motorcycle. Bajaj has been planning to expand the Husqvarna range in India for quite some time, but those plans are yet to come to fruition.

Multiple media reports have suggested that Husqvarna would add 200cc, 125cc, or 401cc versions of the Vitpilen and Svartpilen to its range in our market. A few mystery test models had also been spied testing on Indian roads previously. However, no new launch has happened to date, which is disappointing. 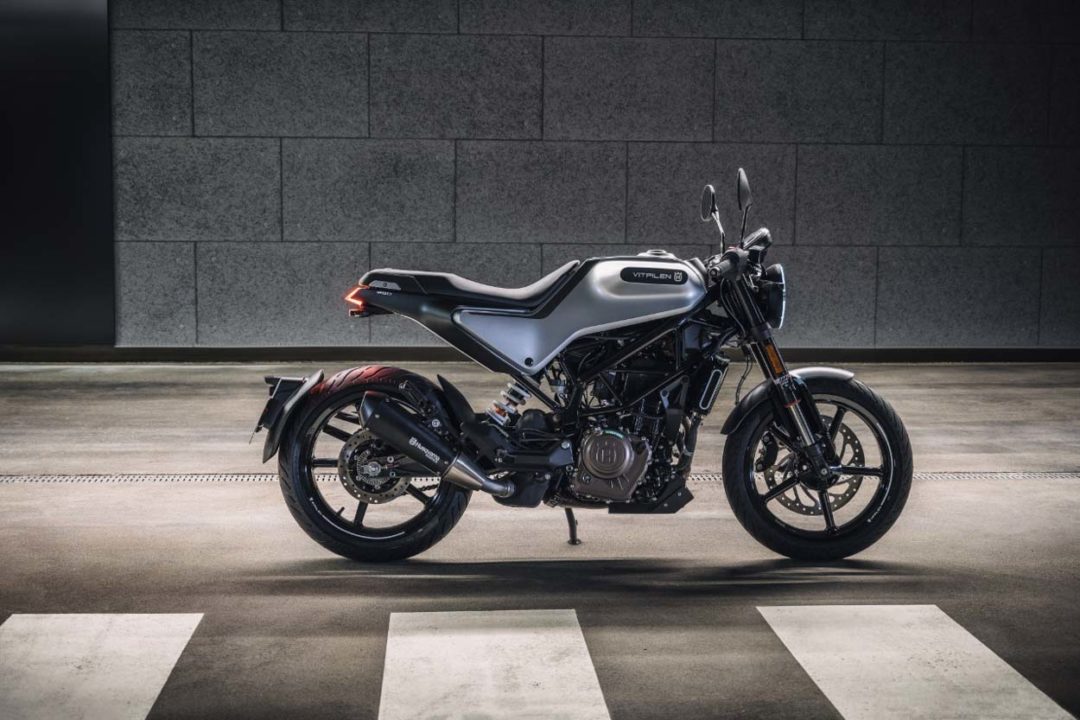 Unless Husqvarna can manage to reignite interest among motorcycle enthusiasts, its sales are unlikely to show any significant growth. The introduction of new models (preferably Vitpilen 401 and Svartpilen 401) could have the desired effect. Some reports have stated that Husqvarna E-Pilen electric motorcycle could be launched in India, which is quite interesting in all honesty.

We do hope the Bajaj and KTM have some big future plans for Husqvarna India, as it is in dire need of revitalisation.