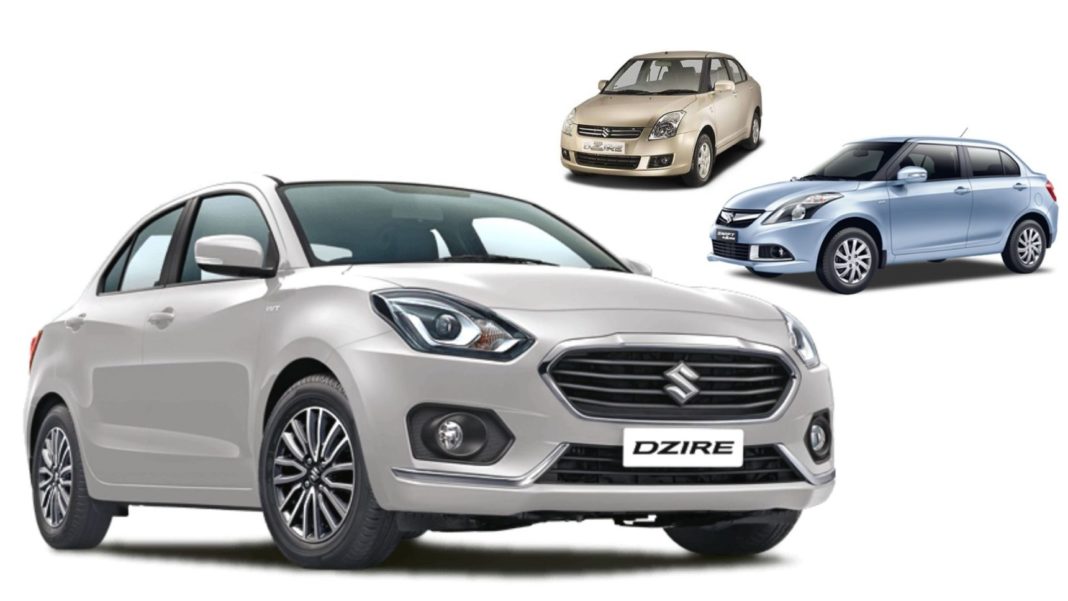 Maruti Suzuki India Limited (MSIL) has announced selling more than 19 lakh units of the Dzire in the domestic market officially. The Dzire has played a key role in the brand’s sedan sales over the years. It competes against the likes of Honda Amaze, Hyundai Xcent, Tata Tigor, Ford Aspire and Volkswagen Ameo.

The largest carmaker in the country introduced the Dzire back in 2008 and between the period of 2009 and 2010 financial year, a total of 1.5 lakh units were sold. In the 2012-13 period, the Dzire was responsible for increasing the total to 5.3 lakh units. Furthermore, the sub-four-metre sedan expanded its customer reach to 11 lakh units in 2015-16.

In the 2017-18 period, cumulative sales of 16 lakh units were reached. The Indo-Japanese manufacturer introduced the latest generation Dzire just over a couple of years ago and it carried on the success of its predecessor. In the lastly concluded fiscal of 2018-19, Maruti Suzuki delivered more than 2.5 lakh units of the Dzire in India. 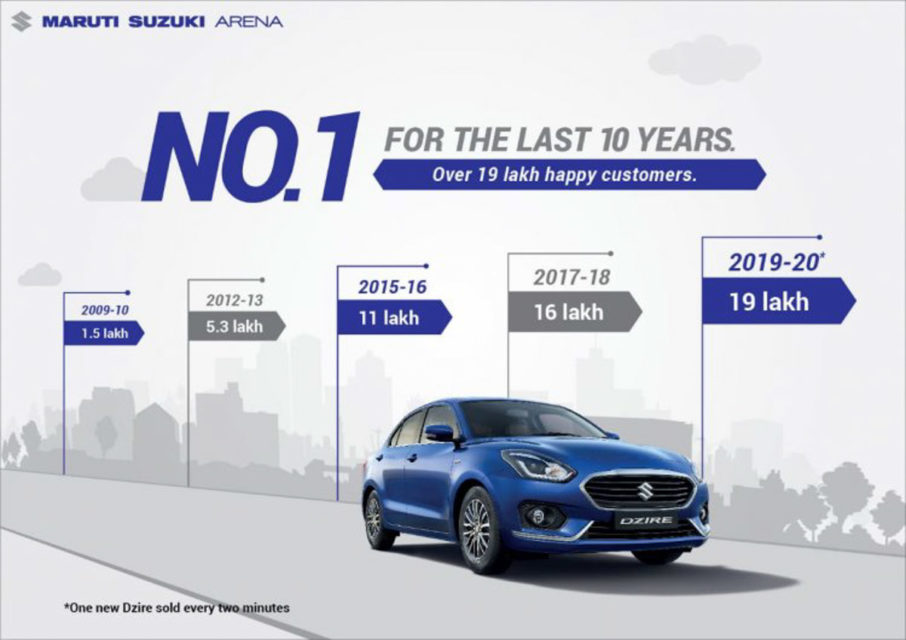 This puts the average at more than 21,000 units per month and its popularity in the taxi segment has been another reason for dominating 55 per cent share in the compact sedan segment. According to Shashank Srivastava, Executive Director, Marketing and Sales at Maruti Suzuki India Limited, the sales of the third-gen Dzire had gone up by nearly 20 per cent.

The sedan featured at the regular Arena dealerships contributes in a big way to the overall tally as one new Dzire is sold across the showrooms every two minutes. The third generation Dzire is a radical departure from the previous model in terms of looks and features as it underwent a complete overhaul. 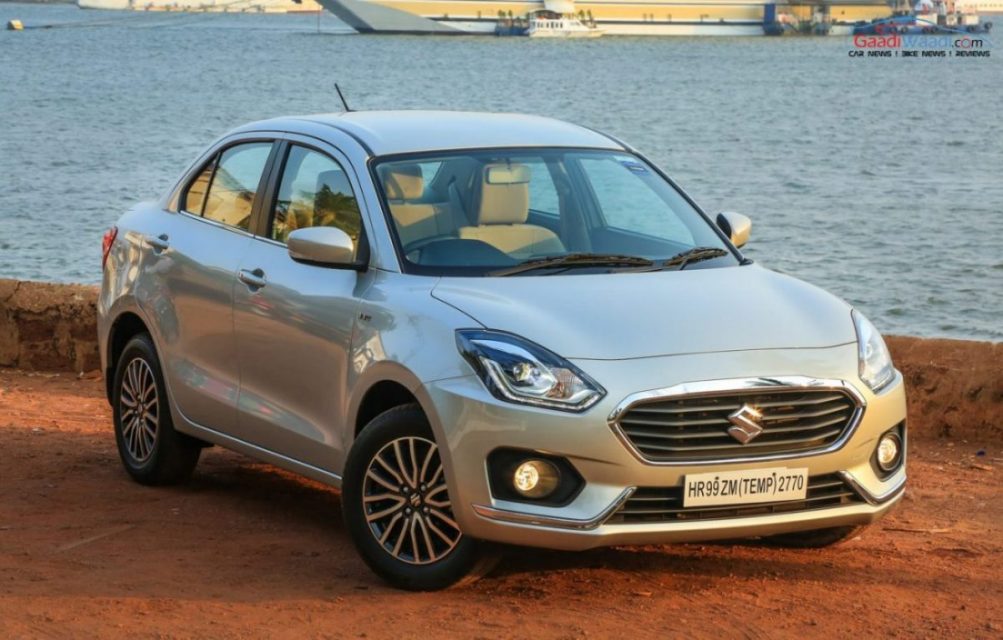