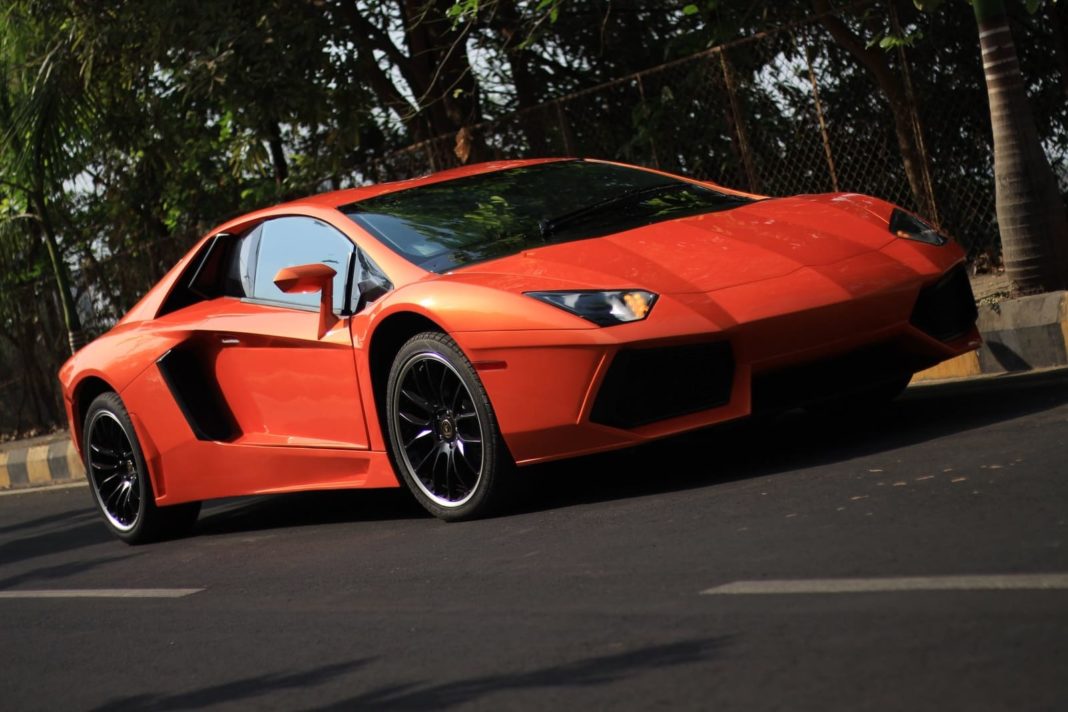 Check out this 2007 Honda Accord V6, which has been masterfully modified into a Lamborghini Aventador lookalike

Owning a supercar is a dream for many, but only a few lucky ones can achieve that dream. In India, the high cost of ownership and even higher taxes make things even harder. Some crafty people, however, take the aftermarket route and build themselves their dream car! Take a look at this Lamborghini Aventador, which isn’t a Lambo at all, but a 2007 Honda Accord V6 instead!

The vehicle has been customised by Executive Modcar Trendz, a custom car garage based in Mumbai. The modifications done to the car are quite heavy, and a lot of attention has gone to the details. At first glance, one might easily mistake this for the real thing. It’s only when you look closer, that the differences make themselves noticeable.

The body panels are surprisingly accurate, as are the headlights and air vents on the front end. The Lamborghini badge on the nose is missing though, and the wiper is completely different. The lines and creases on the body are similar to the real Aventador, including on the door panels. The faux air vent adjacent to the door is accurate as well, although the ones above them are too large. 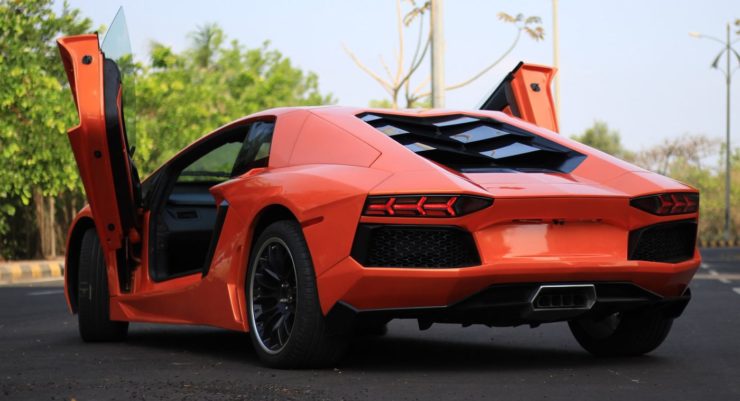 The passenger cabin is also a little too high, compared to the Aventador, and the car isn’t as impractically wide. The rear also looks quite accurate, especially with LED taillights and the faux air vents. There is also a quad tailpipe in the centre, and the rear bumper gets a faux splitter as well. Overall the exterior faithfully replicates the design of the Lamborghini Aventador LP700.

The interior has been given a makeover as well, and this car is now a two-seater. The centre console, dashboard, and even the steering wheel try to capture the styling of the original. The cabin has been given a dual-tone theme – orange and black – with aftermarket bucket seats. However, unlike the exterior, the interior can easily be told apart from the original.

No changes have been made to the powertrain of this modified Honda Accord. The 3.0-litre VTEC V6 engine was capable of generating 220 PS and 196 Nm of peak power and torque, respectively. It was only available with a 5-speed automatic transmission in India. The Accord was designed for rear-seat comfort, and thus better-suited to be a chauffeur-driven vehicle instead of a driver’s delight.