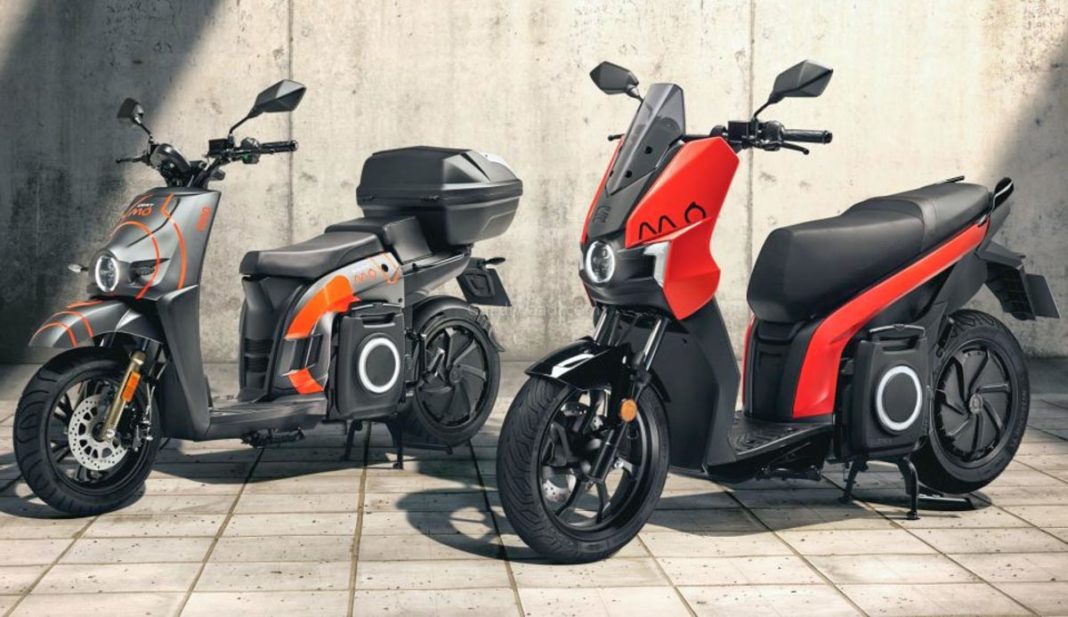 The first batches of the Ola Electric e-scooter will be developed in Netherlands, however, the company aims to set up a manufacturing facility in India soon

Based in Bangalore, Ola is a ridesharing company offering services like taxi, vehicle for hire as well as food delivery. However, the company is now planning to venture into the electric scooter market, as soon as January next year. New reports suggest that Ola is also planning to start manufacturing of electric scooters in India too.

However, the electric scooters will initially be manufactured at a facility in Netherlands and will not only be sold in the Indian market, but will be retailed in Europe as well. About a few months ago, Ola has announced the acquisition of Amsterdam-based Etergo BV for an undisclosed amount.

The acquisition provides a boost to the homegrown company’s design and engineering capabilities. At that time, Ola Electric had said it aimed to launch electric two-wheeler in India in 2021, and the company looks well on its tracks to do so. However, Ola is yet to confirm this news. 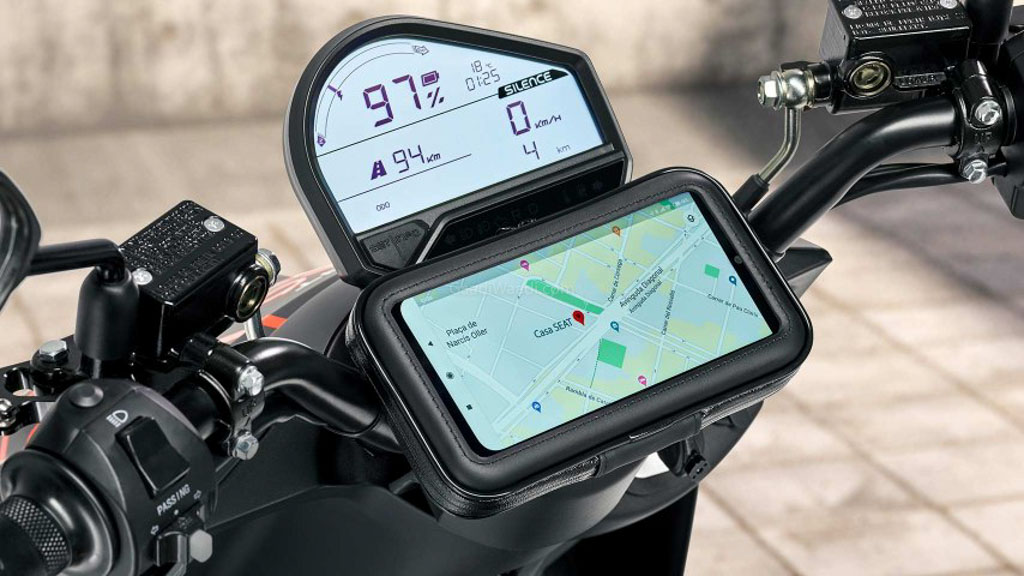 The e-scooter is expected to be priced aggressively, and will go neck and neck against the current ICE scooters, as the company is looking at tapping into a majority of the two-wheeler market in India. The report also suggests that Ola is looking at sales of a million e-scooters in the first year itself.

While the initial batches of the electric scooter will be brought from the facility in Netherlands, the facility in India will help fulfill local demand more efficiently, and also help the company be a part of the government’s Atmanirbhar Bharat vision. Ola is said to be in talks with various state governments to set up India’s largest e-scooter manufacturing plant with an annual capacity of around 2 million units.

Etergo has also developed an all-electric state-of-the-art ‘AppScooter’ that uses swappable high energy density batteries to deliver a range of up to 240 km. This technology could also be seen on the Ola Electric e-scooter. Upon arrival, the e-scooter is expected to undercut the likes of the TVS iQube, Bajaj Chetak as well as Ather Energy e-scooters.

Pics For Reference Only