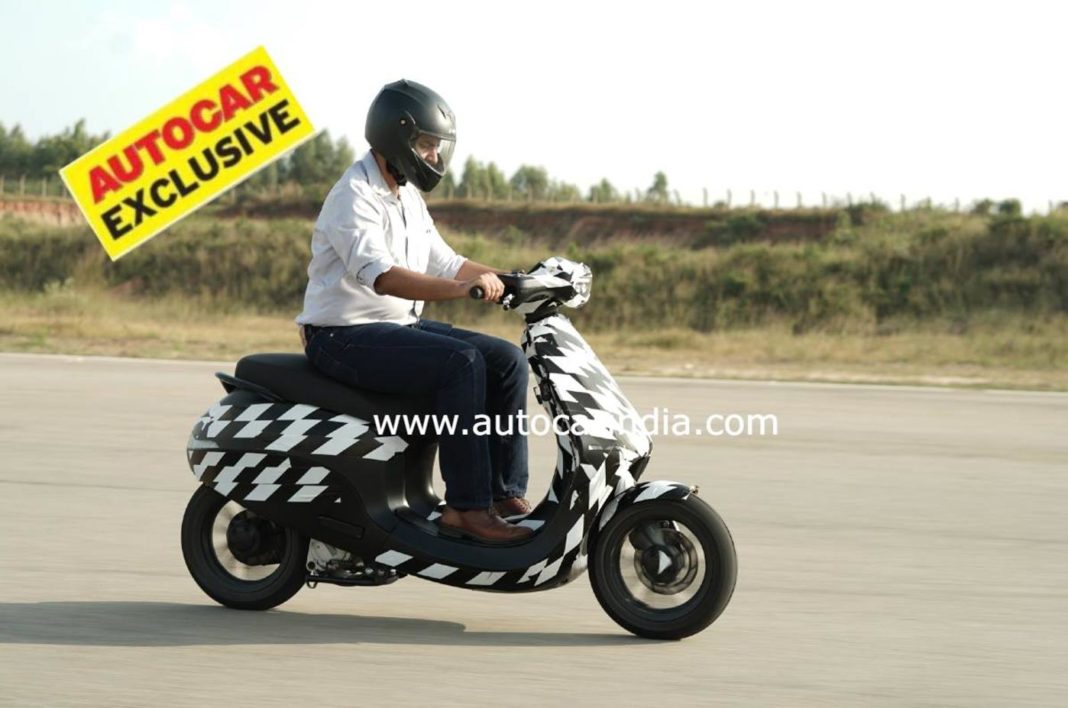 The Bengaluru-based Ola Electric has commenced testing its first ever zero-emission scooter ahead of its market launch in the coming months. Speculations surrounding Ola’s debut in the personal mobility space with an electrified scooter have been there for long and adding fuel to the fire, the Etergo, an electric scooter firm, based out of Netherland was acquired by the brand last year.

The spy pictures of the camouflaged test mule show a number of key details. Based on the Etergo AppScooter, it will initially be produced in Netherland for India as well as European markets. It will reportedly be priced competitively in the Indian market against IC-engined scooters as it has a planned investment of around Rs. 2,400 crore in a manufacturing unit in the state of Tamil Nadu.

The plant is expected to have an annual production capacity of 20 lakh units and a Memorandum of Understanding was signed with the Government of TN. The design details of the Ola Electric scooter look identical to the Etero AppScooter. 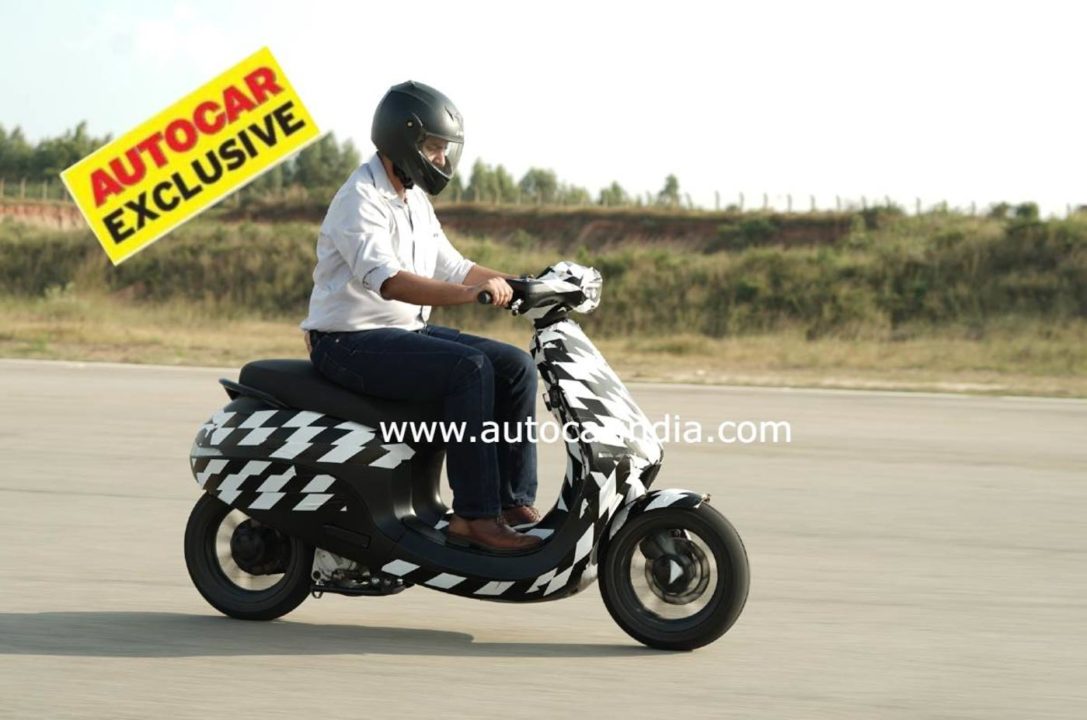 It could also boast a similar powertrain as the Dutch scooter. The AppScooter comes equipped with swappable battery pack and is claimed to deliver a riding range of up to 240 km. It is said to accelerate from zero to 45 kmph in just 3.9 seconds and it will be interesting to see which battery modules are used for India.

Reports indicate that the India-spec Ola electric scooter will have a top speed of more than 100 kmph and it will have a claimed range of over 100 km on a single charge. While the battery capacity is yet unknown, it will more likely be a removable Li-ion unit. Setting up a network of charging facilities could help it reach a wide customer base. 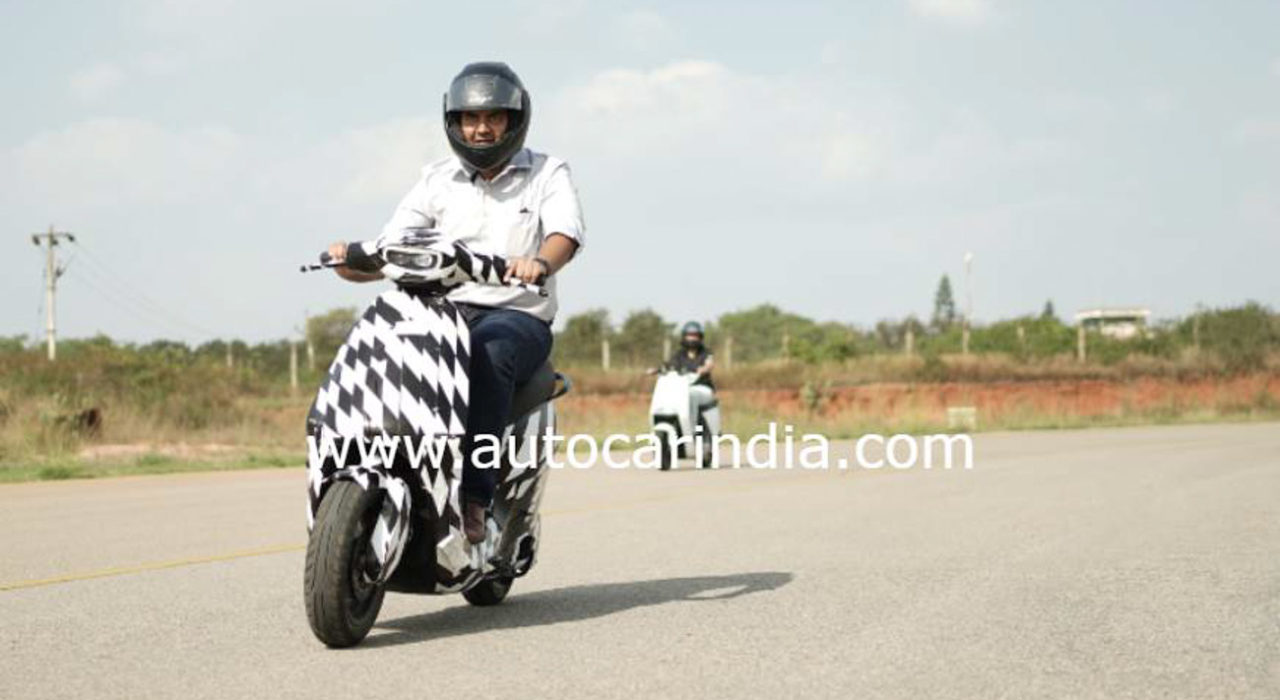 The Ola electric scooter will compete against Bajaj Chetak, TVS iQube and Ather 450X. Other key features will likely be TFT instrument cluster, a large under storage capacity, app-based connective features, etc. Ola will try to garner high volumes with its electrified scooter as the production facility is said to be the largest for zero-emission scooters in the world.