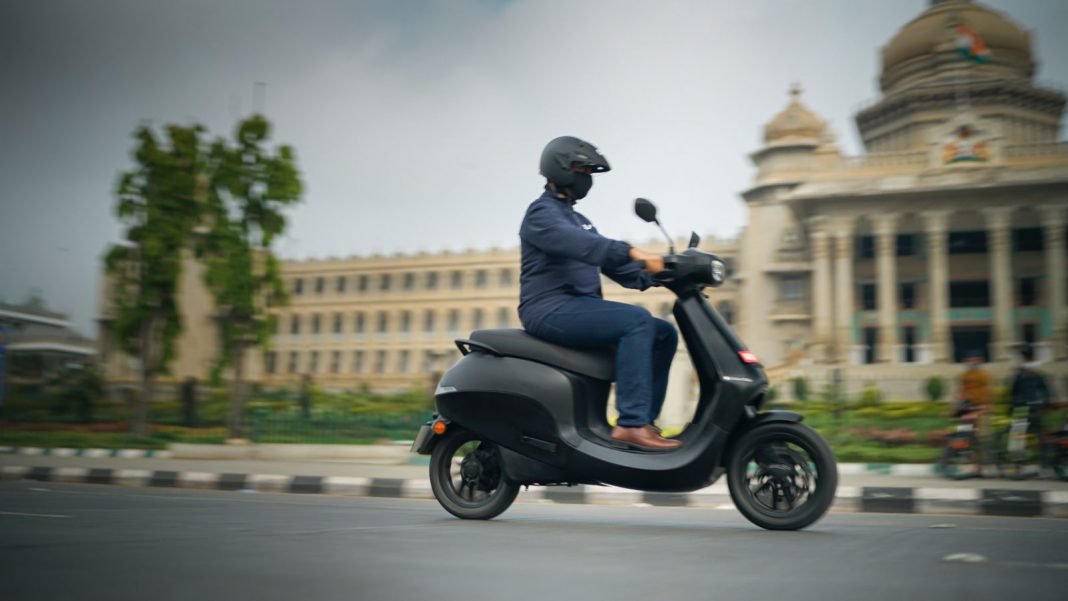 Ola Electric recently found itself in another controversy, this time regarding allegations of breach of privacy and integrity of data. The manufacturer was recently in a tussle with a customer over an accident, where the latter alleged that his Ola scooter got into an accident due to a manufacturing defect.

The customer, Balwant Singh, states that his son got into an accident on April 15 when his scooter accelerated instead of slowing down after hitting the brakes. Mr. Balwant alleges that the regenerative braking system was faulty and the culprit for this accident. The manufacturer, however, said otherwise.

Ola Electric released the scooter’s telemetry data on social media, alleging that there was nothing wrong with the scooter and that the rider was overspeeding, with panic braking being the reason for the accident. The report seemingly used real-time data, uploaded to a cloud server during the ride, and it shows that the scooter was being driven at high speeds.

Our statement on the Guwahati scooter accident pic.twitter.com/LbwDLXNh3P

Balwant Singh then sent a notice to Ola Electric for breaching data privacy, stating that he had asked for the company to share the telemetry data privately with him, but the request was refused. He also tweeted that the data was not extracted in his presence and there’s no proof that this was his scooter’s ride data.

Reetam Singh, son of Balwant Singh and the victim of this accident, has reportedly suffered major injuries in the crash. He had fractures in his left hand and 16 stitches in his right hand, as revealed by his father on social media.

My notice to @OlaElectric to immediately take down my telemetry data which they have published in public without my consent violating privacy laws & the graphs whose authenticity has not been verified by me/ law agencies. Failure to do so, I will take legal action against @bhash pic.twitter.com/9r3yF6zYOx

These allegations of breaching data privacy and data integrity are extremely serious, and they have managed to ignite a massive debate online. Netizens are divided over the matter, but an overwhelming majority has sided with the customer on social media. Many have also shared their own grievances regarding Ola Electric scooters.

It should be noted that India is yet to finalise data privacy and protection laws, which puts customer data ownership by companies in a grey area.