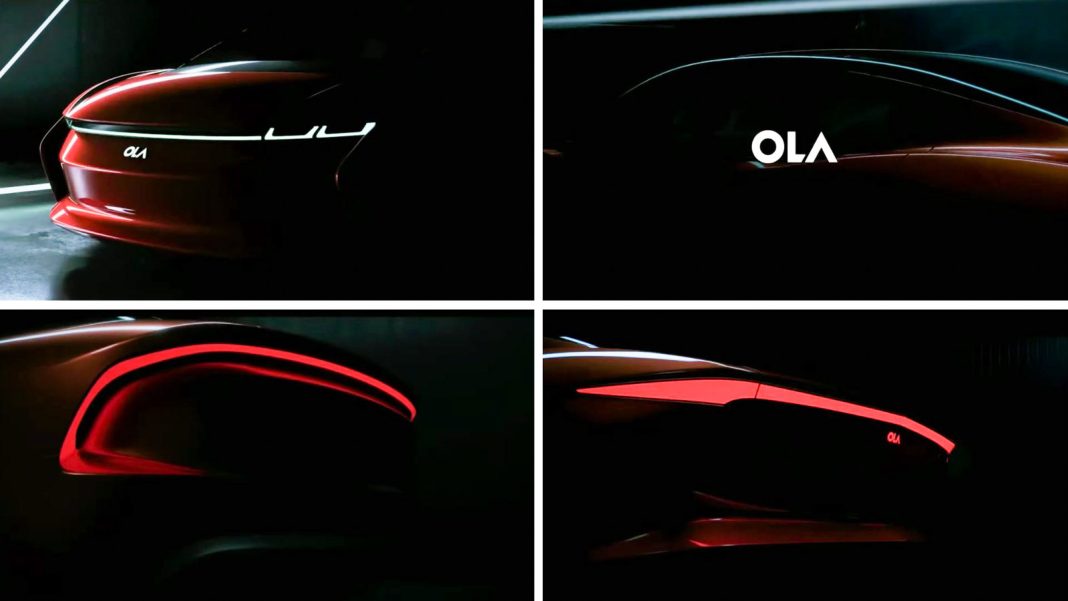 Ola recently teased its upcoming electric cars at the ‘Ola customer day’, which was organised on Sunday at the brand’s Futurefactory

Ola Electric has been extremely vocal about its plans for the expansion of its EV lineup. The brand aims to introduce an electric car in the Indian market very soon, likely in a year or two. At the recent ‘Ola Customer Day’ event, an interesting teaser video was shown to the public, in which multiple electric cars could be seen.

This hints that Ola Electric’s plans are much more aggressive than we previously believed. The brand seems to have multiple electric cars in the pipeline. The technical specifications are a complete mystery right now, but CEO Bhavish Aggarwal has revealed that more information will be revealed on August 15.

Currently, Tata Motors leads the electric car market space in India, with Nexon EV being the most popular electric car in the country. It is planning to add more EVs to its range, including Curvv EV and a few other models. Other carmakers are also planning to introduce a few new EVs, to challenge Tata’s dominance in this segment. 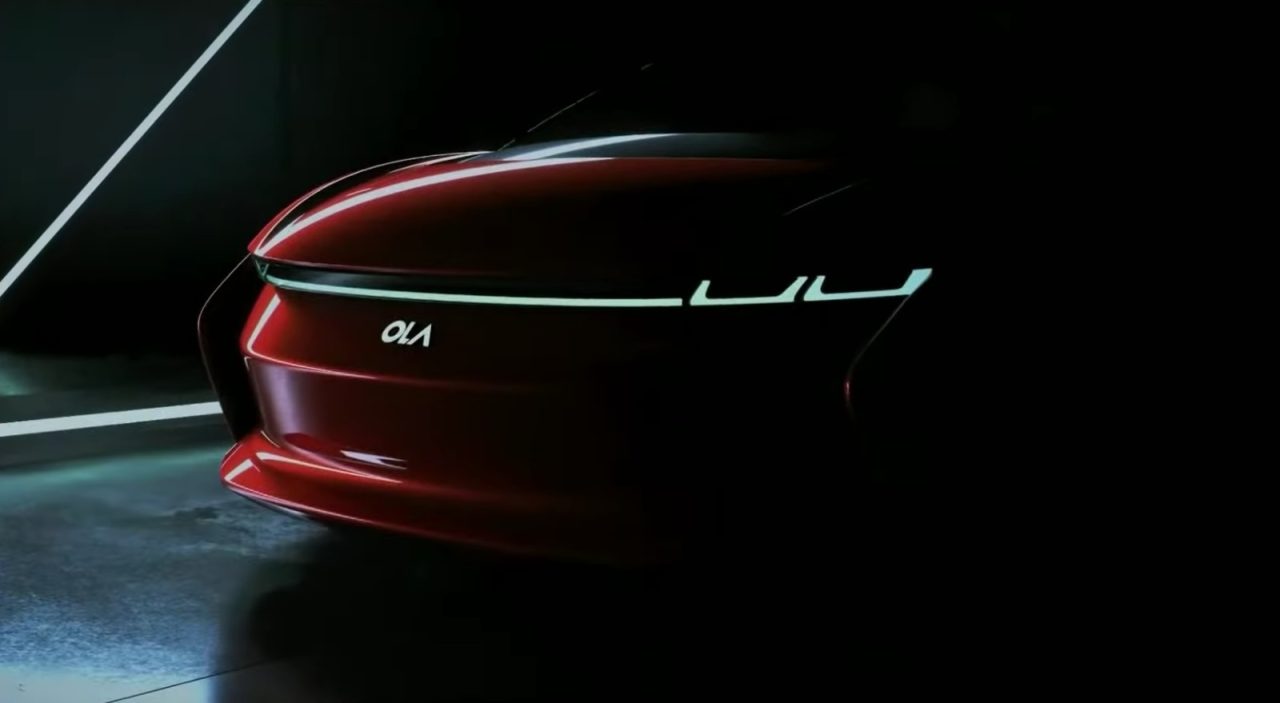 Mahindra & Mahindra has a plethora of new electric cars in the pipeline, including eXUV300 (or XUV400) and eKUV100. Hyundai is planning to launch Ioniq 5 and the facelifted Kona EV in India this year, and an affordable EV is in development right now, which is expected to arrive by 2025.

Hyundai’s sister brand, Kia, recently launched EV6 in our market. It is also developing an India-specific EV, which Kia has stated to be a Recreational Vehicle (similar to Carens), expected to launch by 2025. As per reports, MG has a compact electric SUV and an electric micro hatchback in the making for the Indian market. 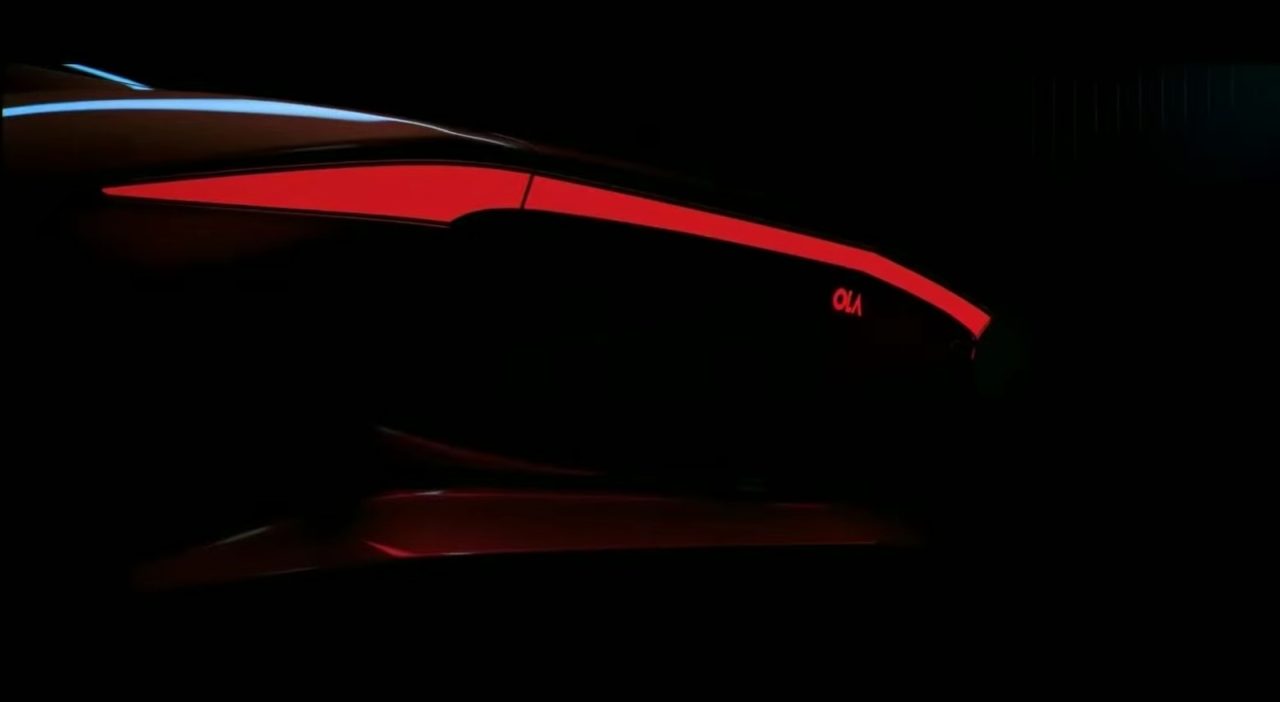 Luxury carmakers like Audi, BMW, Mercedes-Benz, Jaguar-Land Rover, etc., are also busy expanding their EV lineups in India. Interestingly, Tesla has put its India launch plans on hold. Will Ola Electric be able to carve out a space for itself in the Indian electric car market? It seems hard to tell.

Ola Electric has been surrounded by a lot of controversies owing to its scooters. Plenty of customers have been complaining about various issues. Popular problems include breaking of front suspension, scooter driving in reverse randomly, and the battery dying unprompted. People have been criticising the brand for quality issues, however, Ola S1 Pro has still managed to garner impressive sales numbers.