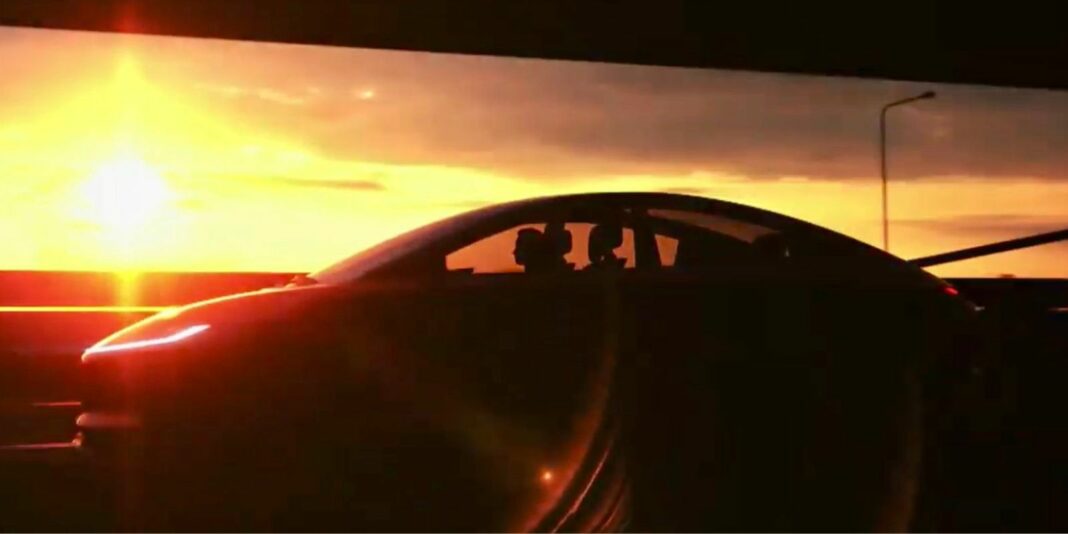 Ola will launch its first electric car, claimed to be the sportiest EV produced in India, in 2024 with a claimed range of more than 500 km

On the 75th Independence Day, Ola Electric brought back the S1 entry-level electric scooter to the Indian market at an attractive price of Rs. 99,999 (ex-showroom) and is offered in multiple colour schemes as well. It has most of the features the higher-spec S1 Pro boasts and is claimed to have a riding range of 131 km on a single charge.

The brand has ambitious expansion plans with big investments despite enduring a shaky start to its life with production, delivery and quality issues. With the latest updates getting a big round of applause, Ola is moving forward with a planned electric car, scheduled to launch in 2024 and it has also shown intentions to enter segments like motorcycles.

The Bengaluru-based startup has officially stated that its first zero-emission car for India will arrive in a couple of years and it will have a claimed driving range of more than 500 km on a single charge. With aerodynamic efficiency in mind, it will have a drag coefficient of only 0.21 Cd. It will be equipped with a locally-developed Lithium-ion battery pack. 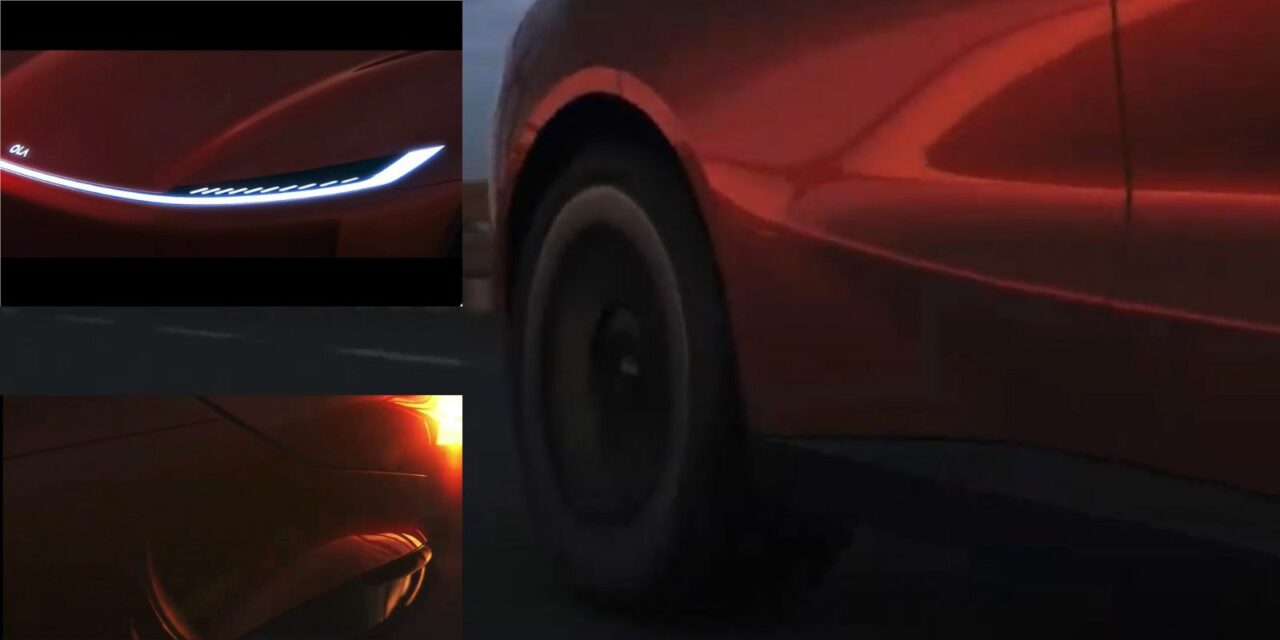 The upcoming EV has been teased by Ola giving us an early sneak peek of what is about to come. It features a coupe-ish roofline, a heavily raked windshield, the now-trendy LED lighting strip at the front, an illuminated Ola logo at the front as well as the rear, bumper with air inlets, an all-glass roof structure, an LED light bar at the rear, etc.

It is endorsed to be the sportiest electric car to come out of India and will have a zero to 100 kmph acceleration time of under four seconds but the top speed has not been mentioned yet. The features list will come with keyless and handle-free doors, advanced technologies and assistive features, a large touchscreen infotainment system with MoveOS software, and so on.

The Ola electric car will be pivotal in the brand’s future plans and it will be interesting to see how it stacks up against EVs from established automakers.