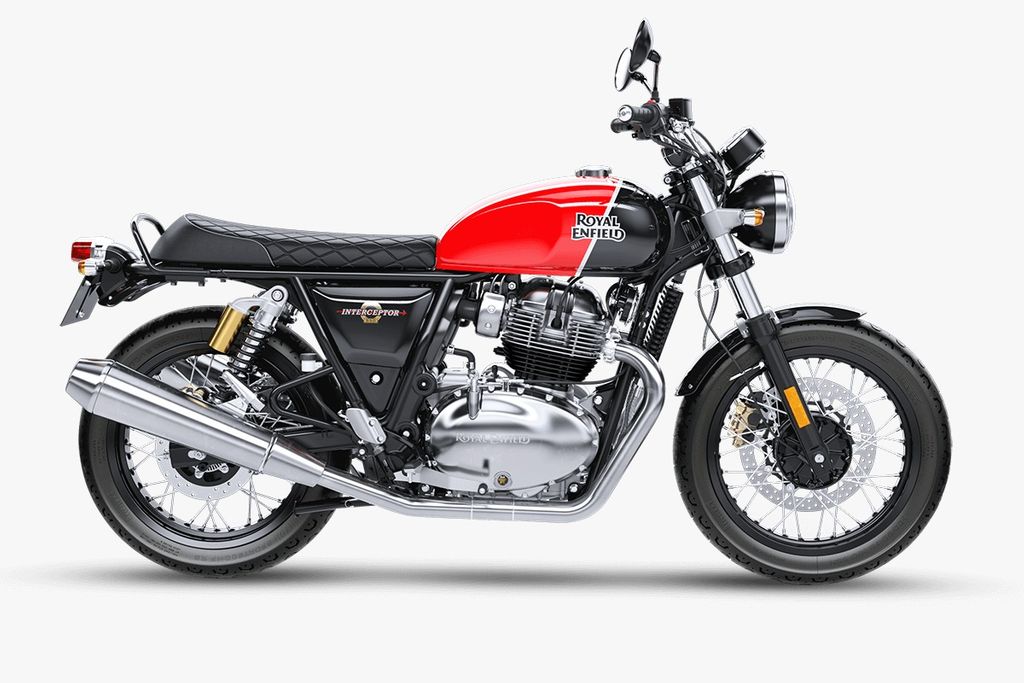 Royal Enfield has endured tremendous success with the Interceptor 650 and Continental GT 650 ever since they went on sale in November 2018. The aggressively priced parallel twin motorcycles have been well received due to a number of reasons as the ride quality, refinement of the engine and fewer vibration levels have played their part in customers giving them a big thumbs up.

The homegrown manufacturer stepped out of its comfort zone to introduce these flagship models and the perseverance has certainly paid off as Royal Enfield has been able to fend off its competitors from Harley-Davidson and Triumph by clocking well over 2,000 unit sales in the month of April 2019. A feat that has not been seen in that segment in the modern era.

It has resulted in Harley-Davidson offering big discounts and benefits to reel in the buyers from Royal Enfield’s stable for the Street 750. The 650 Twins do not provide a great deal of electronic aids as the no-frills attitude has played to its strengths. However, the Interceptor 650 and Continental GT 650 have been criticised by many enthusiasts and owners for its inability to climb higher altitudes. 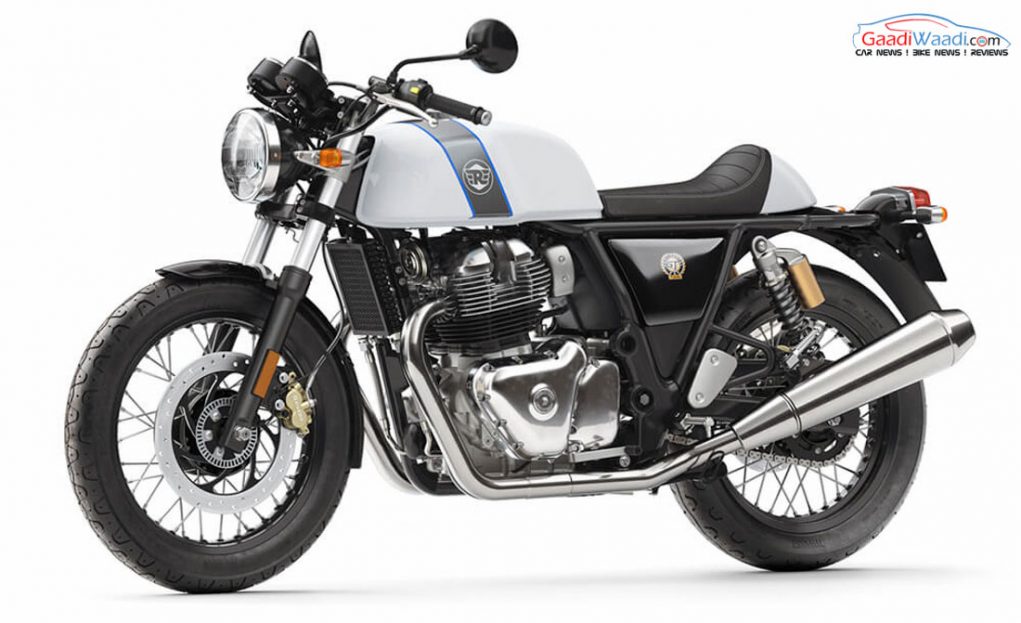 Fret not, as Royal Enfield has come up with a solution for all the existing owners. The customers will be called by the brand’s authorities for a software update to iron out this issue and it will only consume ten minutes. The update is tested and approved by ARAI as it will be available for all the Interceptors and Continental GTs manufactured after June as pre-installed.

Royal Enfield is known for actively hearing owners’ recommendations and make changes accordingly if needed and it was the case with the Himalayan that had to be mended in several areas. The sales momentum of the Interceptor 650 and Continental GT 650 is expected to continue into the coming months and they could face a price hike as we reported earlier. 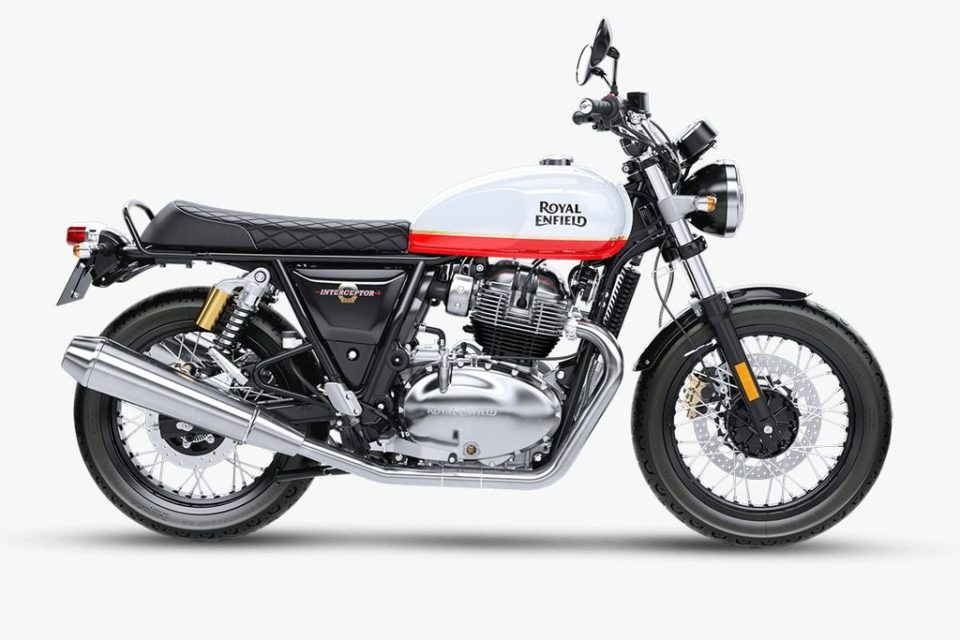 The company is working on introducing the next generation 350 series sometime next year and it could expand the 650 range in the near future.