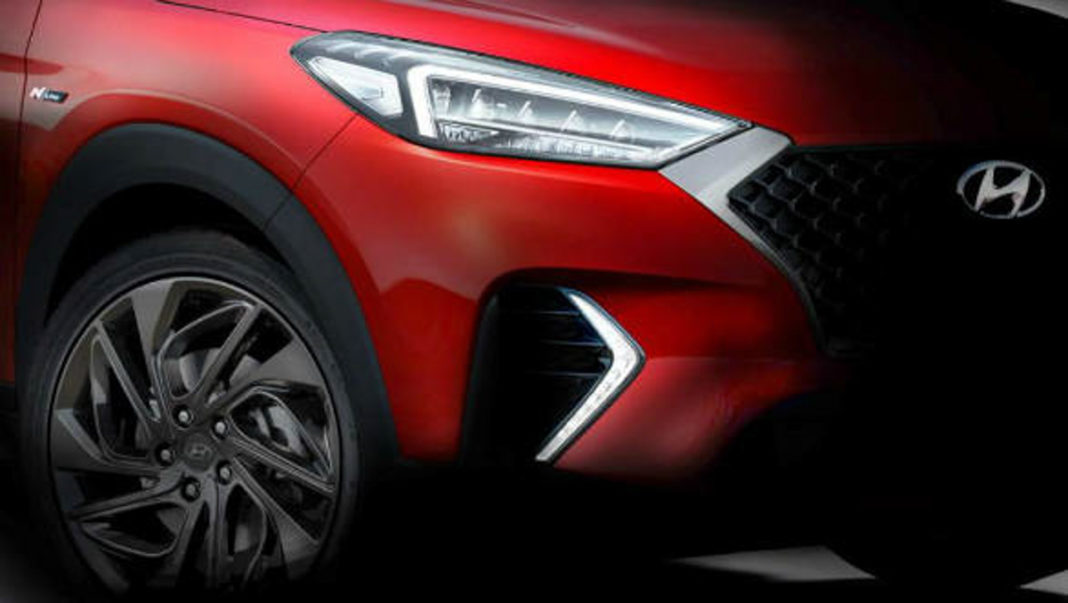 2020 Hyundai Tucson gets refreshed exterior and updated interior along with added features; will be powered by BSVI petrol and diesel engines

Hyundai has announced its theme for the 2020 Auto Expo along with revealing the exhibits for the biennial motoring show. With the theme of ‘Freedom In Future Mobility’, the South Korean auto major will showcase an array of concepts and upcoming vehicles. As many as 13 products will be on display in Hall Number 3 spread across 3,147 sq. metres.

The largest exporter of passenger cars in the country has divided its exhibits into ‘unique islands’ under different classification. Hyundai introduced the Kona Electric last year and it will be displayed along with the Nexo fuel cell EV. The Le Fil Rouge concept that gave birth to the latest Sonata sold globally will make its domestic debut as well.

The Kite two-seater dune buggy concept that converts into a single-seater jet ski will be accompanied by Hyundai’s Walking Car Concept: Elevate first debut at 2019 CES. The recently facelifted Elantra will also be there alongside the top-selling Venue compact SUV and we can expect the facelifted Elite i20 to grace the show floor as well. 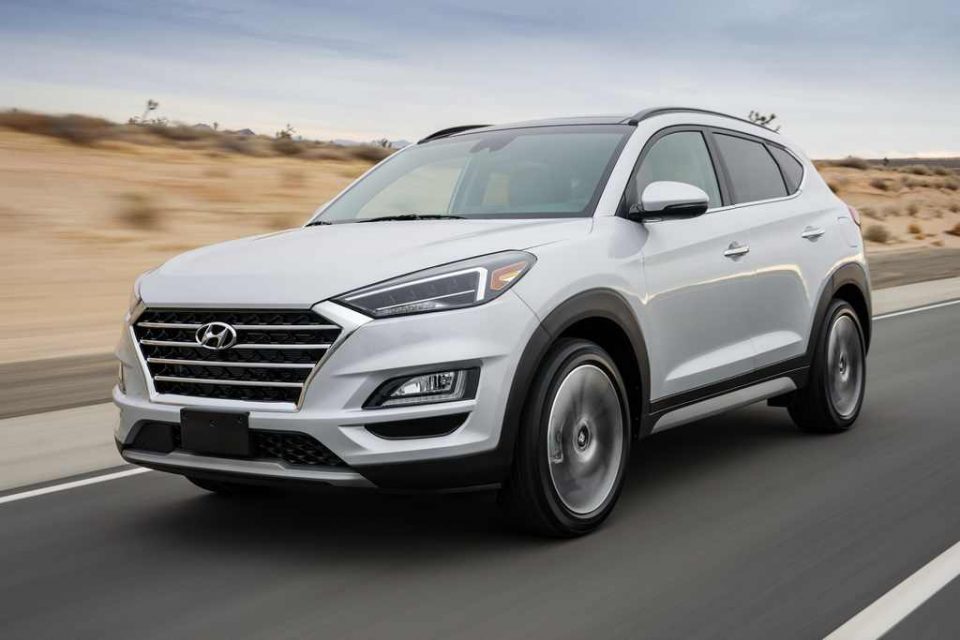 The N performance division will also make its presence felt at the 15th edition of the show but the two major highlights will be the second-gen Creta and facelifted Tucson. The Tucson has seen increased competition last year and its sales numbers gone down by a big margin. The updated version will be unveiled on February 5 at 9:40 am and it will be looking to revive the sales fortunes of the premium SUV.

The prices of the 2020 Tucson will also likely be revealed at the expo. It will be powered by BSVI compliant 2.0-litre petrol and diesel engines and they will continue to be mated to a six-speed manual or a six-speed AT. An all-wheel-drive variant could be introduced in the top-spec diesel AT trim. 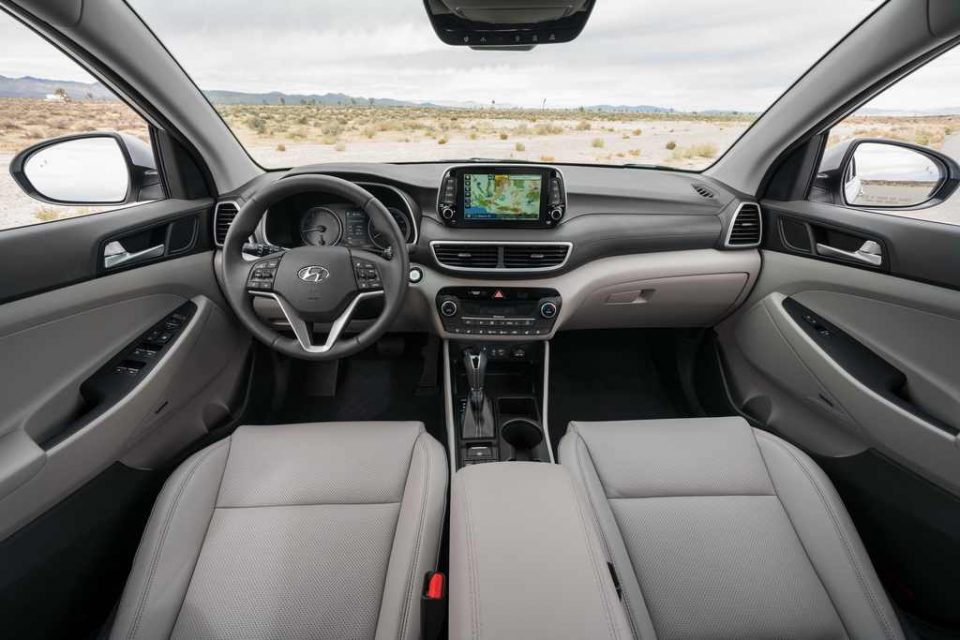