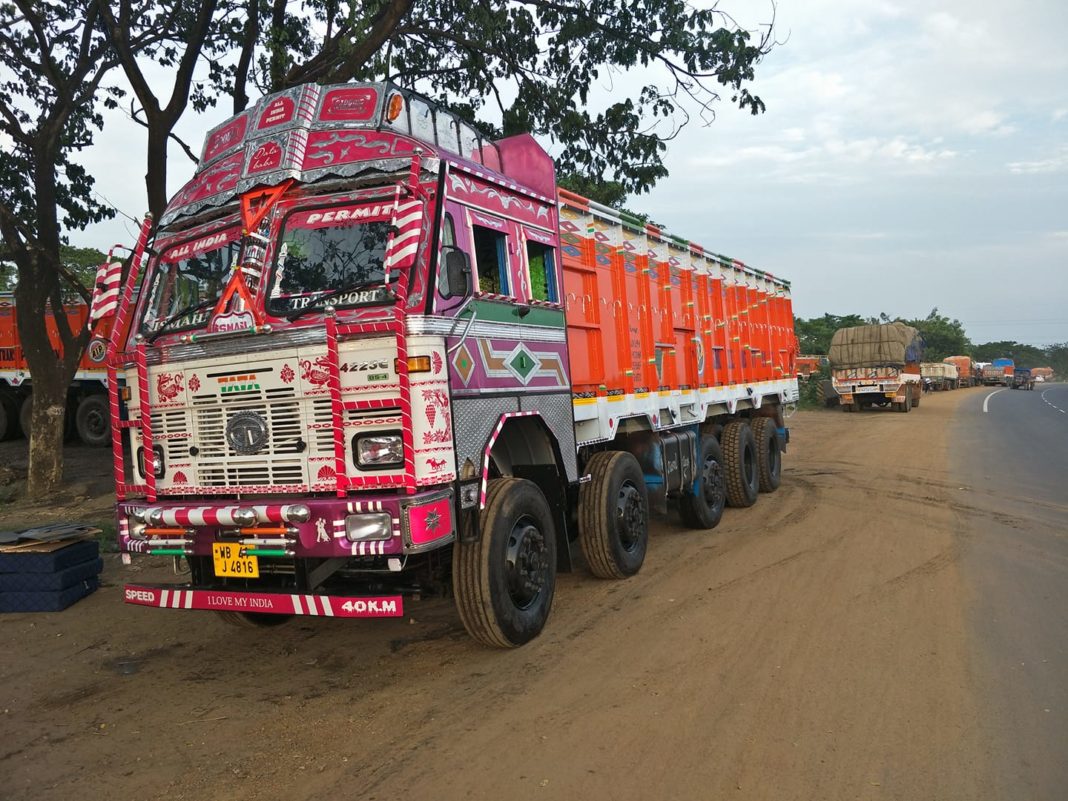 Ashok Jadav, a truckie from Odhisa, was recently fined a massive Rs 86,500 under the amended Motor Vehicle Act

The amended Motor Vehicle Act has been in news for the highly increased fines that have given sleepless nights to many motorists. Recently, a couple of incidents came into limelight, where fines of more than Rs 20,000 were issued to erratic two-wheeler riders. However, a new report that has surfaced online puts all other incidents to shame!

It has come to light that Ashok, a truck driver from Odhisa, has been fined under the amended Motor Vehicle Act. What’s of interest here is that the truckie will now have to pay a fine of whopping Rs 86,500, which seems to be the biggest traffic fine issued to anyone under the revised MVA.

Lalit Mohan Bahera, the regional transport officer of Sambalpur, has said that Ashok Jadav was fined for letting an unauthorized person to drove his truck. This amounted to a Rs 5,000 fine for letting someone unauthorized drive the truck. 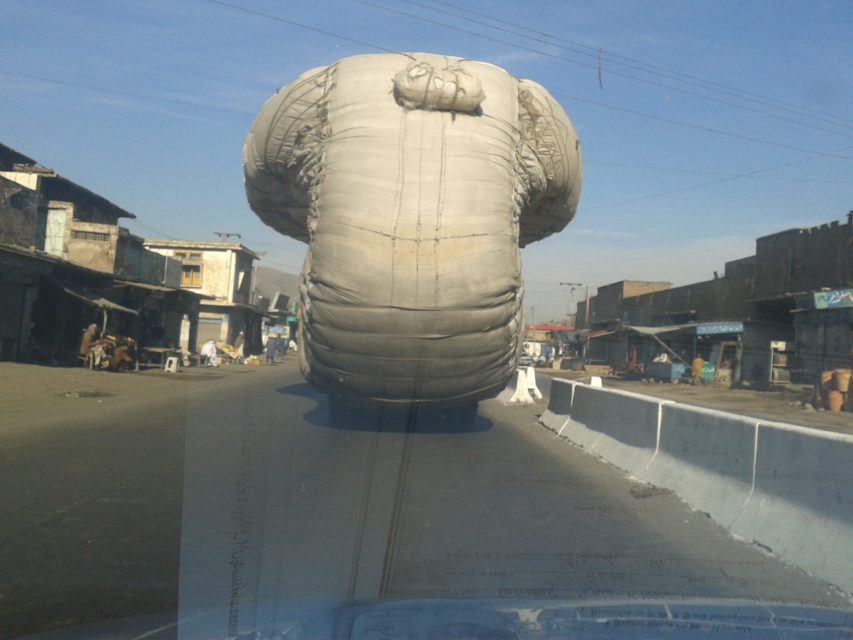 Another Rs 5,000 of fine was added as the person who was allowed to drive didn’t hold a driving license, while another Rs 56,000 worth fine was added due to 18 tonne of excess overloading. Finally, another Rs 20,000 and Rs 5,000 were added for carrying over dimension projections and general offence, respectively.

It is said that while the total fines amounted to Rs 86,500, Ashok Jadav was finally let go after he paid a fine of Rs 70,000 after negotiating with the authorities for many hours. The truck that Jadav was driving belonged to a Nagaland-based company called BLA Infrastructure Pvt Ltd that was loaded with a JCB machine. The truck was on its way to Chattisgarh from Talcher town in Angul district of Odhisa.

While many are unhappy with the increased fines under the revised Motor Vehicle Act, we think it’s a great step in the right direction to curb the nuisance crossed by drivers that flout rules on a regular basis. Hence, we welcome the amended Motor Vehicle Act with open arms and hope for the best results from the revised fines.