The calendar year 2022 has witnessed several new launches in the Indian market as automotive manufacturers endeavoured to recover from the aftermath of the health crisis by bringing in new models. Here we have listed the top ten newly launched cars and their sales performance in the month of October 2022.

Since most of them do not belong to the same segment, the sales numbers cannot be compared against each other. Earlier this year, Maruti Suzuki introduced the second generation Baleno premium hatchback and it posted a total of 17,149 unit sales last month as against 15,573 units in October 2021 with a YoY growth of 10 per cent.

Its sibling, the Brezza compact SUV, also gained a substantial update in the second half of 2022 and last month, 9,941 units were sold against 8,032 units with a YoY positive sales growth of 24 per cent. With a redesigned exterior and a brand new interior with more premium features and technologies, the Brezza has been well-received by consumers. 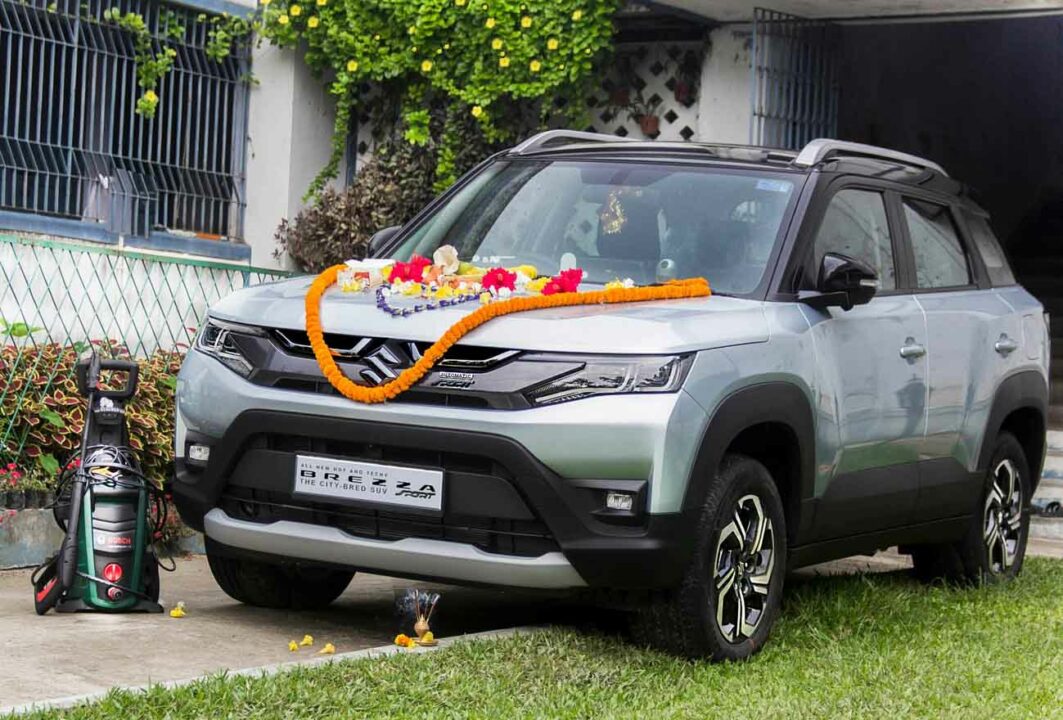 The Maruti Suzuki Grand Vitara and Toyota Urban Cruiser Hyryder are arguably the most anticipated launches of 2022. They are based on the same Global C platform while the 1.5-litre K15C mild-hybrid engine is derived from Maruti Suzuki and the 1.5-litre three-cylinder Atkinson Cycle TNGA strong hybrid petrol mill from Toyota.

Despite having several commonalities and interior bits, each has a distinctive exterior. Last month, the Grand Vitara garnered 8,052 units while the Hyryder could only manage 3,384 units. The Scorpio N and Scorpio Classic combined to record 7,438 units as against 3,304 units during the same period in 2021 with a YoY sales increase of 125 per cent. 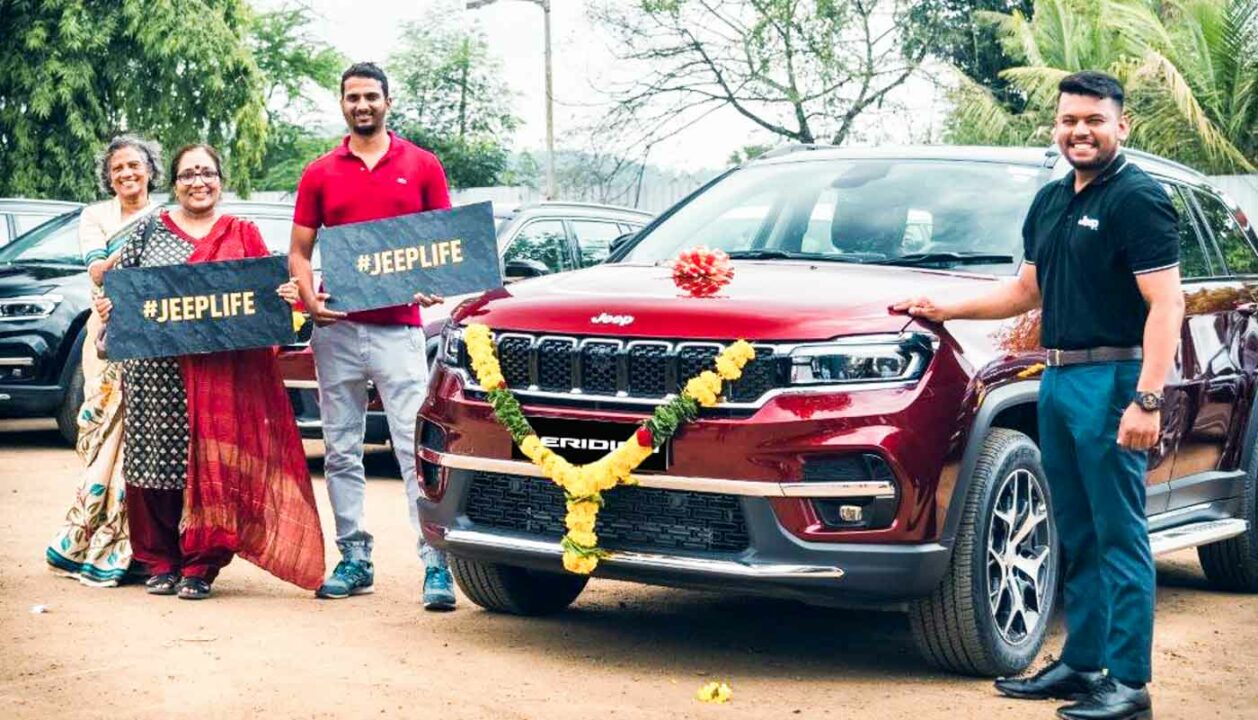 The new Glanza posted 3,767 units while the Skoda Slavia and Volkswagen Virtus recorded 1,376 and 1,072 unit sales respectively. Hyundai’s Tucson posted 487 units as against 119 unit sales of the old model with a YoY growth of 309 units and the Jeep Meridian seven-seater SUV was responsible for a total of 404 units.