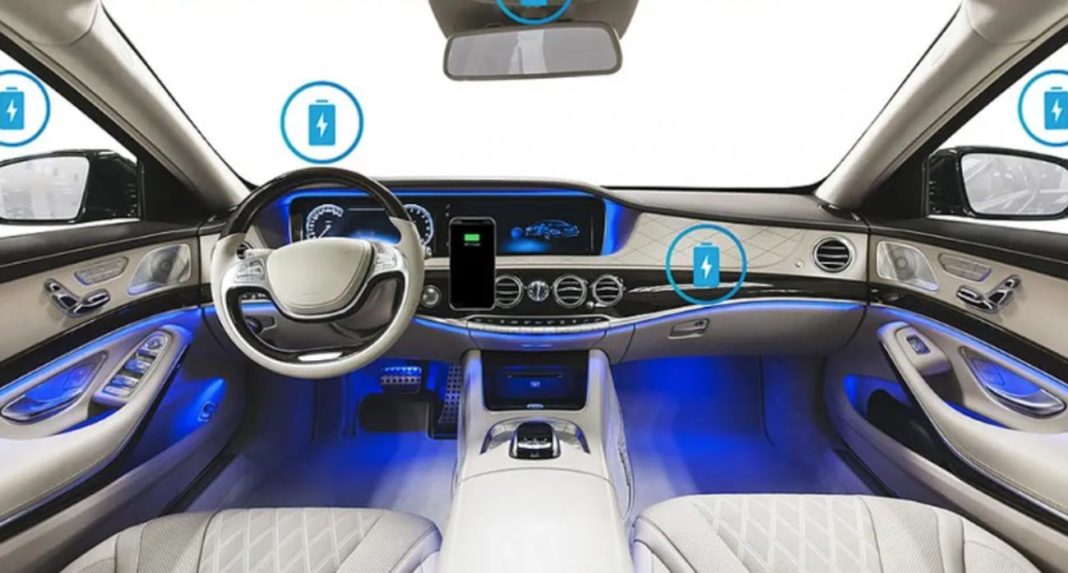 Consumer Electronics Show (CES) in Las Vegas acts as a popular platform for brands to showcase new and revolutionary future technologies while consolidating on the existing ones. This year’s edition saw Sony coming up and surprising all with an electric sedan concept of its own called Vision-S with electronic wizard it had been able to munch in at the highest level.

In 2019, the Indian automotive scene has seen a sudden spike in in-car technologies and connectivity features with cloud-based integration and third-party app control. Almost all new premium vehicles are offered with wireless charging facility, Hyundai Venue, Kia Seltos and upcoming Hyundai Aura for instance, as it has become a necessary feature.

Yank Technologies has taken the wireless charging technology seriously and improved its accessibility. As opposed to the typical Qi wireless charging pads, Yank’s version is based on a three-dimensional antenna array and advanced amplifier developments. This lead to your smartphone getting charged anywhere within the cabin. More interestingly, it does not require any physical contact between charge pad and your mobile device. 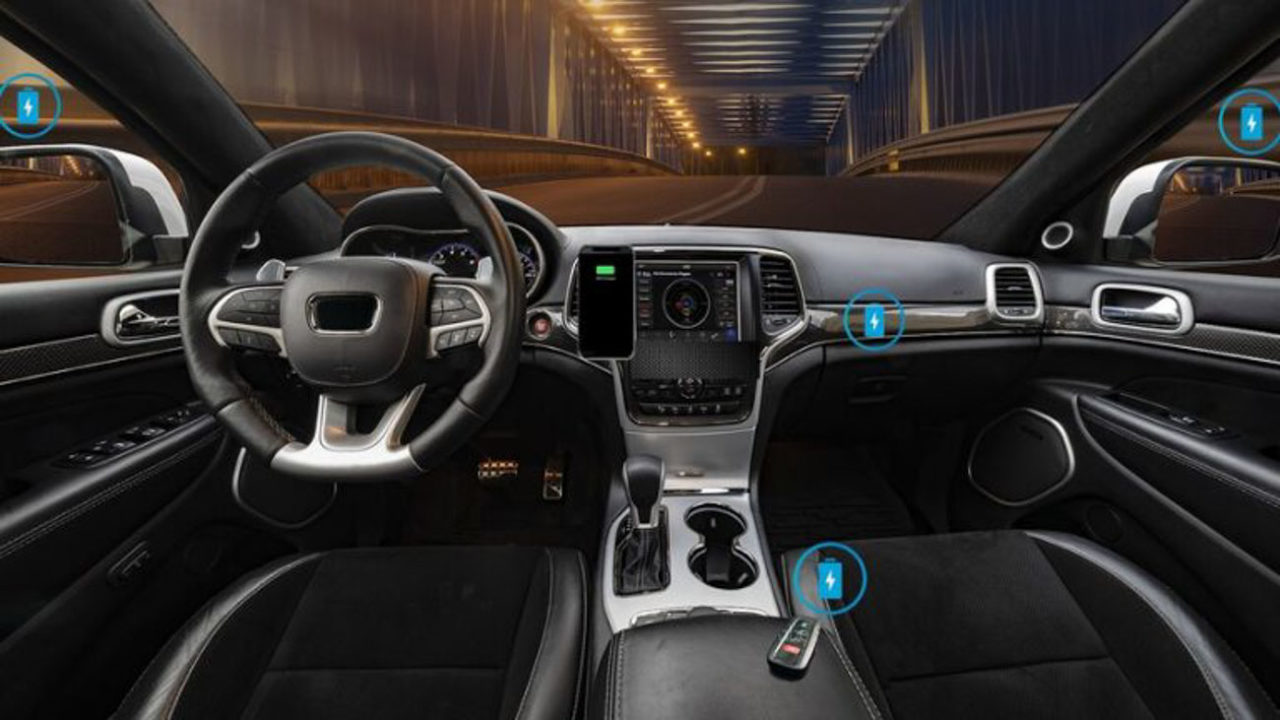 The Yank charger is capable of providing charge to multiple devices and the major requirement is that the devices should support wireless charging facility. The technology operates in low megahertz frequency bands and due to which the system emits only 0.06 W/kg of radio wave radiation according to the brand and it has been measured by Federal Communications Commission.

The total charging output is a healthy 30 watts, thus even key fob can be charged if it has the facility to adopt it. The Yank charger transmits more power than a phone but at a longer wavelength to be safer for the users. A smartphone used during a regular call emits 1.1-1.5 watts per kilogram in comparison.

With technologies improving seemingly day-by-day, automobile manufacturers are taking advantage of the advancements made and do everything they possible can to offer them on to their products as convenience, versatility and availability of the services play key roles in their success.