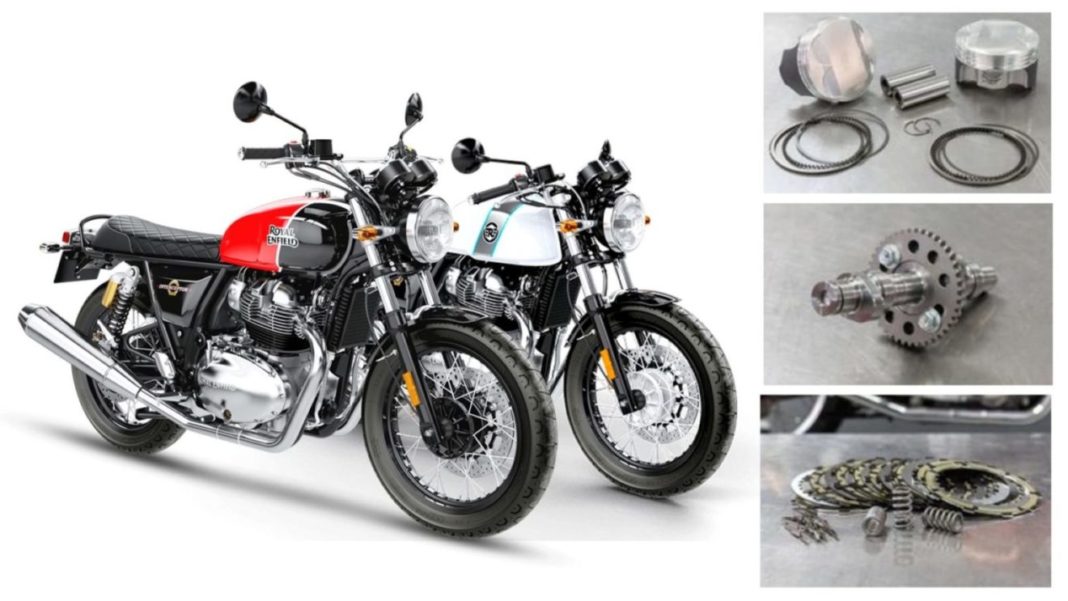 Royal Enfield has left the competition in its wake with the help of Interceptor 650 and Continental GT 650 as the parallel twin motorcycles have got the better of their premium rivals from Harley-Davidson and Triumph in no time. Their success is not a one-off either as the combined sales have crossed over 2,000 units in the month of April and it looks to be steadily increasing.

The 650 Twins do not offer a ton of electronic wizardry but its no-nonsense attitude has been the biggest advantage. Complemented by the highly aggressive starting price tag of Rs. 2.50 lakh for the Interceptor 650 and Rs. 2.65 lakh for the Continental GT 650 (ex-showroom), Royal Enfield has managed to blow away its rivals.

RE sells a range of official customisation options with the 650 Twins but nothing deals with enhancing performance. If the 648 cc parallel twin engine producing 47 bhp and 52 Nm does not satisfy your senses, there is one good option to consider. 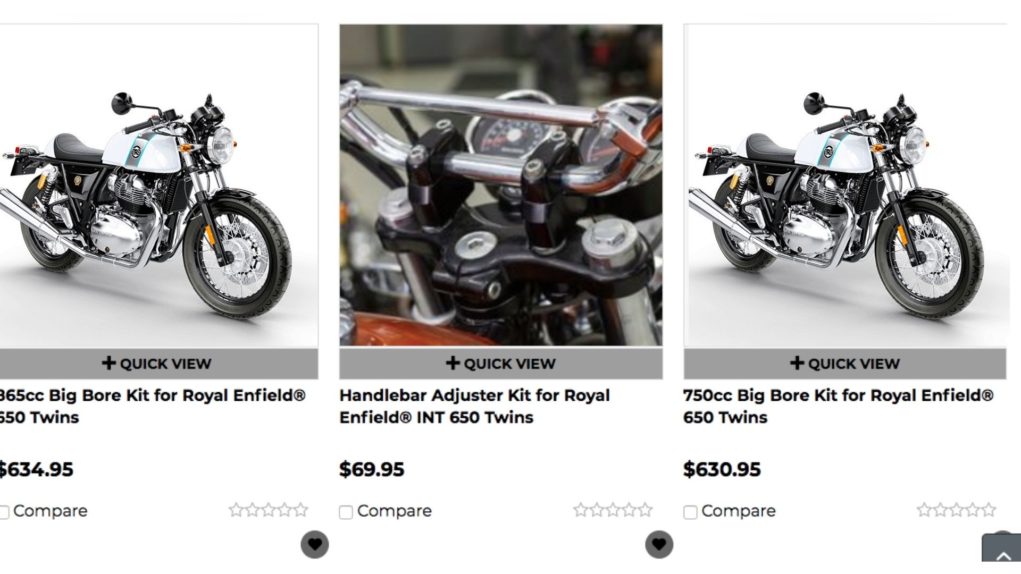 S&S Performance has come up with performance-based mods for the Interceptor 650 and Continental GT 650 and here is how what they are all about: 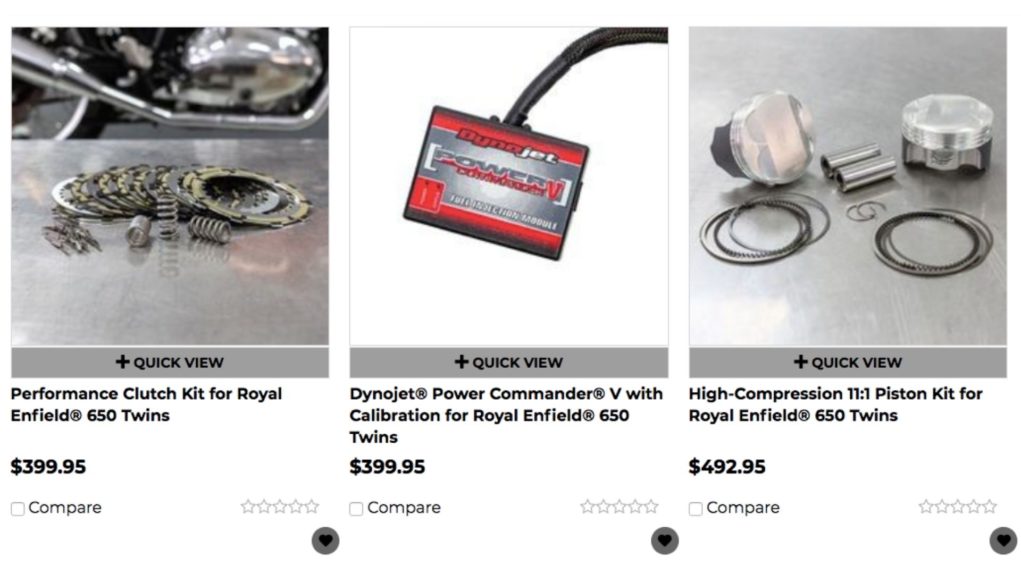 These aftermarket upgrades do cost a great deal of money but spending Rs. 40-50,000 on your Royal Enfield 650 for boasting 75 bhp could come as an easy decision for many owners.