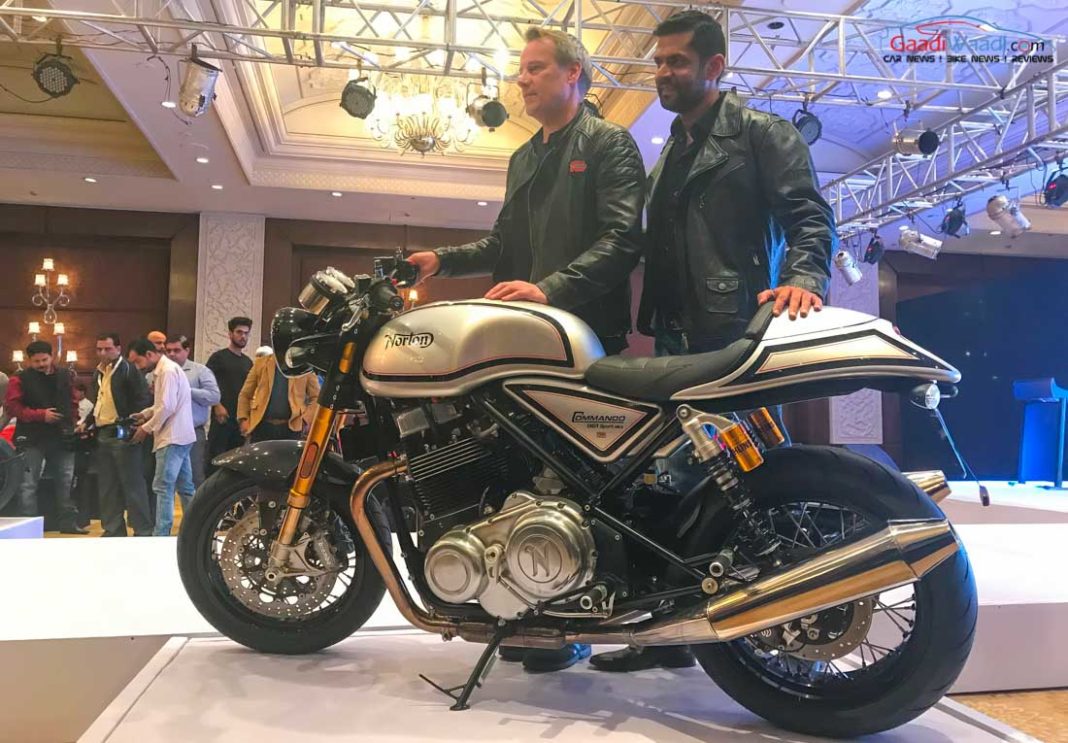 Norton has partnered with Motoroyale to launch its motorcycles in India; targets 14% stake in superbike segment

British motorcycle manufacturer Norton is gearing up to roll out its Commando series and Dominator motorcycles in India within 3-4 months. The brand has partnered with Kinetic Group’s Motoroyale to bring its exciting products here. Under a 51%-49% joint venture, Norton will launch its retro themed motorcycles like Commando 961 Sport, Commando 961 café racer, Dominator Sport along with V4 RR sportsbike.

Expect Norton and Motoroyale to showcase the India-bound motorcycles at the upcoming 2018 New Delhi Auto Expo in February next year before their commercial launch. All these retro-styled 961 cc engine powered machines will be brought here as Completely Built Units (CBU). The companies would start local assembling at later stage. Interestingly, all these models were showcased at the EICMA 2017 and garnered positive response from enthusiasts. 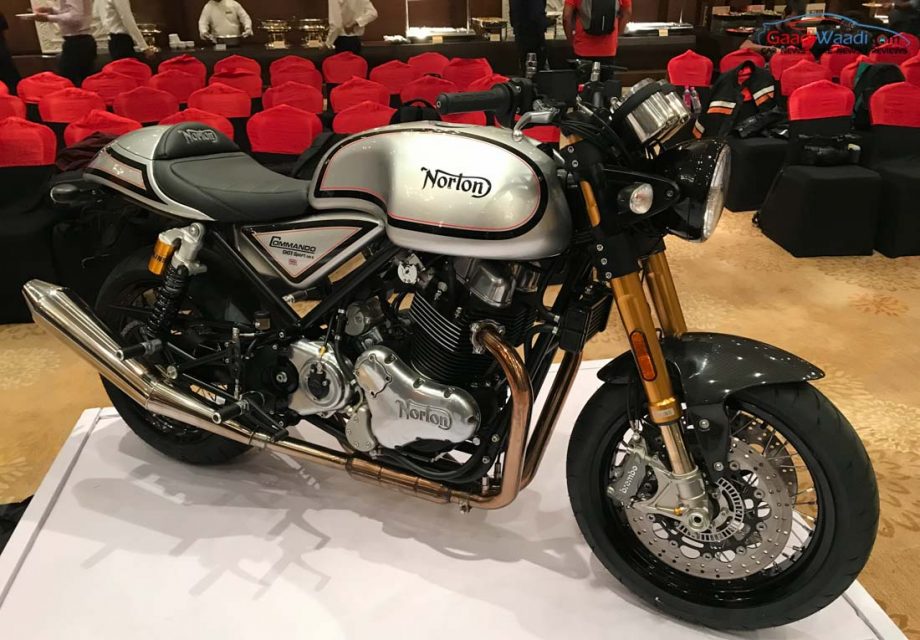 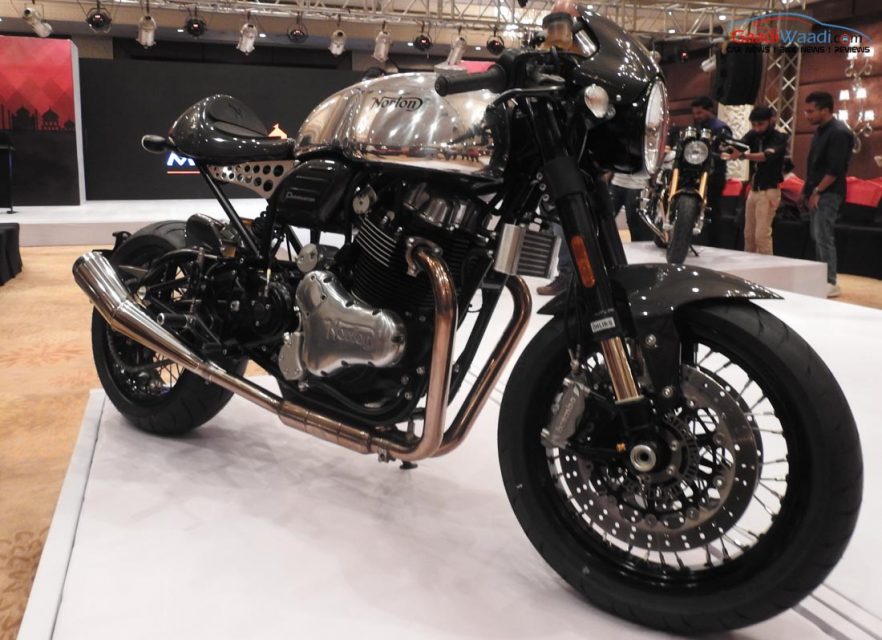 The British brand started its operation back in 1898 and made good fortune during First World War. Despite achieving initial popularity, increased competition left the company struggling with sales. No wonder, the brand has seen its ups and downs, but retro charm and powerful performance of the Norton models are expected to become popular in sub-litre segment of Indian motorcycle market.