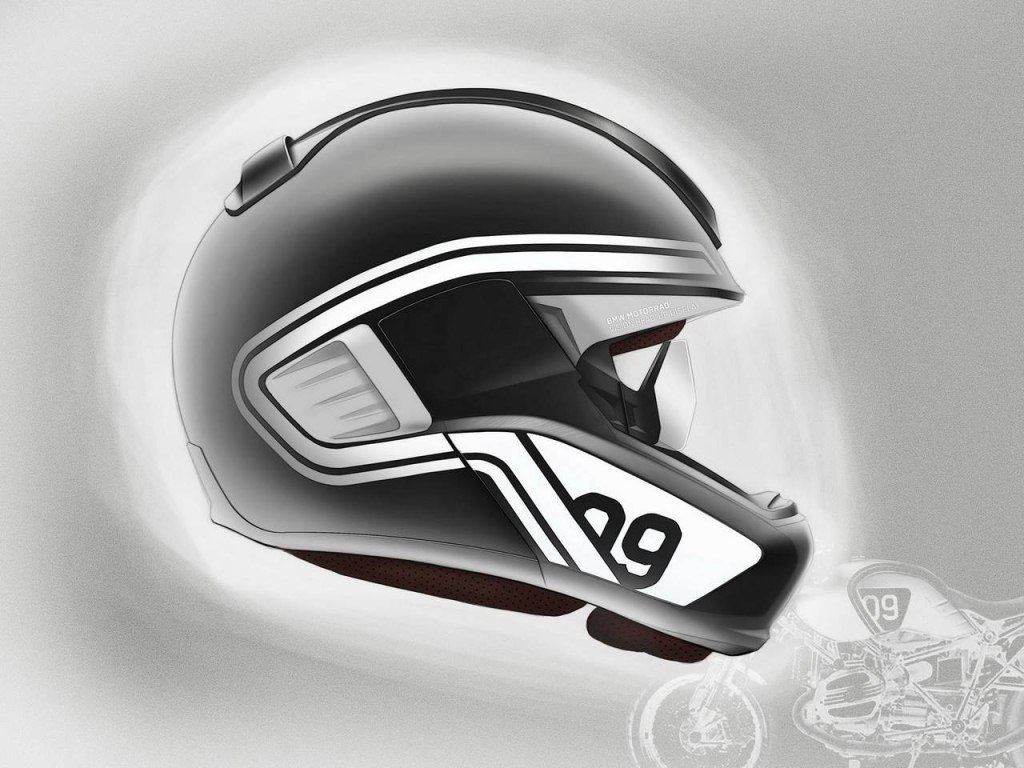 By the end of this year, selling non-ISI helmets will become an offense as the Indian government makes important move to reduce fatal two-wheeler accidents

Wearing helmet is imperative whether you are out for a short ride or daily commuting. It protects rider and pillion from the fatal head injuries and in many accident cases acted as the decisive difference between life and death. As major promoters of two- and four-wheeler safety, we always urge the significance of helmet and it looks like the government has just joined the party with a welcoming move.

The Supreme Court panel on road safety has been informed by Bureau Of Indian Standards that the ban on helmets without ISI recognition can be implemented comprehensively within the space of six months. People buy cheap headwear because they look attractive and often be disguised as of high standards and that is where the problem lies. 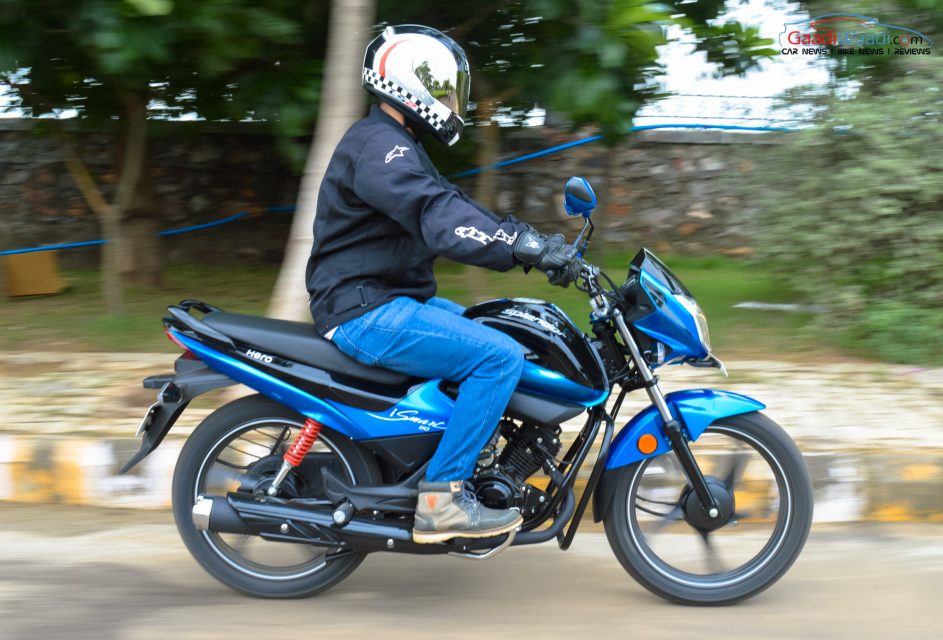 Non-standardised helmets would not protect you on heavy impact and reassures nothing except the same level of injuries caused while not wearing them. It is important to be wary of the duplicates and the new ban will come in handy to sucker punch the non-ISI branded helmets. ISIHMA (ISI Helmet Association) is appreciable of the move that will see the sale of non-ISI helmets for two-wheelers to be offensive towards the end of 2018.

It has been reported that an astonishing 75 to 80 percent of helmets currently in use by two-wheeler riders across the country would not comply with ISI standards and there are enough fake ISI helmets in the market to make matters worse. The high production cost of ISI-standard helmets, meeting all the mandated regulations, is a major factor for the existence of cheap and bogus products in the market. 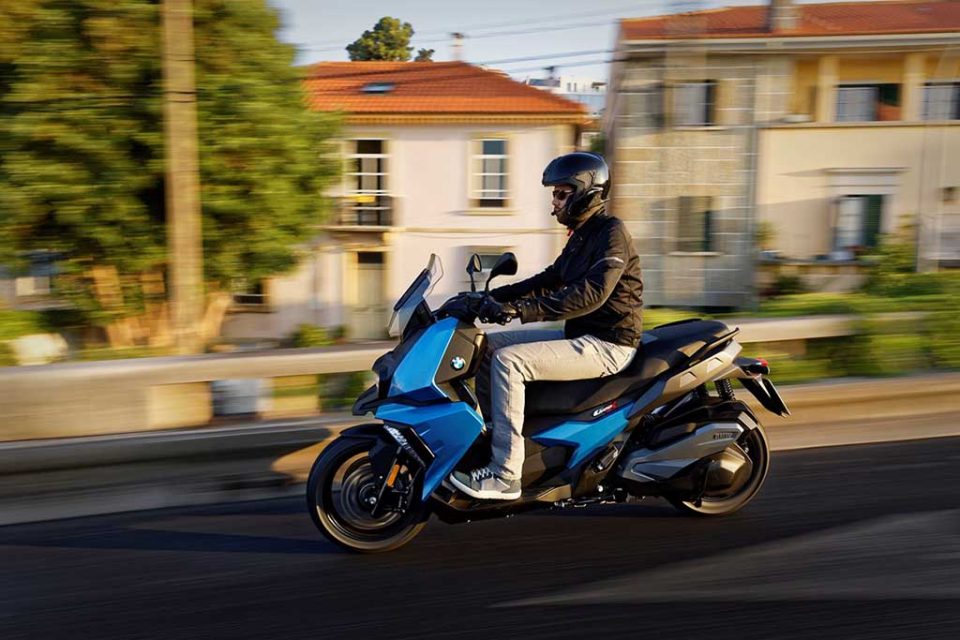 In a bid to reduce fatal accidents, the central government has made it compulsory for helmet manufacturers to receive authorised certification from Bureau of Indian Standards (BIS). The impact of the new ban on imported helmets is not known yet and a set of rules should be formulated to avoid a frenzy state among riders.