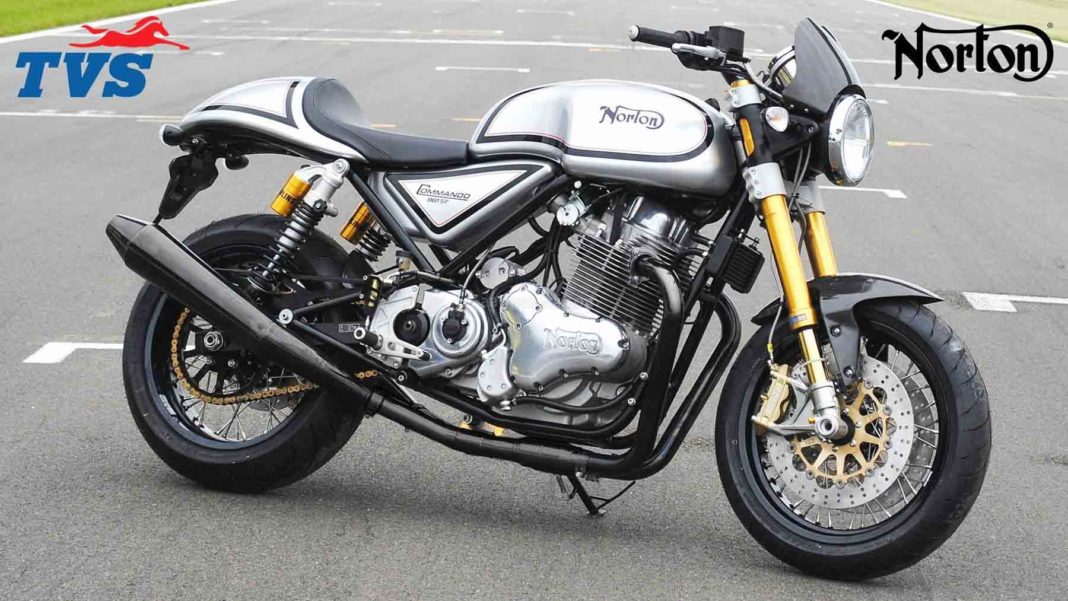 TVS has clarified that the Norton motorcycles will continue to be built in the UK, and there are no plans of launching a smaller displacement bike either

TVS Motor Company recently announced its acquisition of the Birmingham, UK based motorcycle brand, Norton Motorcycle Company in an all-cash deal for an amount of GBP 16 million (about Rs 153.2 crore) through one of TVS Motor’s overseas subsidiaries. Now, the homegrown manufacturer has ascertained that it has no plans to shift the bike’s manufacturing to India from the United Kingdom.

Sudarshan Venu, Joint Managing Director, TVS Motor Company said that Norton motorcycles will continue to be manufactured in the UK, and that despite the change in ownership, the design and assembly team will be retained. UK. At present, Norton motorcycles are built in Derby, Donington Hall. However, the company will be moving to a different location in the same region.

Mr Venu clarified that Norton is a premium motorcycle brand, and TVS acquisition will not change that. Hence, any considerations to move the brand’s production to India has been ruled out. Instead, Norton will benefit from TVS Motor Company’s network strength and global supply chain. 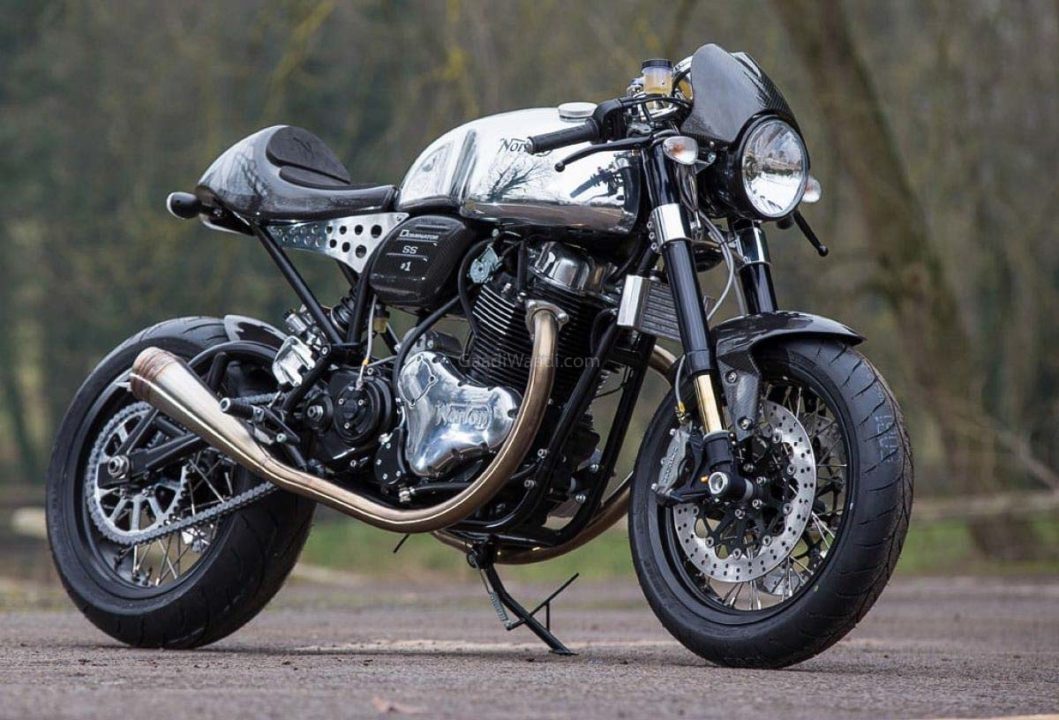 He also reiterated that there are no plans of a smaller displacement model under the Norton name, or even a mass-market offering. “Norton is a brand which delights this unique segment of customers around the world, with these very high-end and powerful engines. So, the idea is to build on that legacy and those products, and focus on them for now. We want to focus on this premium segment, or this really premium segment which Norton caters to,” Mr Venu said.

Norton already retails two motorcycles in the Indian market through MotoRoyale, the Kinetic Engineering-owned business that deals with high-end motorcycles. The two bikes include Commando 961 Cafe Racer and the Dominator.  Both the Commando and the Dominator draw power from a 961 cc air-cooled, fuel-injected, parallel twin-cylinder engine that produces 70.94 hp of max power at 7,500 rpm, along with 67 Nm of peak torque at 6,500.

The transmission duties are handled by a 5-speed gearbox, and both the bikes have a top speed rated at 199 kmph. The Norton Commando has been priced in India from Rs 20.99 lakh, while the Dominator retails at a starting price of Rs 23.70 lakh (both prices, ex-showroom).