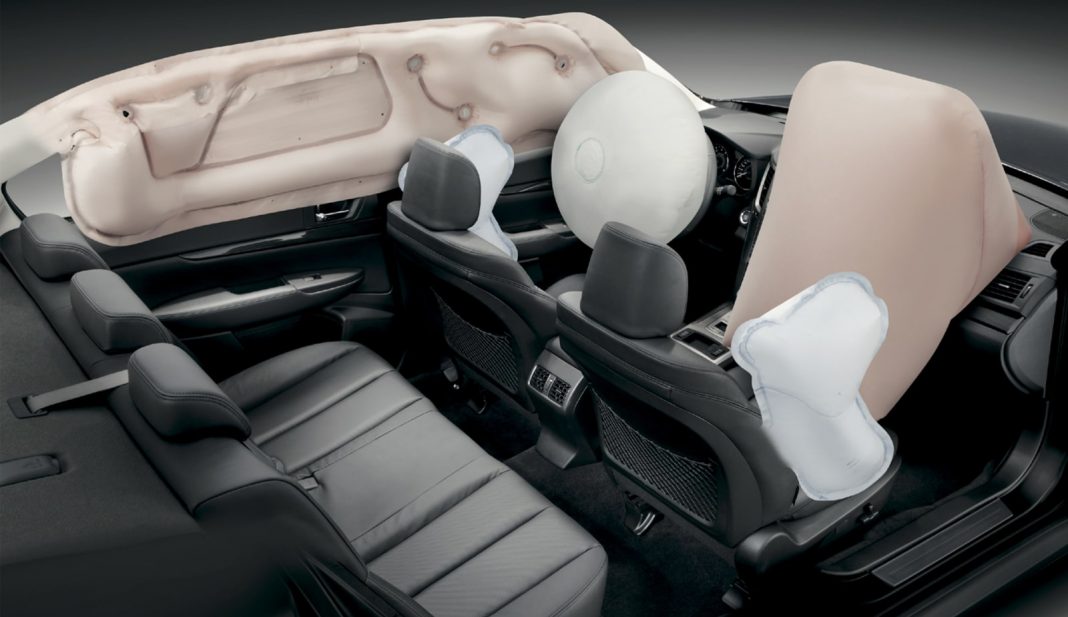 In a recent SIAM meeting, Nitin Gadkari had requested all carmakers in India to provide a minimum of six airbags on all vehicles

Nitin Gadkari, Union Road Transport and Highways Minister, has urged carmakers in India to offer at least six airbags as standard on all vehicles. The minister took to Twitter, stating “In the interest of passenger safety, I have appealed all private vehicle manufacturers to compulsorily provide a minimum of 6 airbags across all variants and segments of the vehicle.”

The prospect of making six airbags mandatory on all vehicles was discussed at a recent SIAM (Society of Indian Automobile Manufacturers) meeting. Apart from adding extra airbags to boost vehicular safety, the future of flex-fuel vehicles was also discussed. As per another tweet by the union minister, such vehicles would be capable of running on 100 per cent ethanol and petrol, and would be available within a year.

Currently, only a driver front airbag is mandatory for all cars in the Indian market. Dual front airbags are slated to become compulsory on December 31 this year, after the initial deadline of August 31 was pushed back. That said, a majority of entry-level vehicles already come with two front airbags as standard in our market.

In the interest of passenger safety, I have also appealed all Private Vehicle Manufacturers to compulsorily provide a minimum of 6 Airbags across all variants and segments of the vehicle. pic.twitter.com/0clrCyHvid

Side and curtain airbags are rather expensive, and therefore usually only offered on premium models. Also, cars that are designed without side airbags would require reengineering to ensure that the system works without any hiccups, which would further raise costs. It would be better for manufacturers to simply wait till the end of the life of their existing products, and add the additional safety tech on next-generation models.

In recent times, we’ve seen the prices of cars rising steadily in India, mainly due to the increased cost of raw materials and transportation. Also, the automobile industry is still recovering from the lockdown-induced market slowdowns, and carmakers would have to be careful before increasing prices further and turning away potential customers. 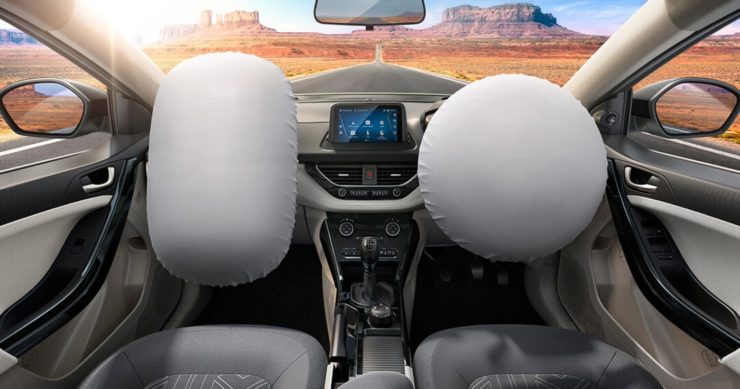 Carmakers like Maruti Suzuki, Renault, and Nissan currently don’t have any vehicles in their range with side or curtain airbags. A few other manufacturers, like Tata, Mahindra, Honda, etc., offer these on the higher grades of their premium models.