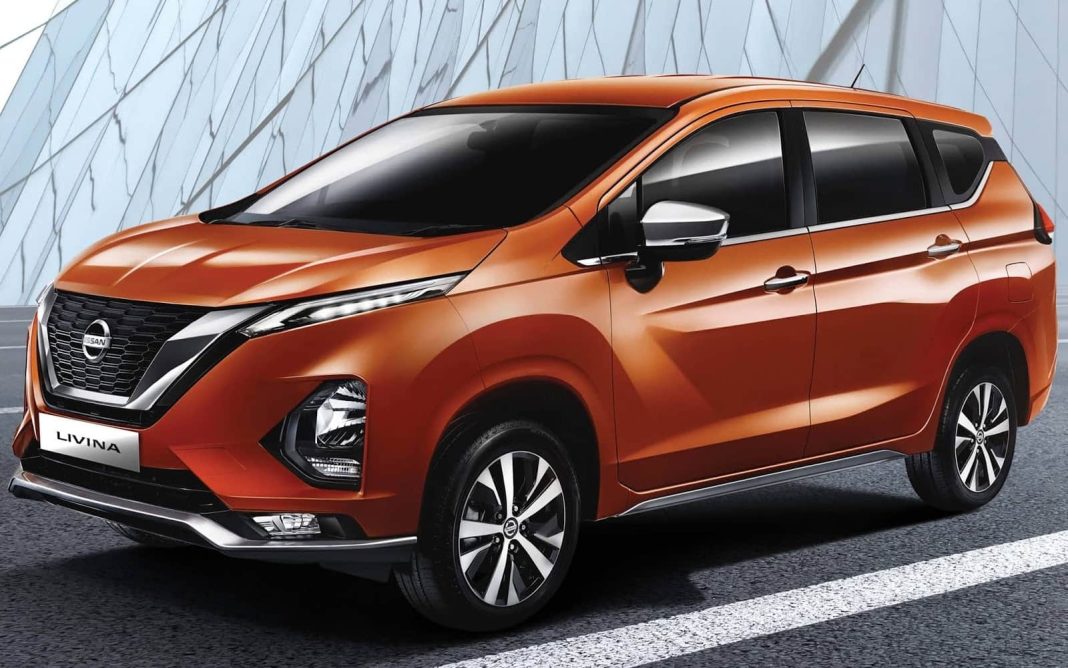 The upcoming Nissan MPV will likely be based on the same CMF-A platform as Renault Triber, but would be more premium than it

In December last year, Nissan India launched the Magnite in India. The little crossover quickly turned the brand’s fortune around for good in the country, becoming its best-selling model in the Indian market. Now, the company is planning to expand its lineup here with more India-specific models, in order to further improve sales performance.

As per a recent report, Nissan is developing a new three-row MPV for India, although information about it is scarce at the moment. It will likely be based on the Renault Triber, underpinned by the CMF-A platform. We expect the powertrain options to be the same as the Magnite – a 1.0L NA petrol unit (72 PS) and a 1.0L turbo-petrol unit (100 PS) – available with both manual and automatic transmission options.

Nissan’s upcoming MPV will likely be a seven-seater model, and it could also get the same ‘Easyfix’ feature as Renault Triber. For those not in the know, this refers to the latter’s modular seating feature, which allows users to fold the third-row seats (50:50 split) or even completely remove them. This gives the vehicle a lot of flexibility when combined with the folding second-row seats (60:40 split). 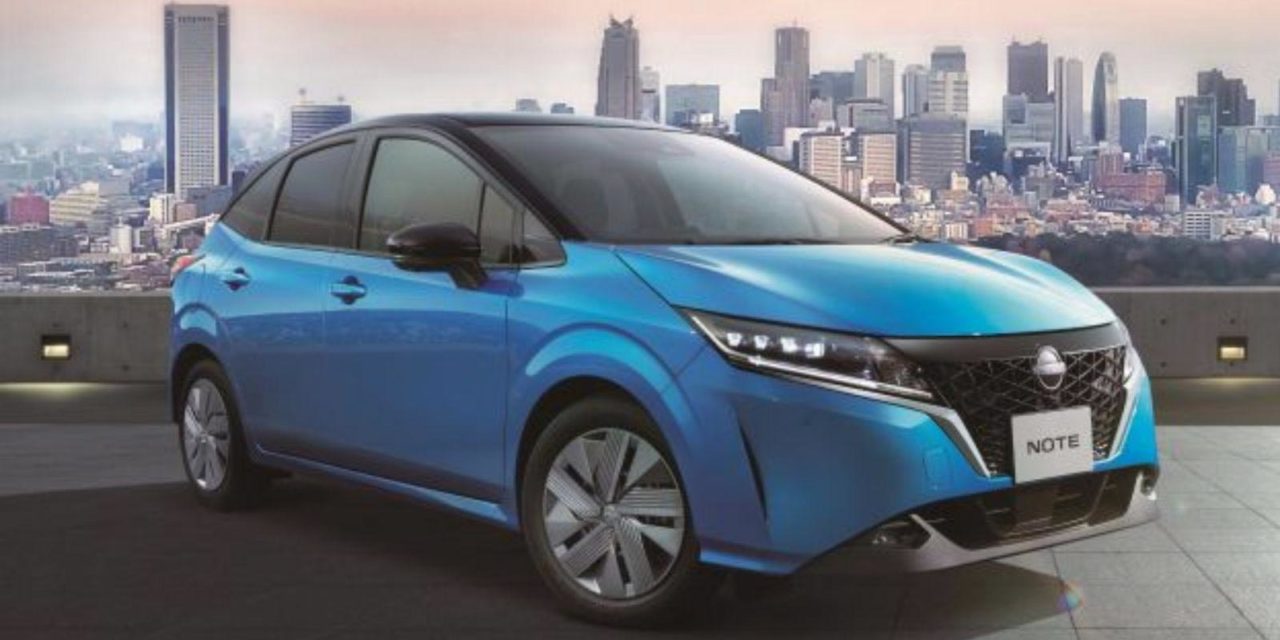 The report states that the vehicle would be priced under Rs. 10 lakh. Considering this as the starting price, we believe this new Nissan MPV would be more premium than Renault Triber and Datsun Go Plus. In fact, this forthcoming Nissan MPV will probably be a direct rival to Maruti Ertiga/XL6.

Maruti Ertiga is the highest-selling MPV in India, and other carmakers are also planning to compete with it. Kia is planning to launch a new MPV in India soon – Carens – which is expected to be a premium alternative to the Maruti MPV. Hyundai will utilise Caren’s platform to introduce an MPV under its own brand as well.

However, the report doesn’t provide any expected launch window for the new Nissan MPV. The Japanese carmaker will likely introduce this new model sometime next year, and we expect it to offer a handsome design and a long list of features.