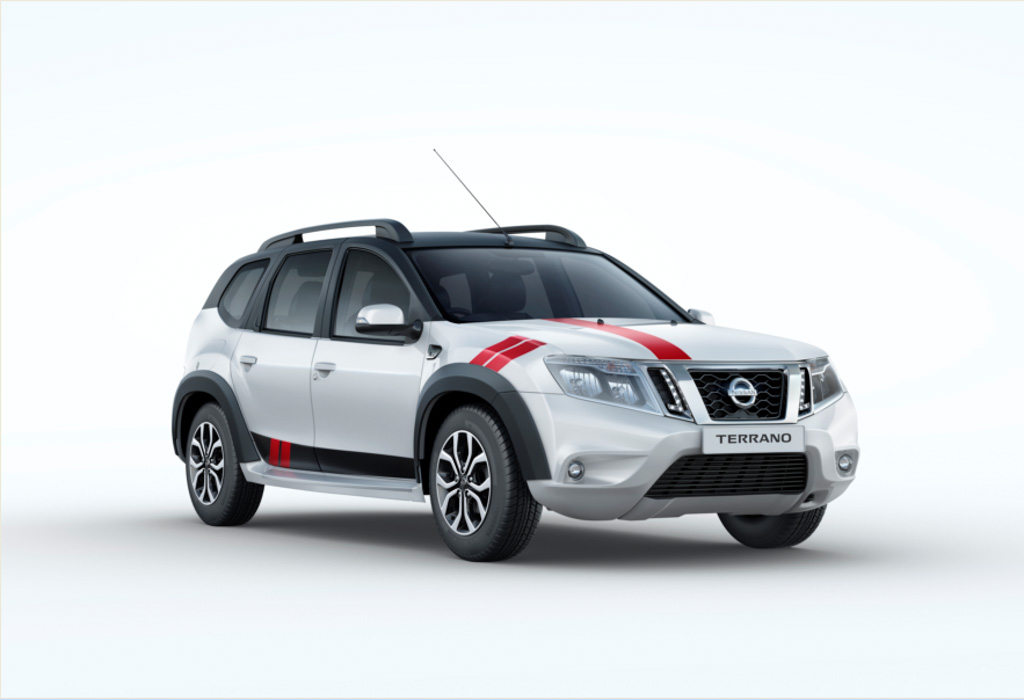 Nissan Kicks, the modern premium SUV competing against Hyundai Creta in the Indian market, sales have dipped below the brand’s second SUV ‘Terrano’ in June 2019

In rather interesting sales data from last month, Nissan Terrano outsold the Kicks SUV in June 2019 monthly sales figures. These numbers are strange considering Nissan has already discontinued the Terrano compact SUV from its product lineup and only the leftover stocks are being dispatched to the dealers across the country offering massive discounts to prospective buyers.

As for the Nissan Kicks, it is the newly launched premium SUV that was introduced at a price tag of Rs 9.55 Lakh (ex-showroom, Delhi). However, just 128 units of Nissan Kicks dispatched last month as against 132 units of Terrano SUV in the same period.

Given the almost negligible sales, Nissan is offering heavy discounts on the Kicks to a tune of more than a Lakh rupees including Rs 70,000 discount, 3 years extended warranty, service pack, and roadside assistance. As for the Nissan Terrano, there’s no official number put on the discounts as the vehicle is out of production. One might get heavy dealer-level discounts to clear the stocks. 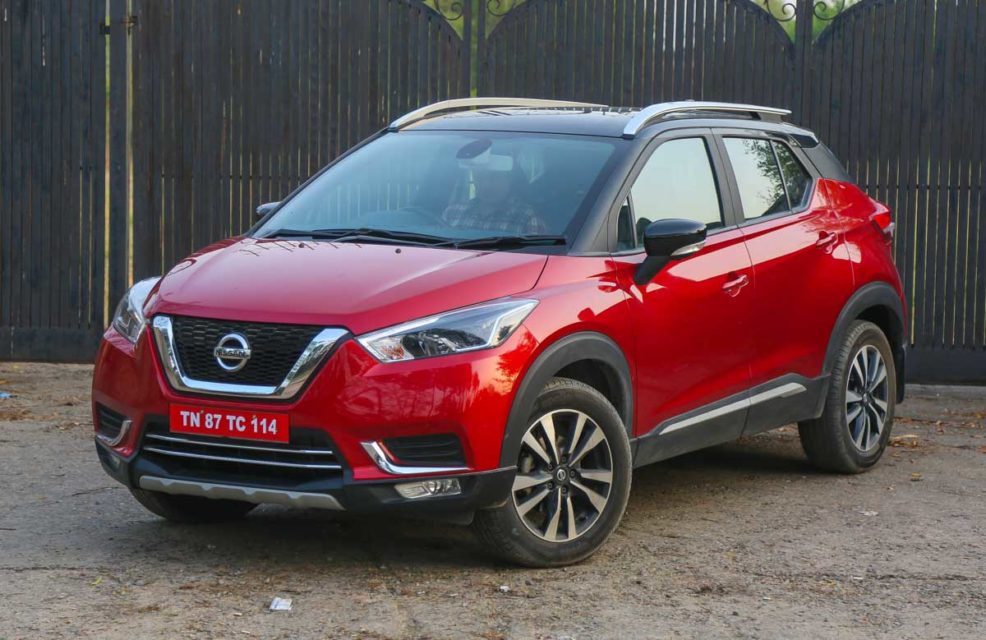 The Nissan Kicks sold in India is larger than the Latin American version and shares the platform with the Terrano, however, is placed above the Terrano in the lineup. The Kicks is offered with two engine options: a 1.5-litre turbocharged diesel engine producing 108 Bhp, 245 Nm and a 1.5-litre petrol motor with 106 Bhp, 142 Nm output. 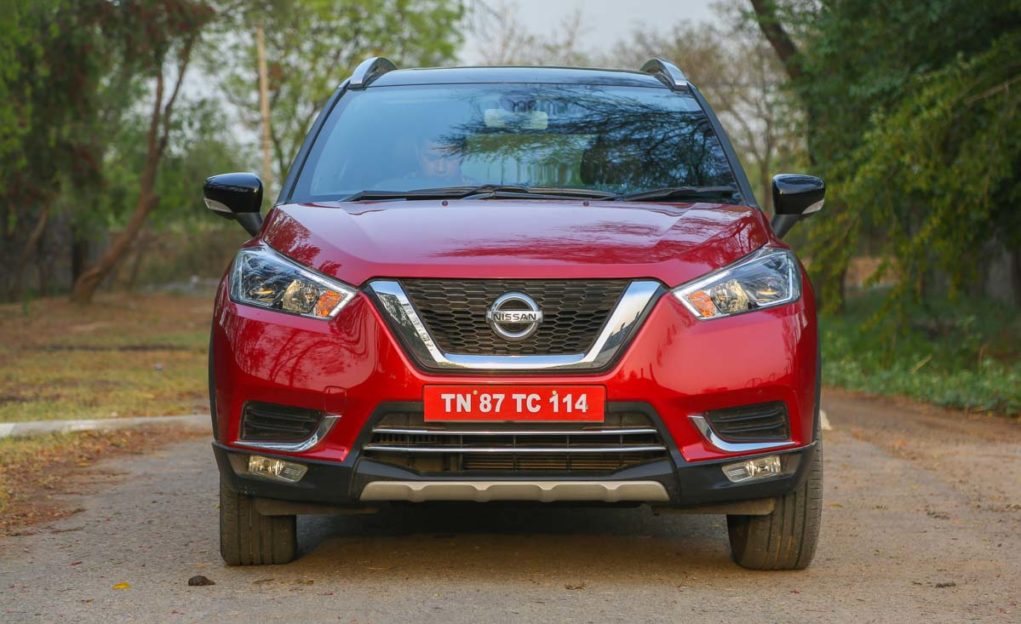 Nissan Kicks looks quite modern as compared to the Terrano and the interiors are quite plush when compared to the Terrano, with a leather-covered dashboard, a touchscreen infotainment unit with navigation, a segment-first 360 degree camera, Android Auto and Apple CarPlay, automatic climate control, cruise control, push-button start, keyless entry, rain-sensing wipers and automatic headlamps. There are two airbags, ABS, traction control, hill start assist.