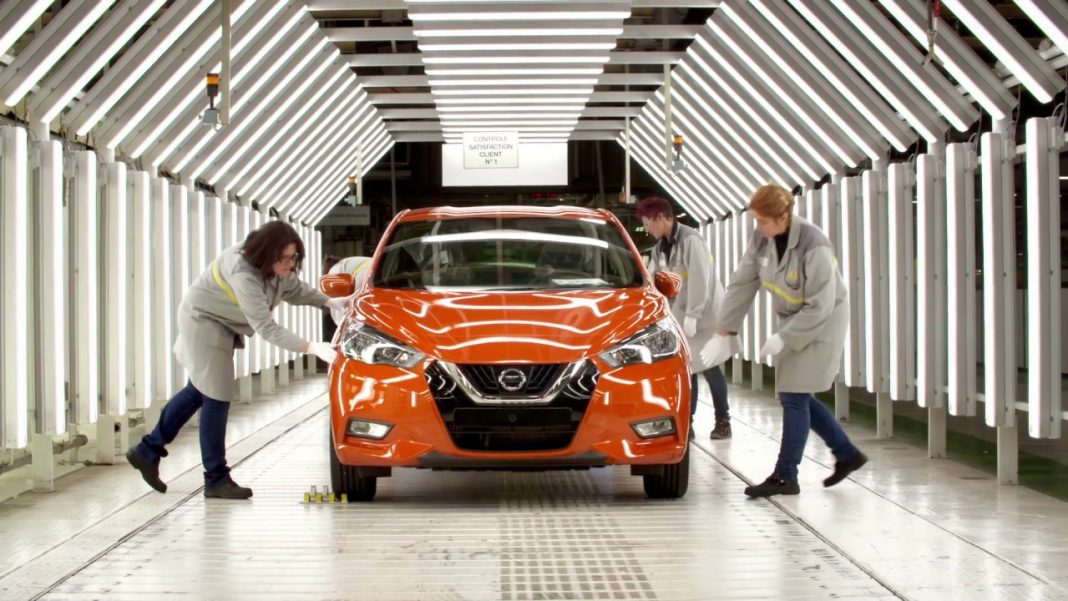 Nissan says one in four customers personalizes the Micra with custom features from the options list; Dark Grey paint with Energy Orange details is the most popular combination

Nissan was taken by surprise as demand for personalizing the new Micra has increased since its launch. With the help of the options list made available, on an average, one in four owners is trying to customize the compact hatchback. It is partly because of over 100 combinations of interior and exterior options Nissan is offering alongside several eye-catching colour schemes.

About 18 percent of the new Micra owners are specifying elements like door mirror caps, variety of sporty decals for roof and bonnet, bumper finishers and side mouldings from the options available. The favourite colour choice of them all is the Energy Orange exterior followed by Enigma Black, Vibrant Chrome and Power Blue.

Also Read: New-Gen Nissan Micra Could Launch In India In 2019

In the European market, Dark Grey paint with Energy Orange details is the most wanted combination. Nissan believes the affordability of personalisation has made more owners to get involved in this process and that there were some fantastic combinations emerged.

The Japanese automaker debuted the new Micra with a very aggressive design at last year’s Paris Motor Show before showcasing it at the Geneva Motor Show in Switzerland. Designed taking inspiration from the Sway concept, it is radically different compared to its predecessor that is still sold in India. 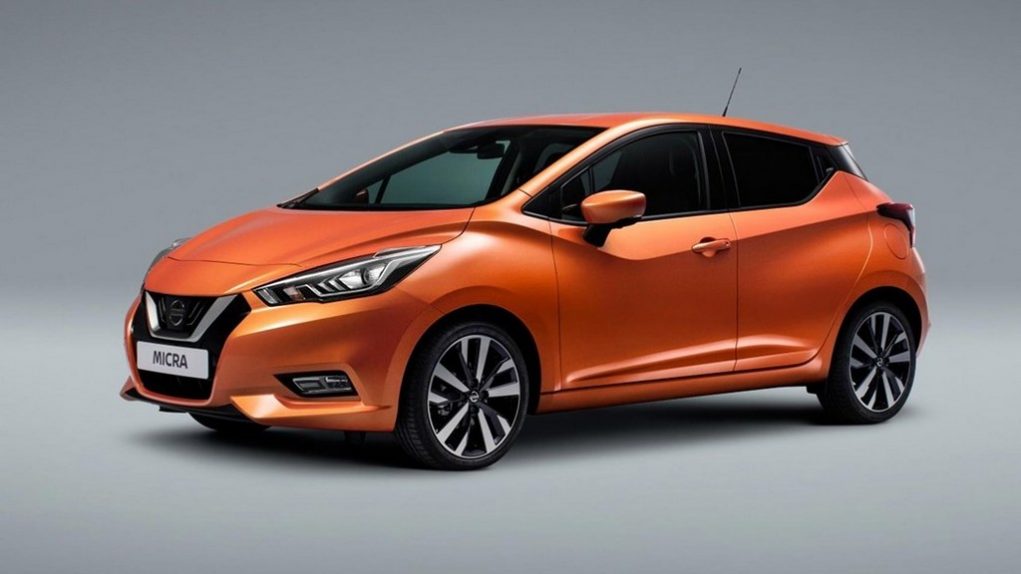 The new-gen Micra could enter the domestic market sometime in 2019 according to recent reports surfaced on the internet. It will likely be positioned above the existing Micra and compete against Maruti Suzuki Baleno, Hyundai Elite i20, Honda Jazz and Volkswagen Polo in the premium hatchback segment. It will be a perfect opportunity for Nissan to make its mark considering the popularity and growing potential of that segment. 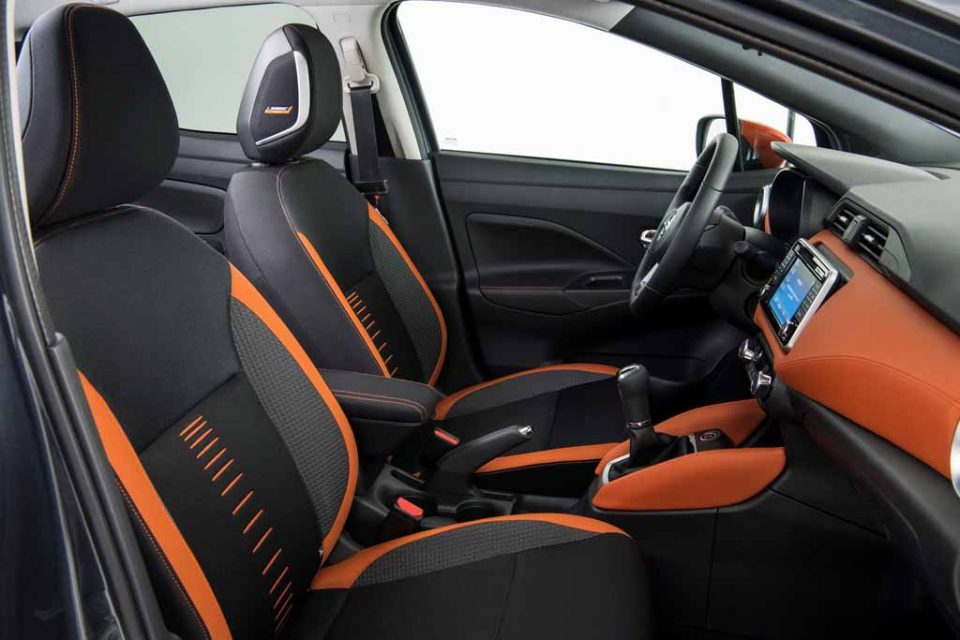 Nissan may introduce the 0.9-litre turbocharged petrol and 1.5-litre diesel engines on the Micra if/when it decides to enter the market. For transmission duty, it could gain a five-speed manual gearbox as standard and a CVT as optional. If Nissan could sell such levels of customisation in India, it could become a breakthrough vehicle much like the Kwid for Renault.