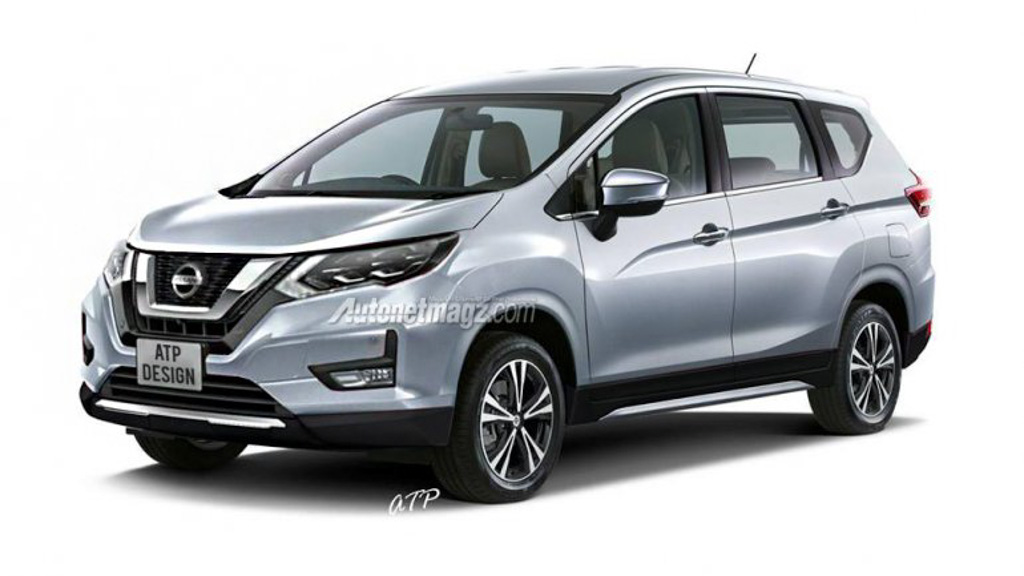 Ever since Mitsubishi became an acquaintance of Nissan, talks regarding their possible vehicle collaboration have been running wild. In the latest round of rumours, Nissan appears to be preparing its own version of the popular Mitsubishi Xpander MPV.

The rumour mill went on to state that the Xpander would emerge as the next generation Nissan Grand Livina in the international markets. It will make world premiere in Indonesia in April 2019 and the timeline coincides with the Indonesian International Motor Show (IIMS) that runs between April 25 and May 5.

A sales executive from Nissan-Datsun aware of the development spoke to Kumparan. As can be expected, the rebadged Xpander will have signature design elements like the V-motion front grille to make it look like an authentic Nissan. The rendering presented here gives a clear-cut idea of how it might look like.

The Nissan MPV with seven-seat configuration will likely have similar dimensions as the Xpander as it could measure around 4.8 m length, 1.75 m width, and 1.7 m height with wheelbase of 2.77 m. The powertrain options could be shared between both the MPVs as well. 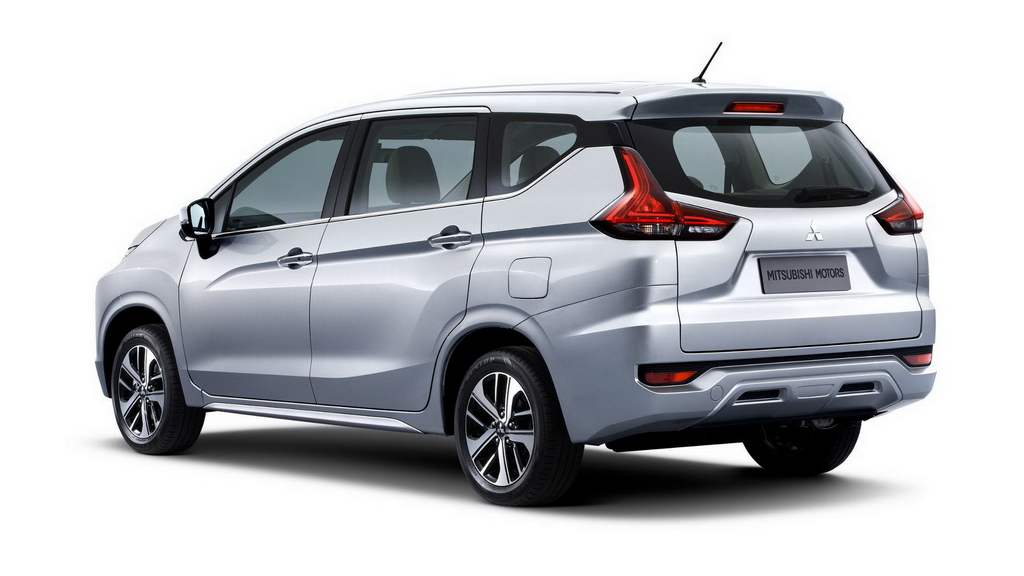 We can expect it to be powered by a 1.5-litre naturally aspirated four cylinder petrol engine which is good enough to produce a maximum power output of 105 PS and 141 Nm of peak torque. It should be mated to either a five-speed manual transmission as standard or optional four-speed automatic.

The Nissan MPV may as well be manufactured along the same lines of the Mitsubishi Xpander to keep the production costs low in Indonesia. With more MPVs entering the market, the success of the model in Indonesia may determine whether it will be expanded to other markets like India or not.

Nissan is not snubbing over a premium MPV to take on Toyota’s highly popular Innova Crysta. The latter’s platform is used on Fortuner and Hilux while the body-on-frame construction can be seen on Nissan’s Navara as well as Terra. The same platform could give rise to a premium Nissan MPV following Toyota’s strategy.