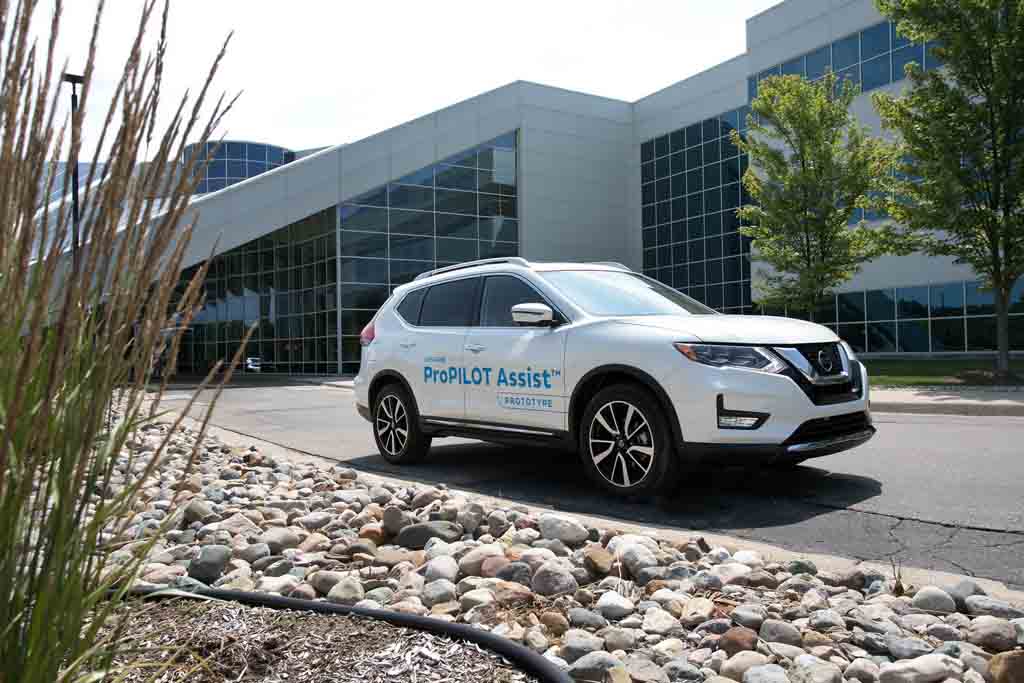 Nissan’s semi-autonomous driving technology has been developed after testing it for over 80,000 kilometres; specially designed for US roads and drivers

Japanese auto giant Nissan is all set to launch its semi-autonomous driving technology ProPilot Assist in US market later this year. The auto major has already started demonstrating the technology in the country. It claims the ProPilot Assist technology has been developed after testing for nearly 80,467 kilometres across the country and this has been designed specially for the US roads and drivers. 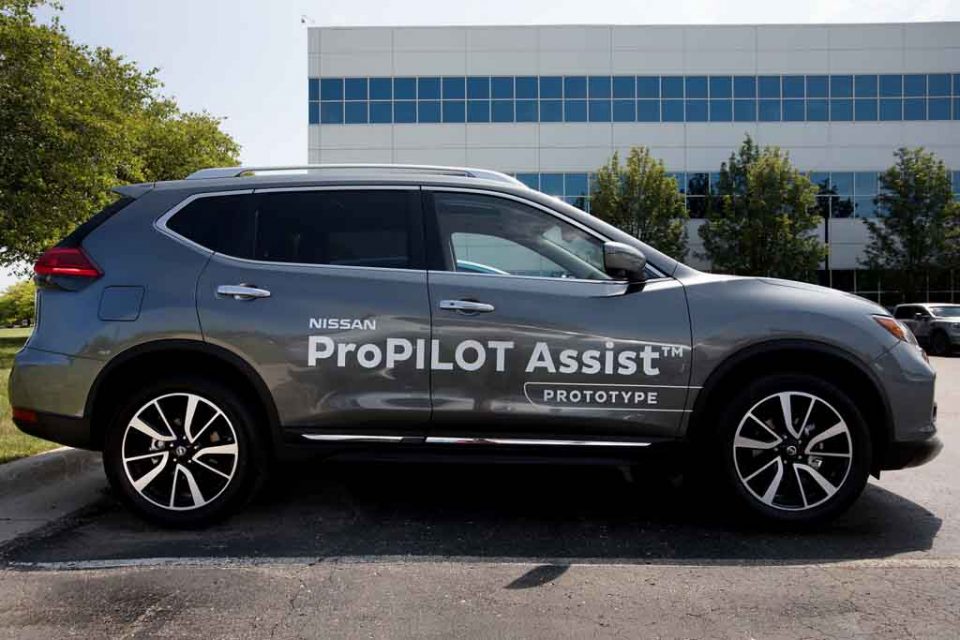 As Nissan claims, the ProPilot Assist semi-autonomous driving technology helps the driver by reducing his or her stress level. Also, this technology always gives priority manual inputs from the driver. For instance, if the mist mode is on or the wipers are in low or high position, the Steering Assist feature gets disabled automatically. If the lane markings are visible, then the system stays active.

The Nissan ProPilot Assist semi-autonomous driving technology incorporates an array of sensors and cameras that can detect the lane markings, therefore helping the driver to stay on the dedicated lane. Also, it can adjust itself automatically depending on the various traffic conditions. So far, the Japanese company describes the technology more like an improved version of the Intelligent Cruise Control. 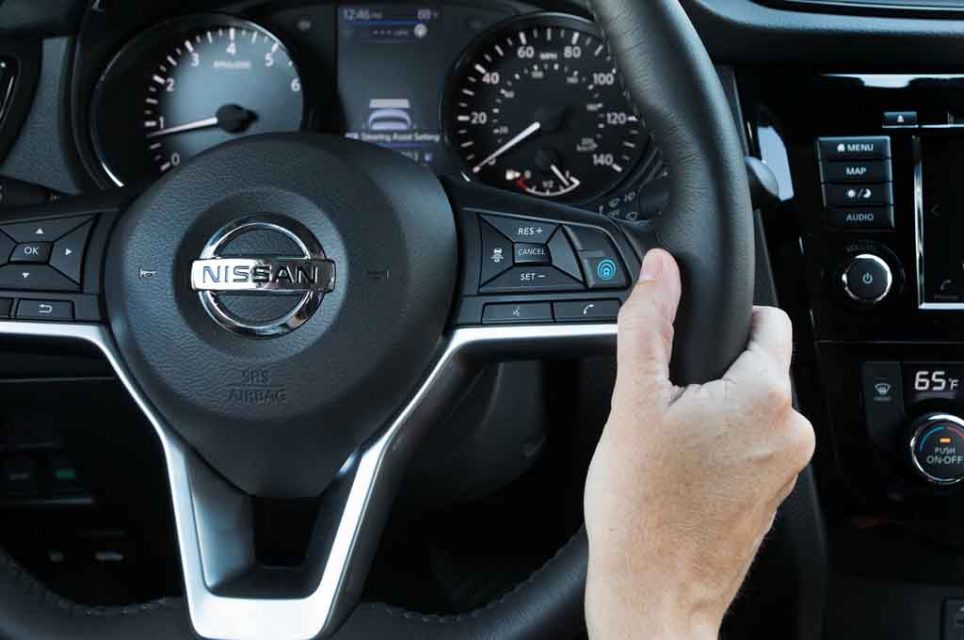