Nissan’s sales in Japanese domestic market dipped by 20% in just 20 days; retail declined to 12,300 units during the period

Nissan is losing sales number rapidly in Japanese domestic market due to the inspection scandal at its production plants that comes as the latest in a range of scams in the automobile industry in the country. The second biggest automaker of Japan, Nissan has seen its retail number dropped by 20% in just 20 days. The sales number dropped to 12,300 units in the period of 1st October – 20th October.

As we reported earlier, Japanese authorities found that auto major was not inspecting the vehicles properly that is needed before the models hit the market. In several of its plants final inspection were being done by non-certified persons instead of certified experts. Estimates are that around 1.2 million vehicles plying on roads in Japan are affected due to this scam. 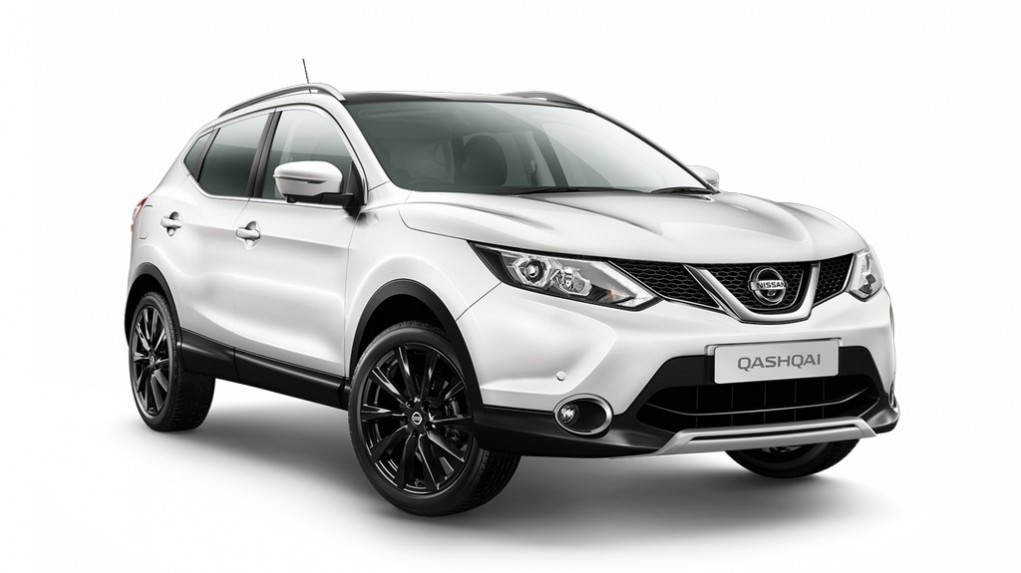 Nissan itself confessed that around 34,000 vehicles were produced between 20th September and 14th October and all of these are suspected to have been sold without proper final inspection. Also, a large number of Nissan vehicles sold in last three years are suspected to be affected by the scandal.

Clearly this was enough to damage Nissan’s brand value in a market like Japan and that’s what happening now. As we reported few days ago, Nissan has already stopped production of its JDM spec vehicles for two weeks in all of its six production facilities across Japan and the brand is also attempting to re-inspect all the 34,000 vehicles sold in the country between 20th September and 14th October.

While the scandal has surely affected a large number of vehicles in Japan, it is not sure if the global market spec cars are also affected by this scam, as Nissan is yet tight lipped about it. Also, this comes as the second major rule violation by any Japanese automaker. Earlier, Mitsubishi that is currently owned by Nissan stated false mileage data and that scam heavily affected the brand.