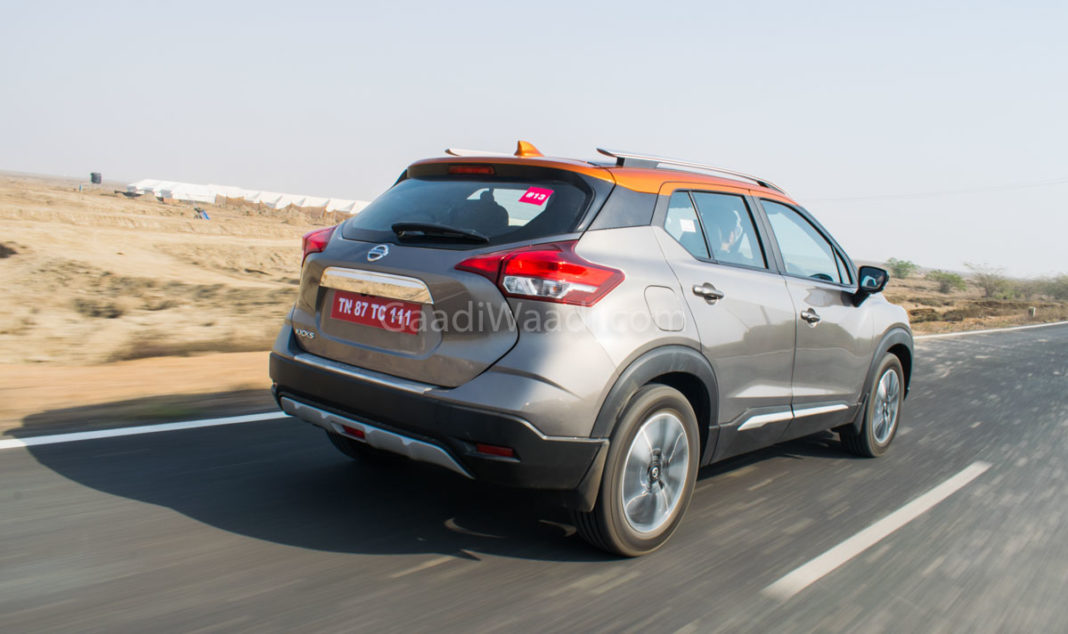 Nissan Kicks’ first month in the Indian market saw 1,380 units sold to help the brand increase its overall volume by 55 per cent

The Indian auto industry started off 2019 with a rather flat or negative sales growth among manufacturers. While Honda endured 23 per cent sales surge, Nissan had a month to remember with 55 per cent volume growth. In January 2019, the Japanese manufacturer sold 1,500 units against 966 units during the same month last year.

The sales increase was mainly due to the arrival of Kicks SUV, which debuted on January 22. Nissan desperately needed a brand new product as the sales trajectory of its domestic vehicles were not on the right path. However, the addition of Kicks as the flagship SUV has injected a new breed of enthusiasm into the brand.

In its first month, Nissan retailed 1,380 units of the Kicks and it helped in the positive growth push the company definitely needed. Whether the Kicks would become a consistent seller or not is waited to be seen though, as its main rival Tata Harrier endured 420 unit sales last month. 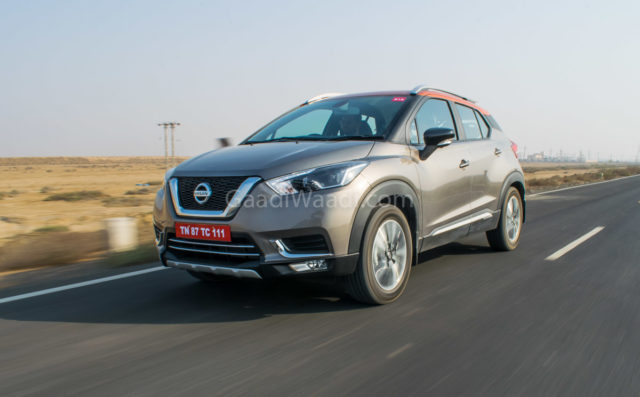 The Kicks is based on the updated version of B0 architecture that has been used in the Terrano and Duster, and it uses the same engine lineup from its older siblings. This has led to Nissan localising the Kicks to a high extent and price it aggressively from Rs. 9.55 lakh and Rs. 14.65 lakh (ex-showroom, India).

However, compared to the V-platform based global Kicks, the domestic model has increased dimensions and enhanced exterior bits. Available in XL, XV, XV Premium and XV Premium Plus grades, the Kicks is also longer and wider than the segment-leading Hyundai Creta that averages well over 10,000 units monthly.