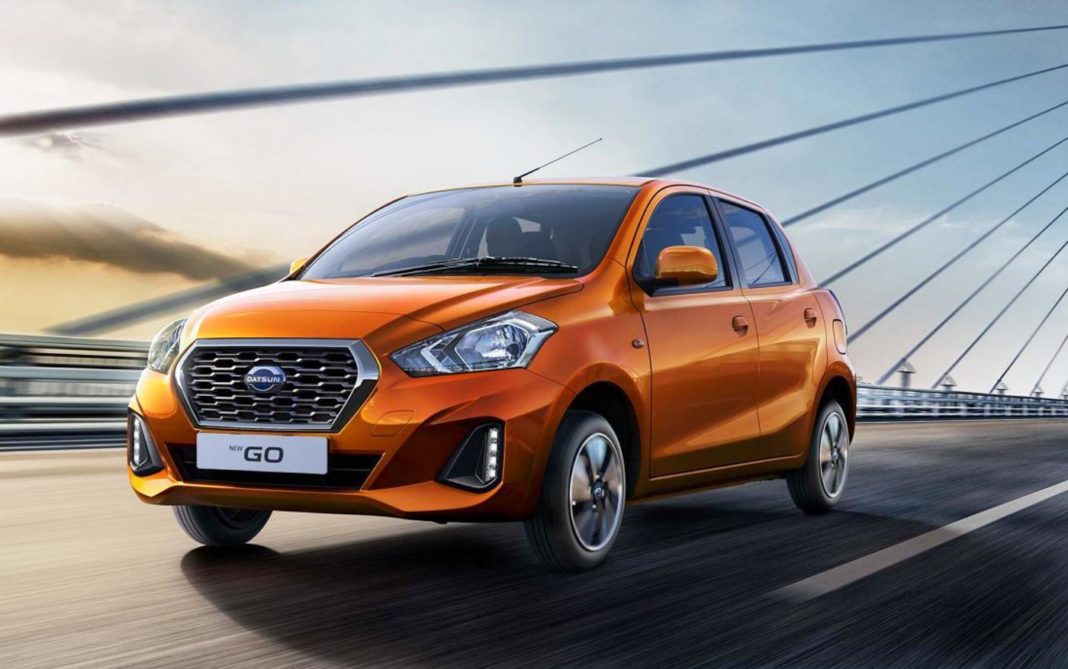 Nissan’s Datsun brand was resurrected after nearly three decades in January 2014 in India; production has reportedly been stopped due to low demand

Nissan Motor India has reportedly discontinued its low cost sub-brand Datsun last month from the domestic market. In July 2013, the Datsun brand was resurrected after nearly three decades of absence targetting emerging markets. Relaunched in January 2014 in New Delhi, Datsun introduced the Go entry-level hatchback, which went in sale in the early parts of 2014.

The Japanese brand then expanded its wings to Indonesia, Russia, India, Nepal and South Africa since 2014 before entering Kazakhstan, Belarus and Lebanon in 2016. The Datsun Go was manufactured not only in India at the Renault-Nissan alliance’s plant but also in Indonesia and it was based on Nissan’s V archirecture as the Micra.

The Datsun Go+ MPV was launched in September 2013 as the most affordable MPV in India while the redi-Go concept was showcased in early 2014 at the Auto Expo. The entry-level small crossover was available since the middle of 2015 locally. In November 2019, Datsun stopped its operations in Indonesia and quit Russia the following year. 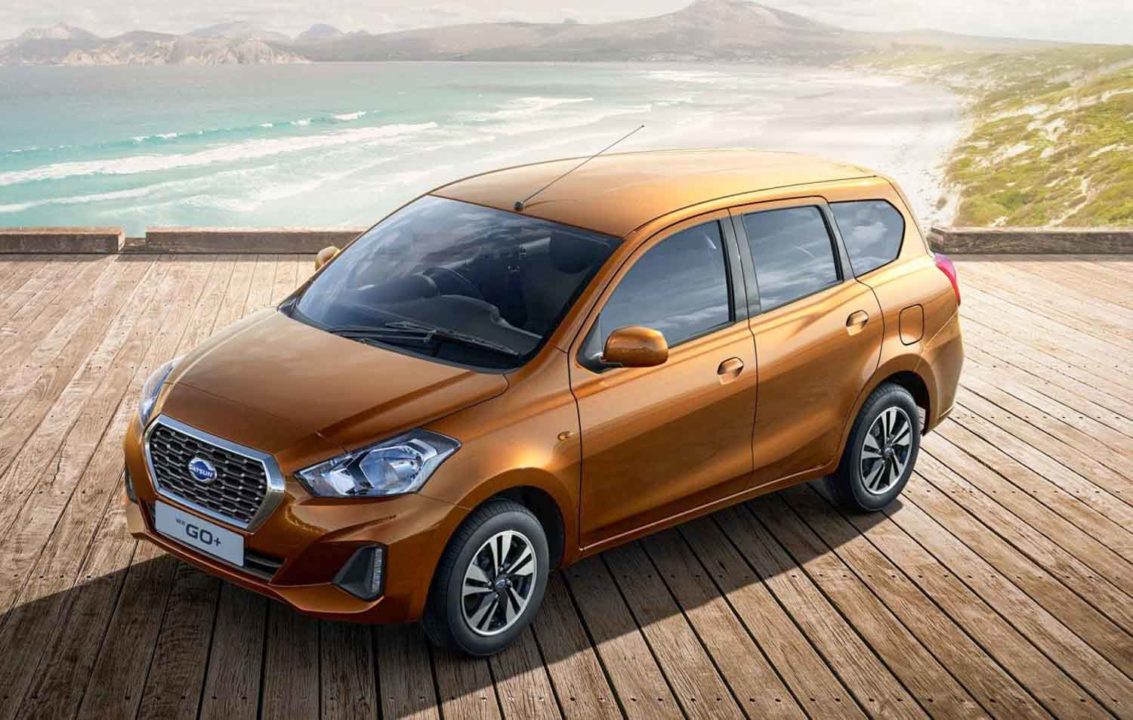 It must be noted that Nissan hasn’t officially announced the exit of Datsun from India and none of its models have been removed from the website. Over the last seven years, the sub-brand produced 4.70 lakh vehicles across the globe and it accounted for 2 per cent of Nissan’s total sales in 2016. A spokesperson for Nissan, however, confirmed the departure of Datsun according to ET.

He said Datsun models’ production has been stopped as part of Nissan’s global transformation strategy wherein increased focus has shifted to core models and segments to benefit consumers and dealers alike. Over the last few years, the market has seen the arrival of more SUVs in the compact and midsize segments and the preference has certainly moved from hatchbacks.

Datsun becomes the third brand to exit India following General Motors and Ford Motor Company in recent years and it reflects on the dwindling sales numbers over the last few months. The Datsun owners are assured of aftersales support, spares and warranty availability across Nissan’s nationwide dealerships.