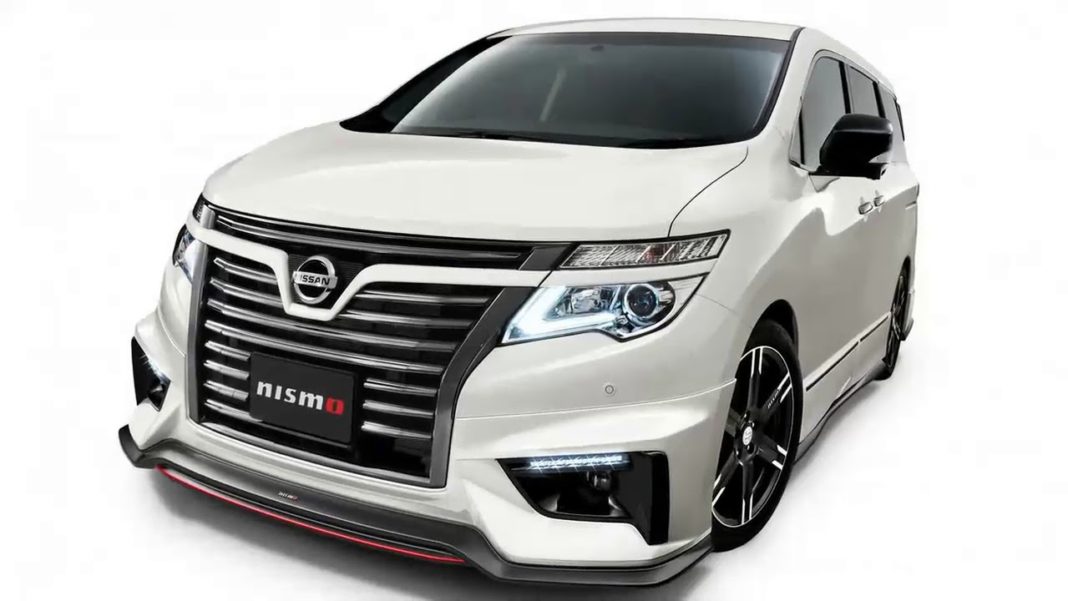 Nissan premium MPV could be pitched directly against Toyota Innova Crysta; likely be based on same platform as Terra SUV

Toyota Innova Crysta has been a much sought after vehicle for the Japanese brand in the Asian region and it has also found its success in India by leading the premium MPV segment. Just as in our domestic market, the Innova Crysta does not have a prolific competitor elsewhere and the scenario could change courtesy of Nissan.

The Innova or Kijang in some markets has been around for more than a decade after making debut in Indonesia in 2004. Having replaced the Qualis by considerable means in India, the first generation model was synonymous with Toyota’s signature build quality and peace of mind authority to customers.

The second-generation model entered India in May 2016 after making a huge impact at 2016 Auto Expo and it was evident to have a more premium stature due to the brand new exterior and interior. Toyota trusted its loyal fan base and they delivered, as noticeable number of the previous gen owners who likes to be chauffeured around did upgrade.

In Southeast Asian markets, the Innova did have rivals from fellow Japanese companies such as Isuzu and Mitsubishi, but they could not replicate its popularity. Nissan appears to be the next automaker in line to make a premium MPV reportedly. The Innova Crysta’s platform is used on Fortuner as well as Hilux while the body-on-frame construction did come into play on Nissan’s Navara and Terra. 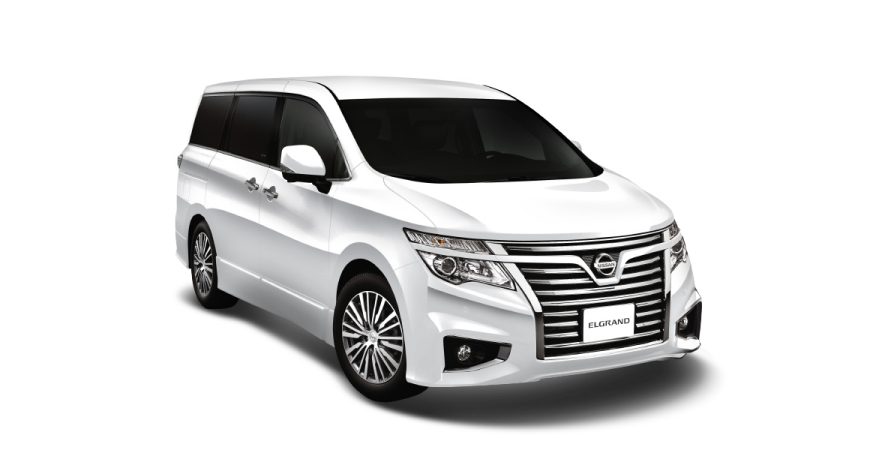 The next logical step for Nissan could be developing a premium MPV following the same footsteps of Toyota. It has already been said that Nissan wants to establish itself as a premium brand among customers while its sub-brand Datsun will appeal for the masses in India. Going by the same route, we can expect the launch of Terra premium SUV and the mooted premium MPV in the near future.

When asked if Nissan will ever consider a potential Innova rival, Hiroshi Nagasuka, Nissan’s General Manager for Light Commercial Vehicle (LCV) Product Planning, said “yes”. The project seems to be still in its initial stage and it will be positioned above the Mitsubishi Xpander MPV based smaller model with similar size as the current Innova Crysta.

The Renault-Nissan-Mitsubishi Alliance’s expertise could support during the developmental processes. Would you like to see Nissan pursue the similar platform sharing strategy of Toyota across different segments and bring up a premium MPV of seven- or eight-seat capacity? Have your say below!